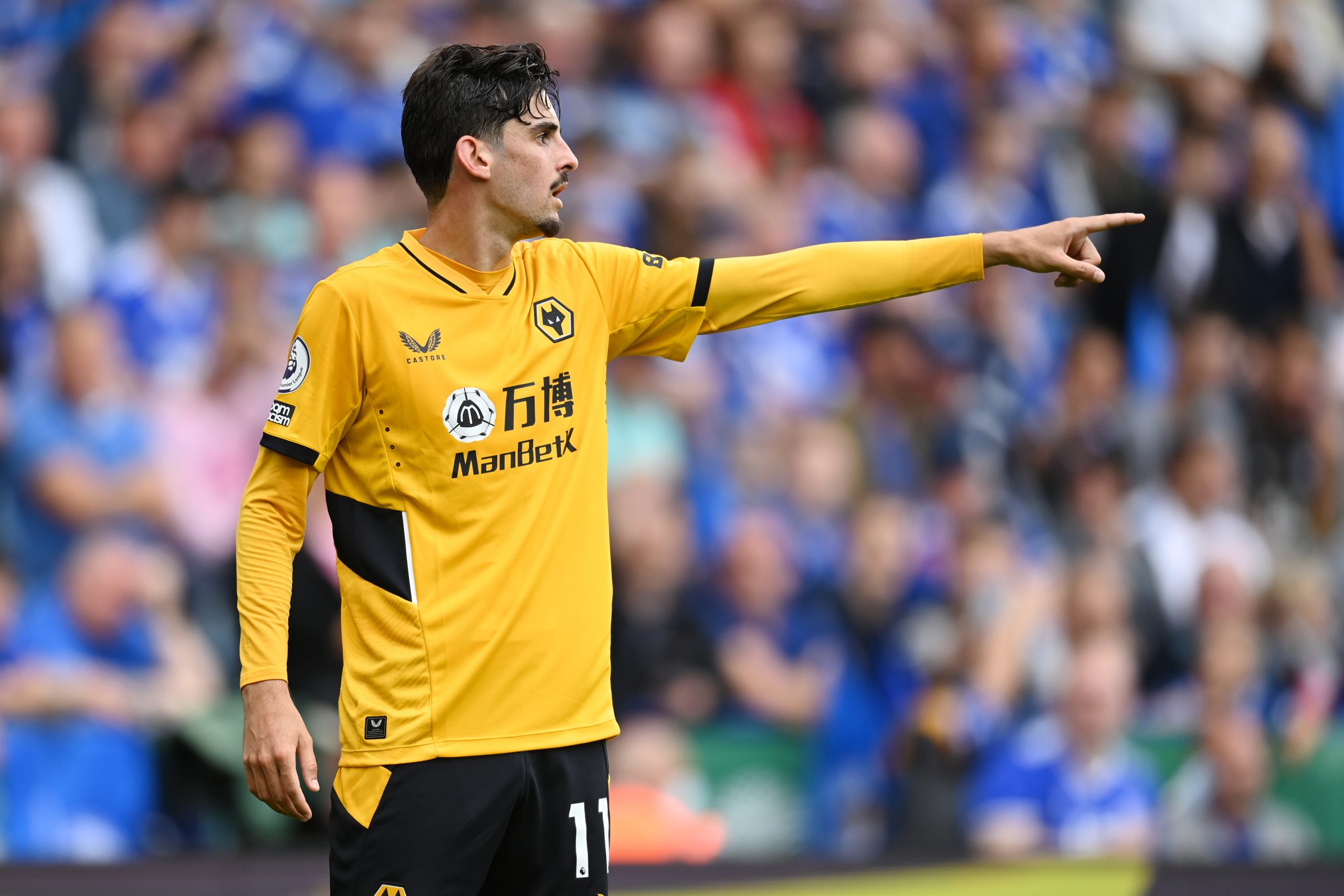 Having completed the sales of Philippe Coutinho and Rey Manaj, and sent Clement Lenglet out on loan, Barcelona are on the verge of sealing another exit from the club this summer.

Indeed, out-of-favour winger Francisco Trincao is on the cusp of completing a move back to Portugal where he will be joining Sporting CP.

The 22-year-old joined the Blaugrana from SC Braga in 2020 but had a difficult debut season under Ronald Koeman. Having been loaned out to Premier League side Wolves last campaign, the winger failed to make the most of his time in England.

With Barça planning to add Raphinha and re-sign Ousmane Dembele, Trincao was never going to find a place in Xavi Hernandez’s squad at Camp Nou.

An exit is the best outcome for both parties involved as the 22-year-old can revive his career in Portugal while Barcelona cash in on a player who does not feature in the manager’s plans.

It was initially believed that Trincao could be joining Sporting on an initial loan deal with an option for purchase. However, that is not the case as the 22-year-old will be leaving Barcelona on a permanent transfer.

As per the terms of the agreement, Sporting CP will pay Barça a transfer fee of €10 million for Trincao, with the Catalans retaining 50% of future sales for the 22-year-old.

It has been further claimed that the Blaugrana will receive €3 million upfront, with the remaining €7 million set to be paid at the end of the season.

Trincao will be signing a five-year contract with Sporting and is already in Portugal to finalise the transfer. An official announcement confirming the transfer could be made imminently.

Barcelona have also managed to insert progressive buy-back clauses into the deal with Sporting. As per the terms, the Catalans can re-sign Trincao for €15 million at the end of his first season with Ruben Amorim’s side in 2023.