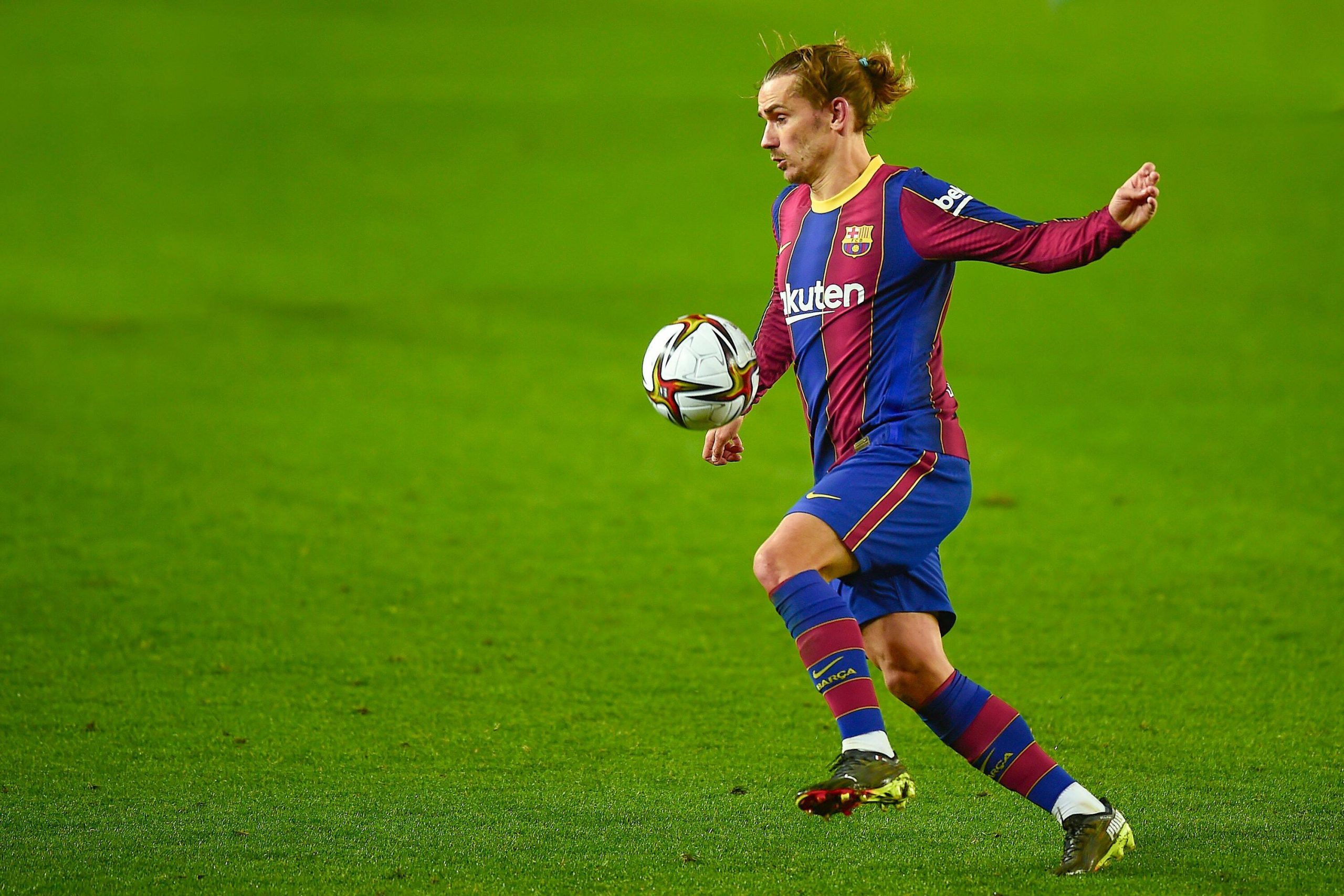 Ronald Koeman is a man with multiple tricks up his sleeve and it seems today he is playing one of them. Prior tot he game, multiple reports were floating around claiming that Barcelona would lineup in a 3-4-3, but directly looking at the starting XI released by Barça, it looks like the 4-3-3 that has been used several times this season.

Antoine Griezmann starts on the left flank, while Ousmane Dembele occupies space on the other side of the attacking triumvirate. Lionel Messi is expected to start in his usual false 9 role through the centre.

Meanwhile, the midfield consist of Sergio Busquets as the anchor of the trio. That said, it could very well be a double pivot with Pedri occupying the other spot. If not, though, Frenkie de Jong will accompany the two Spaniards, rounding off the midfield as a box-to-box midfielder.

Finally, the biggest conundrum for the game — the defence. Oscar Mingueza will be hoping to continue his excellent run as of late, starting at the heart of the defence on a huge Champions League night. Clement Lenglet will be partnering him at the back, while Sergino Dest and Jordi Alba start as either fullbacks or wingbacks. What is sure, though, is that Marc-Andre ter Stegen occupies the goalpost.

These could very well be mind games by Koeman to distract Mauricio Pochettino to force him to change his approach at the very last minute. Either way, at 4-1 down, all Barcelona fans are expecting today is fight from the team. We may be down, but we are not out.