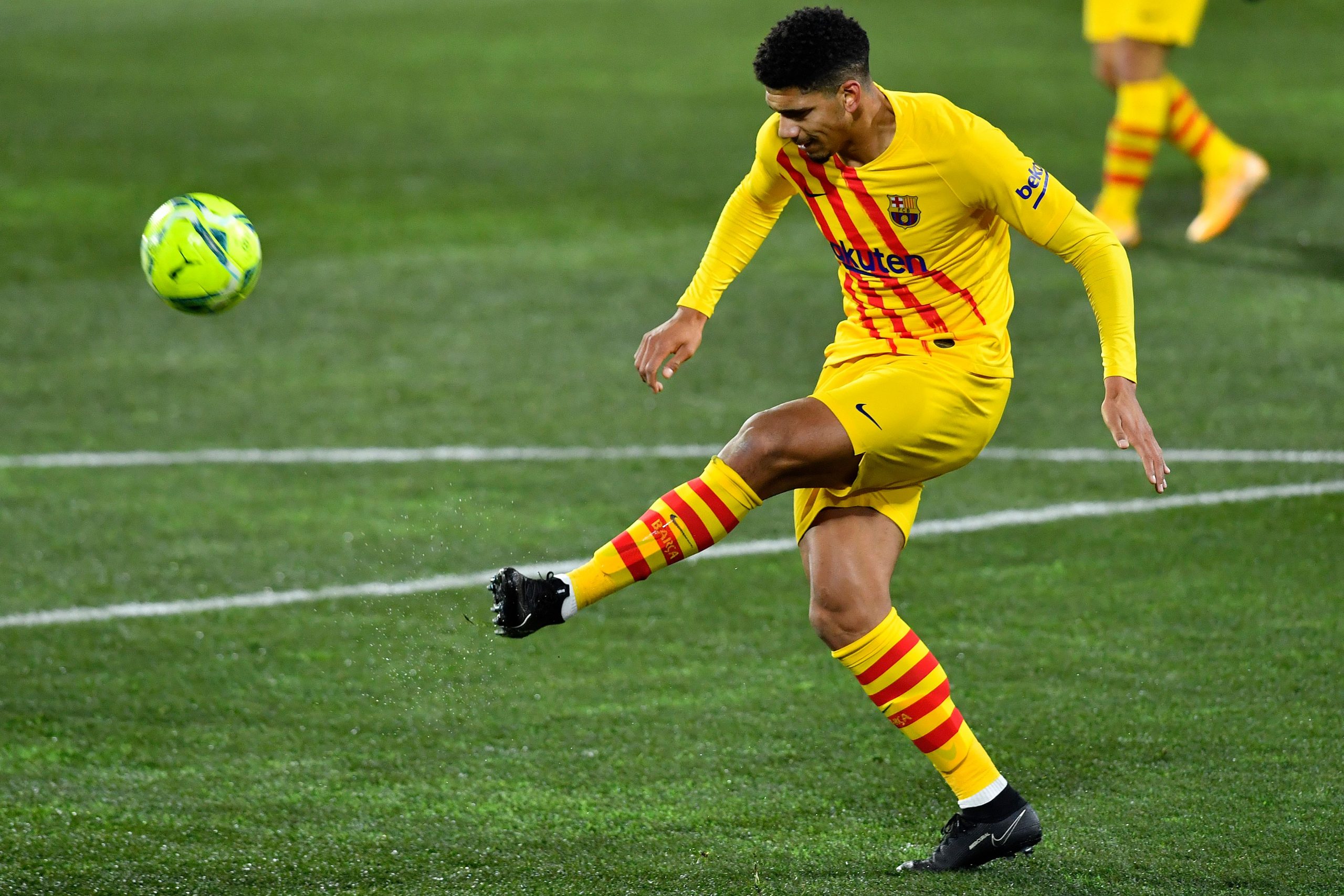 Barcelona have announced the squad that will travel to Cordoba for the Spanish Super Cup semi-finals to take on Real Sociedad. Coming on the back of a faultless win against Granada, Barcelona will be hoping to keep up their morale and form in the hope of locking horns with Real Madrid in the finals of the competition.

Ronald Koeman has named 21 men who will hope to get the Dutchman his first of many trophies as a Barcelona coach. The biggest takeaway comes in the form of Ronald Araujo, who picked up a strain in the right hamstring and was reported to miss this game.

Ilaix Moriba, too, has been included, but his involvement in the game seems unlikely given the importance of the game. Lionel Messi also travels despite some conflicting reports about an injury.

At this point, it is unclear what Koeman’s thoughts on the Super Cup are, and how seriously he will take it. Stemming from the same, it is entirely possible that we might see youngsters such as Fransisco Trincao, Puig, Firpo rack up some minutes while the important members of the team rest. Either way, it is an important game to keep up the team’s morale and form, who are on an impressive run as of late.