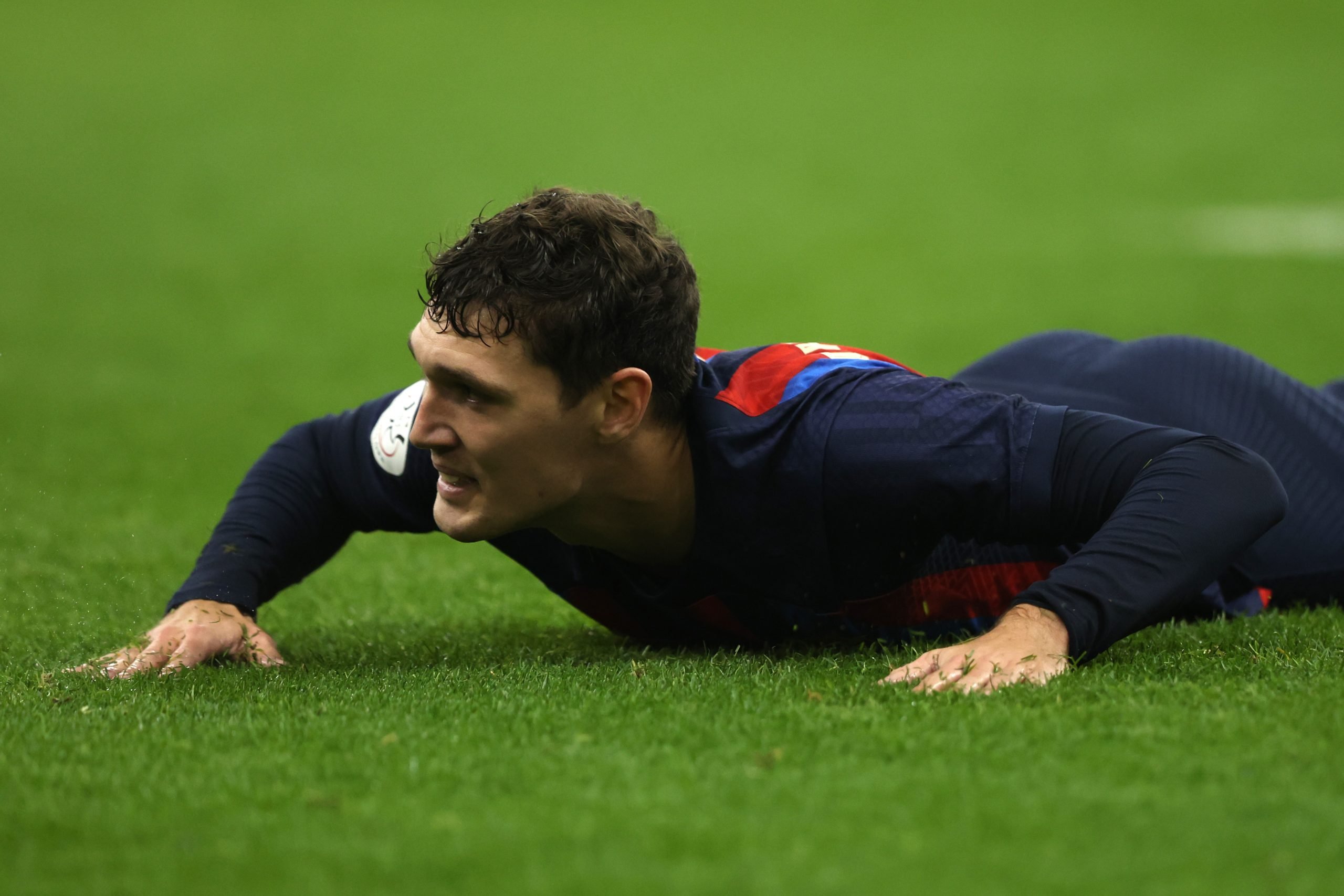 Barcelona will be aiming to make it to the semi-finals of the Copa del Rey when they host Real Sociedad at Camp Nou on Wednesday in the quarter-finals.

Barça come into the game with momentum, having won each of their previous six games, but will have a stern test as Sociedad have also picked up nine wins in a row across all competitions.

Ahead of this much-anticipated contest between two of the most in-form teams in Spain, Xavi has released the squad list for the match.

The big news for Barcelona is that Andreas Christensen has recovered from a hamstring discomfort that forced him off the pitch at half-time against Getafe at the weekend. The Danish international is in the squad for the Real Sociedad clash.

Furthermore, Robert Lewandowski and Ferran Torres return to the list as well after being left out of the Getafe clash due to their respective suspensions.

Ronald Araujo and Frenkie de Jong, who were not part of the previous cup tie against AD Ceuta, and were unused substitutes against Getafe, could return to the starting XI tomorrow.

18-year-old La Masia prospect Angel Alarcon trained with the team on Monday but has not been called up by Xavi.