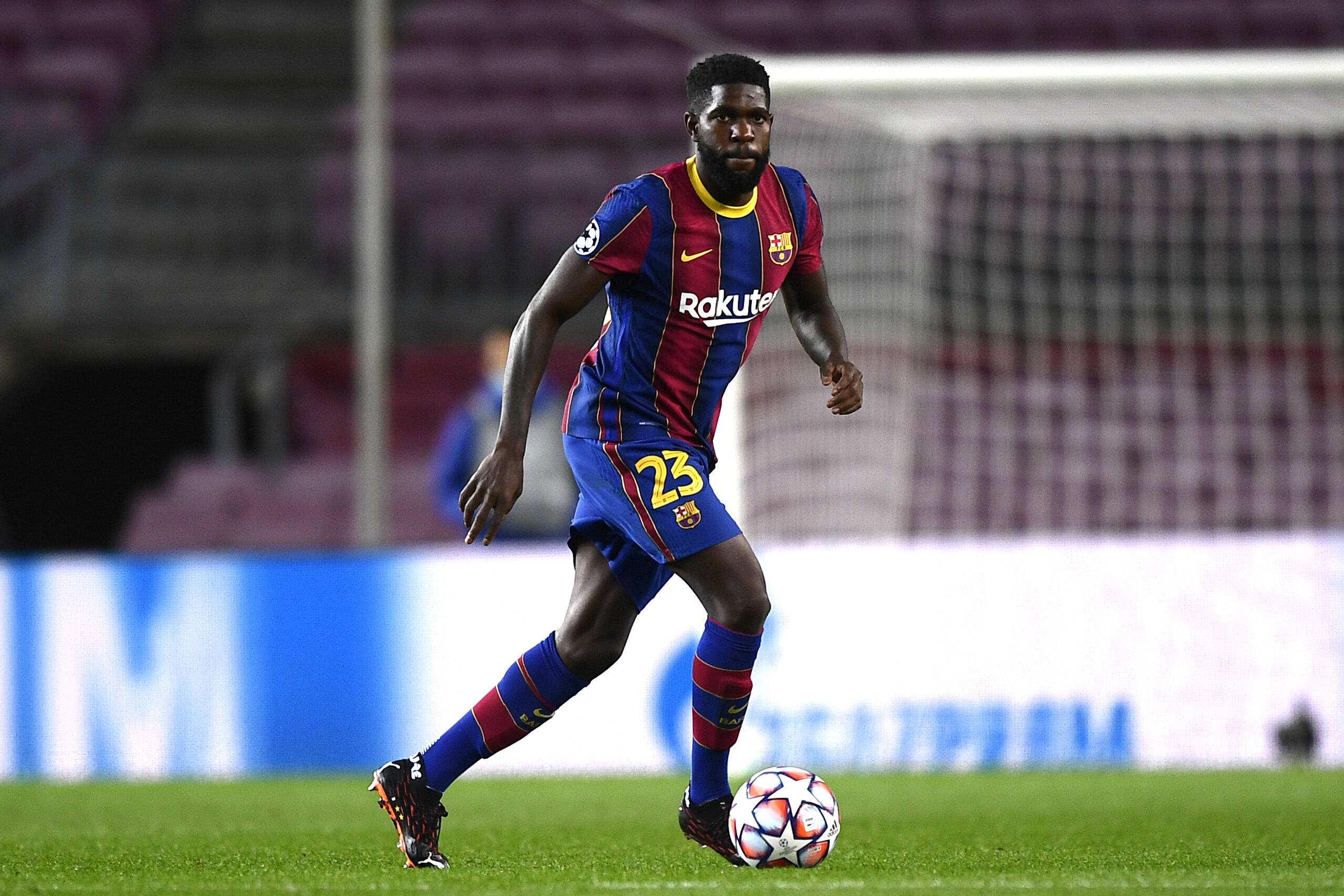 After a disastrous 2020, Barcelona will be hoping for a joyful start to 2021 as they travel to Aragon to take on SD Huesca on matchday 17 of La Liga. Ronald Koeman has handpicked 22 players for the flight, after being forced to leave out Philippe Coutinho, who picked up an injury against Eibar during the midweek fixtures.

Another major takeaway from this list is the exclusion of Samuel Umtiti. The Frenchman has featured twice — off the bench — since recovering from his injury, but has not been picked for the clash against Huesca, for reasons undisclosed right now.

Konrad de la Fuente makes the cut for the game, but more exciting than that will be the inclusion of Lionel Messi. The Argentine had picked up an ankle injury post the game against Real Valladolid, and missed the Eibar clash.

Messi’s partner in crime, Jordi Alba returns as well after serving his single game suspension for the fifth yellow he pecked this season.

Whether Lionel Messi will start or not is unknown, but him being in the squad list brings forth a lot of hope for Barcelona. We can refer to the game against Real Betis as an example here where Messi coming off the bench in the second half turned Blaugrana fortunes on their head.