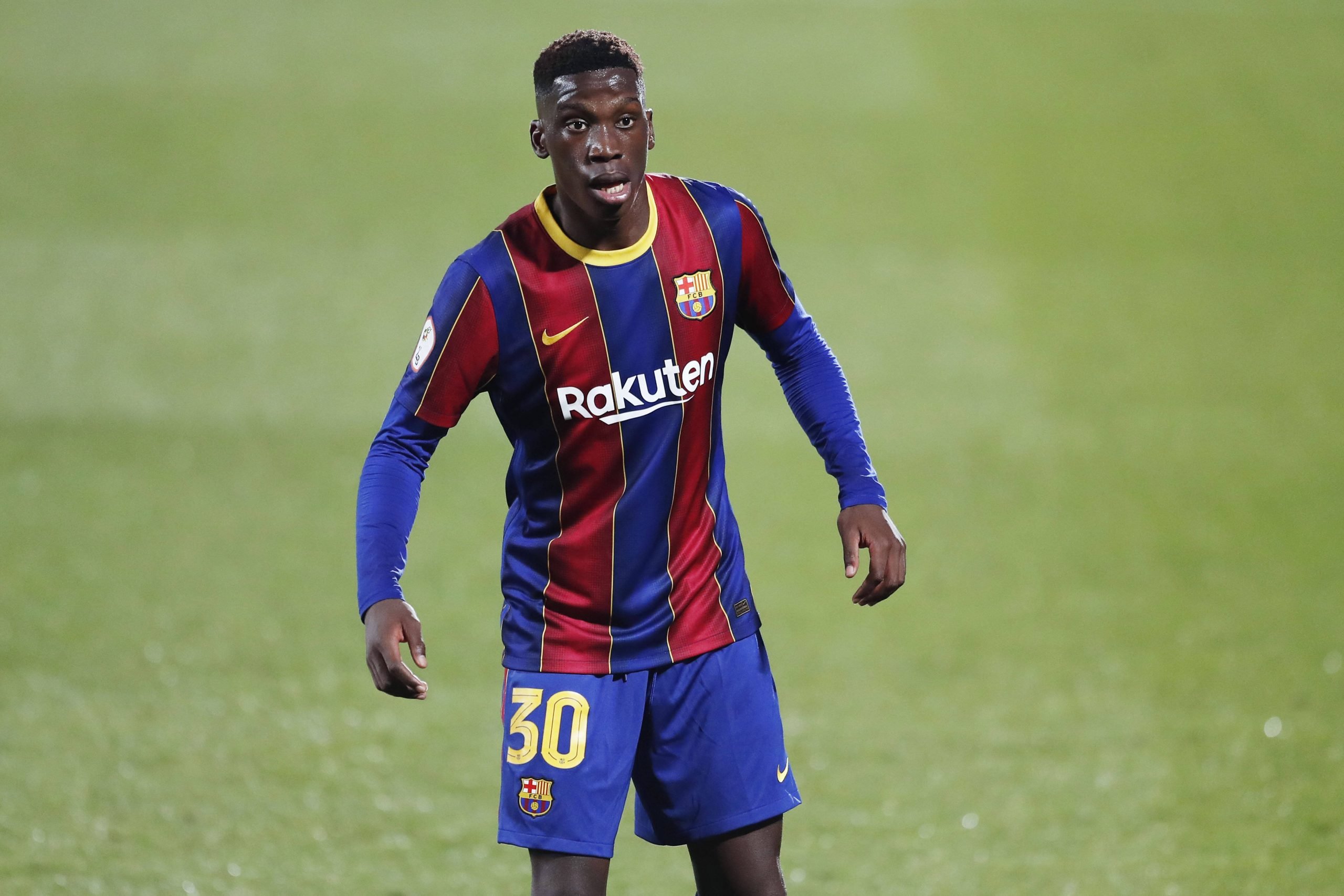 Barcelona have announced their 22 man-squad that will face off against Granada on Saturday night, following an important win on the road against Athletic Bilbao at the San Mames. The most exciting Ilaix Moriba, who receives his first senior-team call-up on the back of Carles Aleña’s departure to Getafe.

Konrad de la Fuente is the other Barcelona B team player included in the list, as he has been several times this season. However, involvement on the pitch seems far from happening as it stands.

Clement Lenglet is also missing from the squad list following the fifth yellow card of the season, which he picked up against Bilbao. Samuel Umtiti might get his first start of the season as a result, pairing up with Ronald Araujo, who has been delivering constant masterclasses.

For all his talent, it looks unlikely that Ilaix will get to play tomorrow, given his first call-up. That said, if Ronald Koeman continues to deploy a 4-3-3, which has been seen in the past few weeks, we might get to see a cameo from the teenager. Barcelona’s squad is already blistering with spectacular teenagers like Pedri, Fati, and Ilaix could be next in this elusive list.