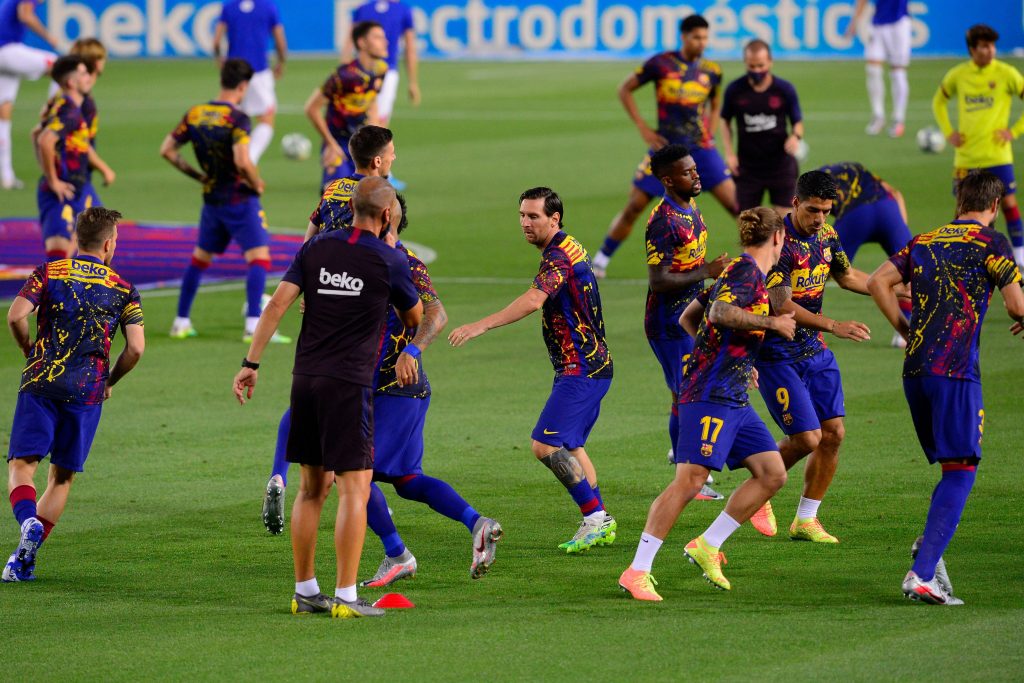 FC Barcelona’s squad list to face Athletic Bilbao on Saturday in La Liga matchday 32 is out. The list consists of:

Frenkie De Jong and Sergi Roberto are still missing due to injuries.

With the current squad, our line-up prediction (what we would consider the best line-up) is as follows: