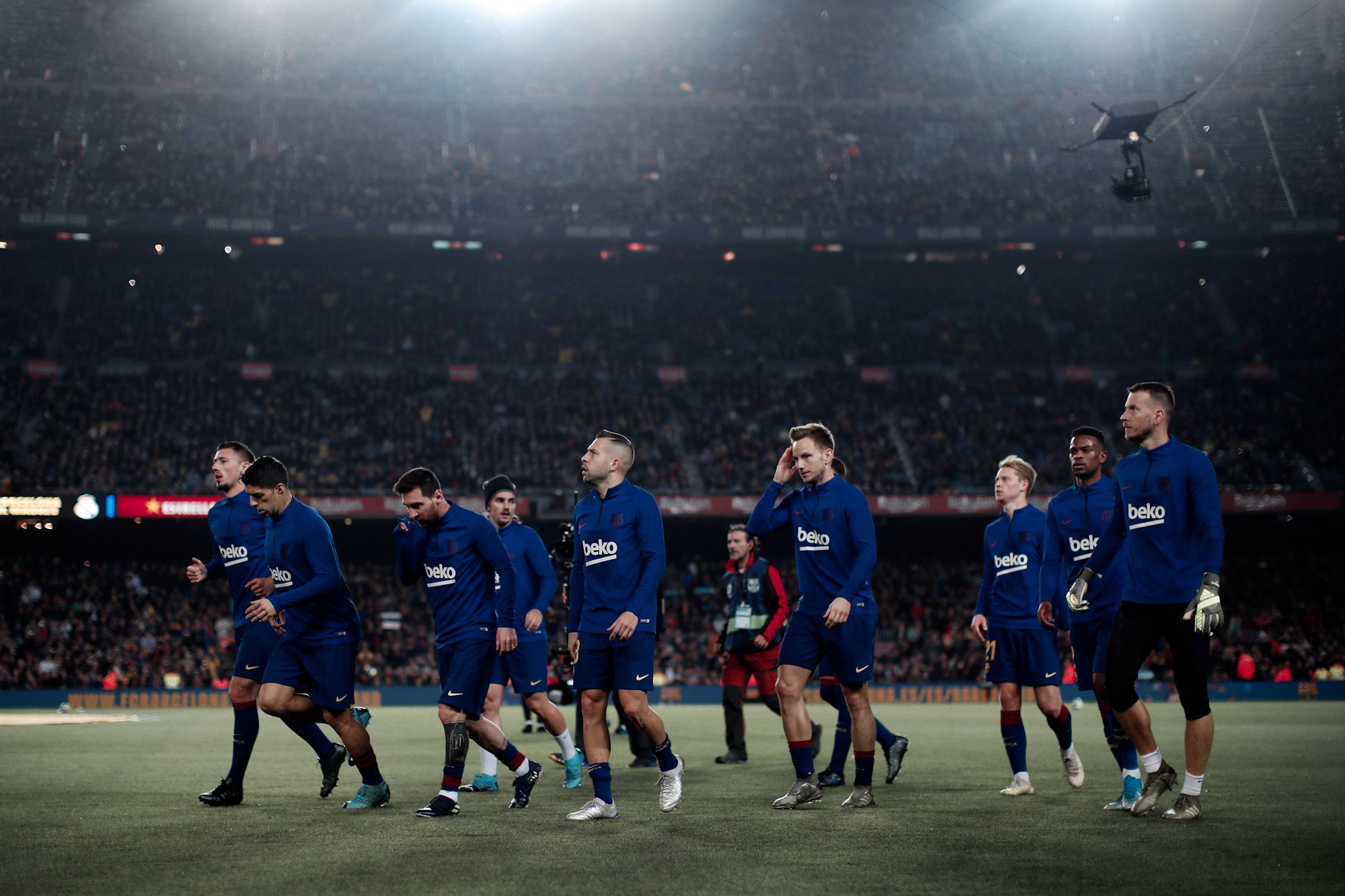 Jordi Alba has received the medical clearance and is ready to play, but the player is not expected to start — he will most likely come from the bench.

The Clasico will be an important test for Ronald Koeman to prove himself at the Catalan club not only because Real Madrid is considered to be the club’s eternal rival, but also because he did not manage to win in his past 2 La Liga games.

If the Dutchman wants to win the League, tonight’s game is crucial. Real Madrid is not in its best form currently, so everything is in the hands of Barcelona now. How Barcelona will line-up remains unknown, but according to Spanish newspaper SPORT, Griezmann and Sergi Roberto will certainly start.