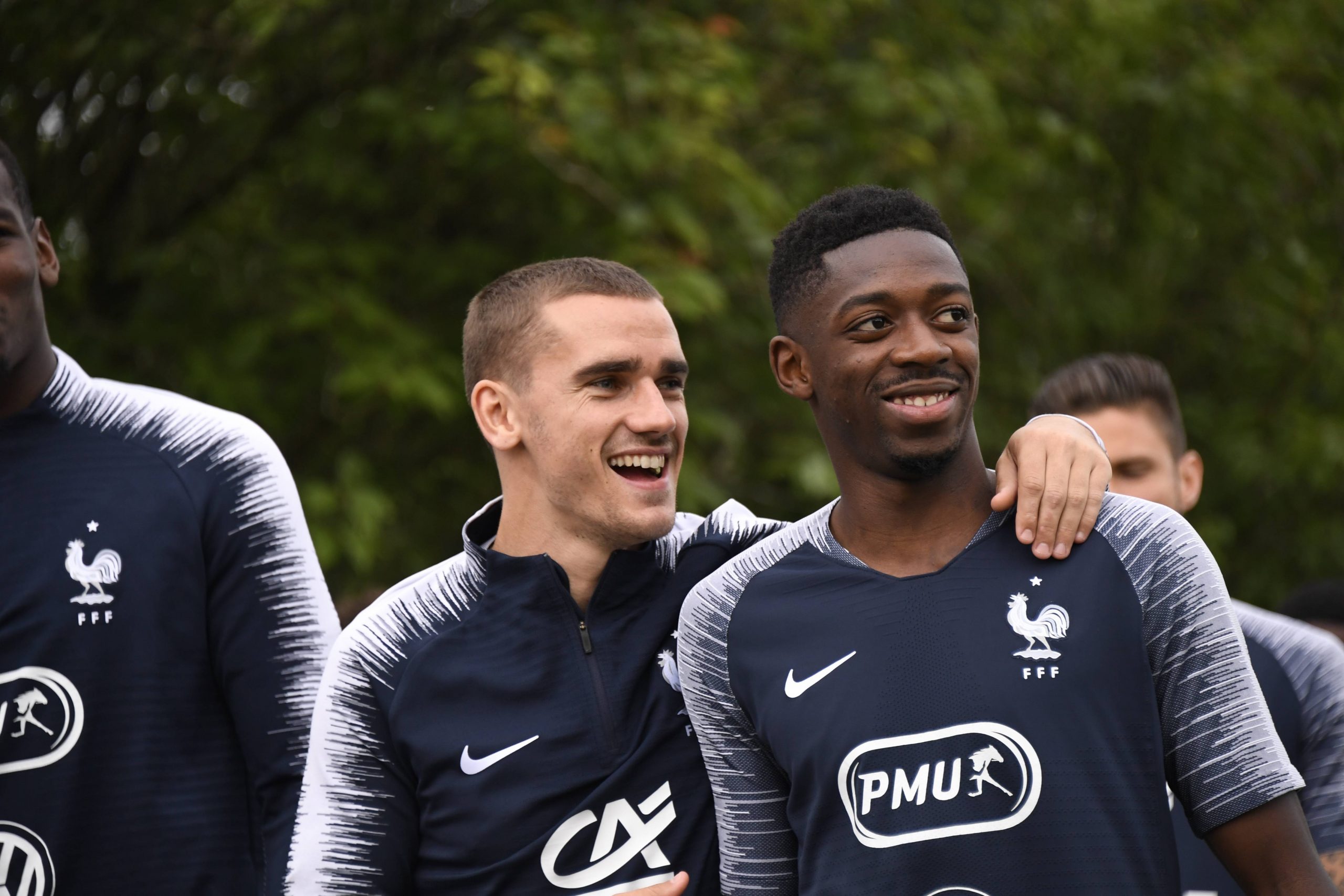 Following Ousmane Dembélé’s controversial social media video from 2019, Barcelona released an official statement condemning the behaviour of both him and Antoine Griezmann. The video had the former using speech with several racial undertones, and the sudden release of the video has caused quite the stir on social media.

While part of the video is not all that audible, Dembele can be heard making insults in regards to the origin, language and appearance of several Asian workers who were at what seems to be his hotel room while they repaired his gaming console. His counterpart was seen laughing rather awkwardly just in front of him.

The club official statement reads: “FC Barcelona deeply regret the displeasure amongst Japanese and Asian fans and partners of our Club caused by a video that appeared a few days ago.”

Furthermore, it states, “Ousmane Dembélé and Antoine Griezmann displayed a lack of respect in their attitude towards several employees in the hotel in which they were staying. This attitude in no way coincides with the values that FC Barcelona represents and defends.”

While the French duo have recently apologised for their conduct on social media, the club has stated they reserve the right to disciplinary actions against the players. This could come in the form of a fine or suspension from the playing, or both.

As of right now, Griezmann is already feeling the effects of his actions. The entertainment company Konami have cancelled their contract with the Barcelona number 7 as their Yu-Gi-Oh! contents ambassador in light of recent events.