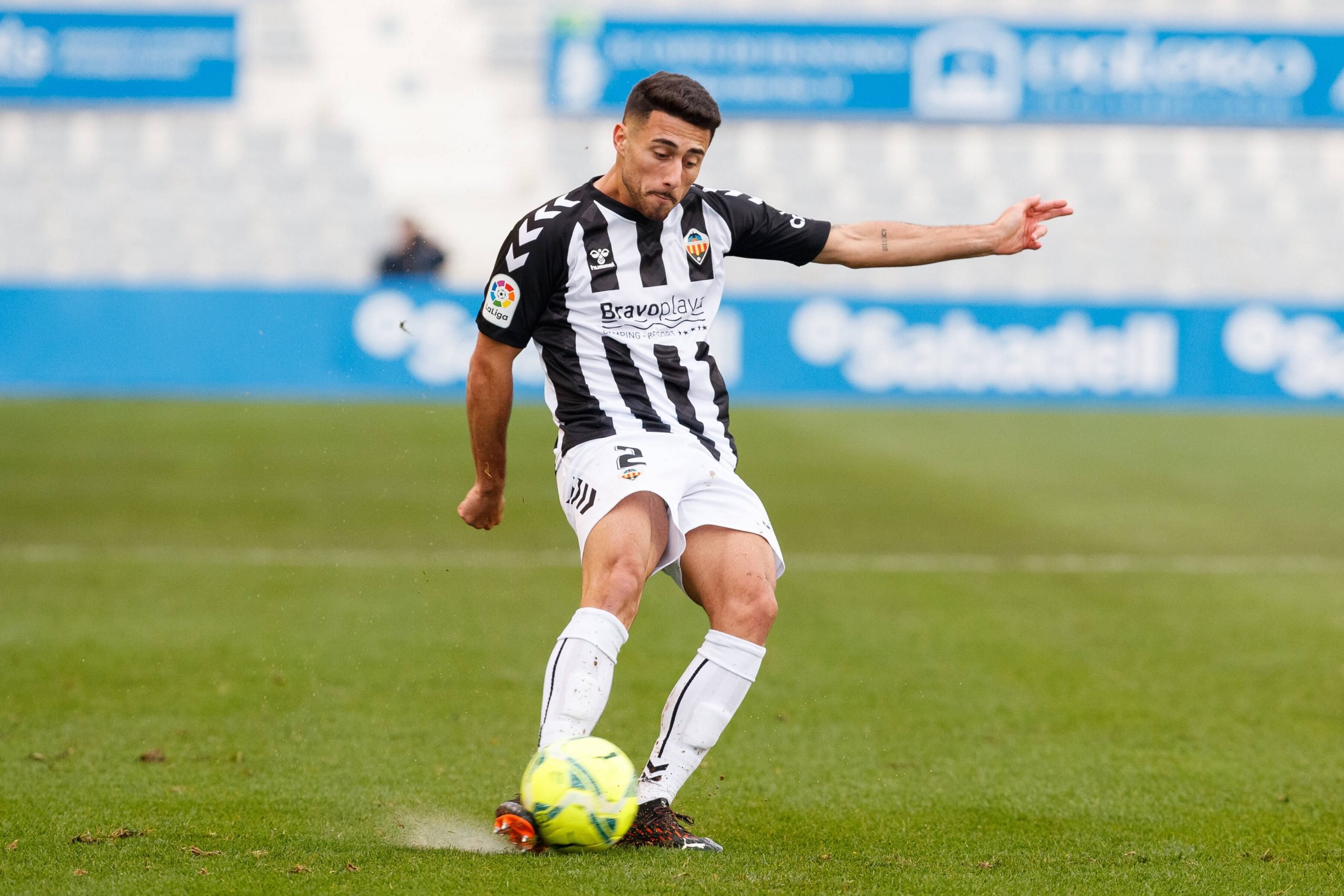 As confirmed by the club’s official website, Barcelona have completed the signing of former defender Guillem Jaime on a one-year contract.

Jaime, 22, is a product of Barcelona’s famed La Masia youth setup, having been part of the academy since the age of seven years. The right-back spent fourteen years with the Catalan giants, making over 40 appearances for the B team.

Jaime was also a part of the Juvenil A team that won the UEFA Youth League in 2018. While he never made a competitive first-team appearance for Barca, the 22-year-old did get a chance to feature in a couple of pre-season friendly fixtures back in 2019.

However, Jaime decided to leave Barcelona in the summer last year because he was unhappy with the contract offer that was made by the club. Upon leaving, the defender had signed for CD Castellon where he spent the first half of the 2020/21 season before moving to Gimnastic on loan for the latter part.

Out of contract with his club, Jaime was linked with a return to Barcelona earlier this month, with new B team manager Sergi Barjuan requesting his signing. Now, the transfer has been made official, as the 22-year-old returns to his boyhood club for another stint.

The club’s announcement also confirms that Jaime has re-signed on just a one-year contract, with his medical being completed. A right-back primarily, Jaime can feature in advanced positions on the flank as well.

With his arrival, Barcelona continue to strengthen their B team that has already been bolstered by the signings of Ferran Jutgla, Kays Ruiz-Atil and Jordi Escobar, among others.