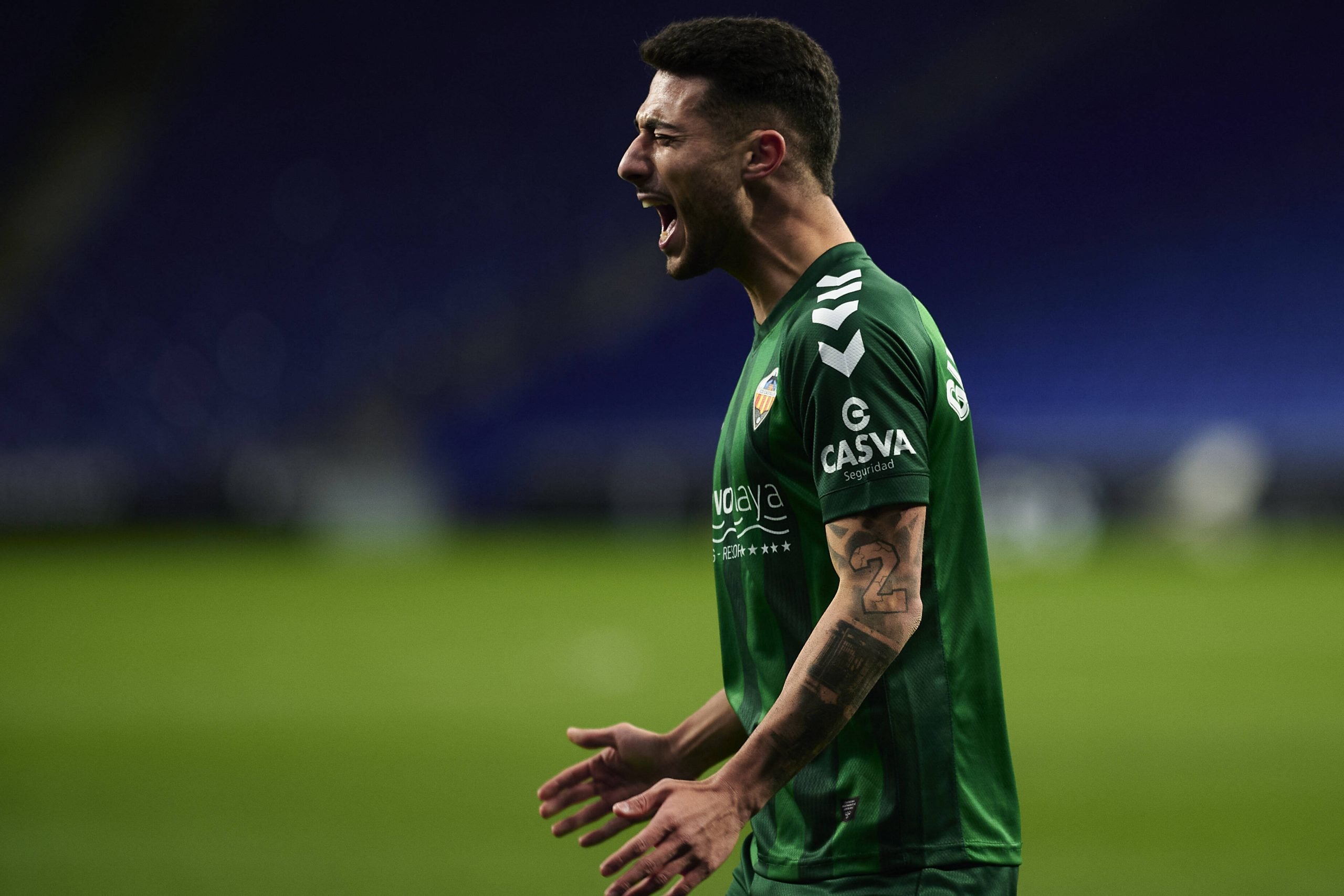 While the prospects of signing new players at the first-team level are looking bleak, Barcelona are looking to continue strengthening their youth and reserve ranks.

Indeed, the Blaugrana have brought in players like Ferran Jutgla, Jordi Escobar and former academy product Kays Ruiz-Atil already for the B team while Yusuf Demir was also signed although he looks set for a prominent role with the senior squad this term.

The latest player that Barca are considering signing is a name that is very familiar to the club. As reported by Mundo Deportivo, the Catalans have their eyes on 22-year-old former defender Guillem Jaime.

The right-back joined Barcelona’s La Masia youth setup as a seven-year-old and spent 14 years on the club’s books. During this time, Jaime won the UEFA Youth League in 2018 with the Catalans’ Juvenil A outfit and went on to make 47 appearances for the B team.

While he did feature for the senior team twice, both the appearances came in pre-season friendlies against Chelsea and Vissel Kobe during the tour to Japan in the summer of 2019.

Jaime left Barcelona last year as he felt undervalued by the contract offer made by the club. The right-back signed for CD Castellon in the summer and spent the second half of the season on loan at Gimnastic.

Just a year after having parted ways with him, Barcelona have now expressed an interest in re-signing Jaime at the request of new B team manager Sergi Barjuan, who has asked for a player of the 22-year-old’s profile.

While the report says that the Spaniard is out of contract at Castellon, Transfermarkt.com indicates that he still has a year left on his deal with the club. Nevertheless, Barcelona are keen on further bolstering their B team as they set their sights on promotion back to the Segunda Division. Whether Jaime returns to aid them in their cause remains to be seen.