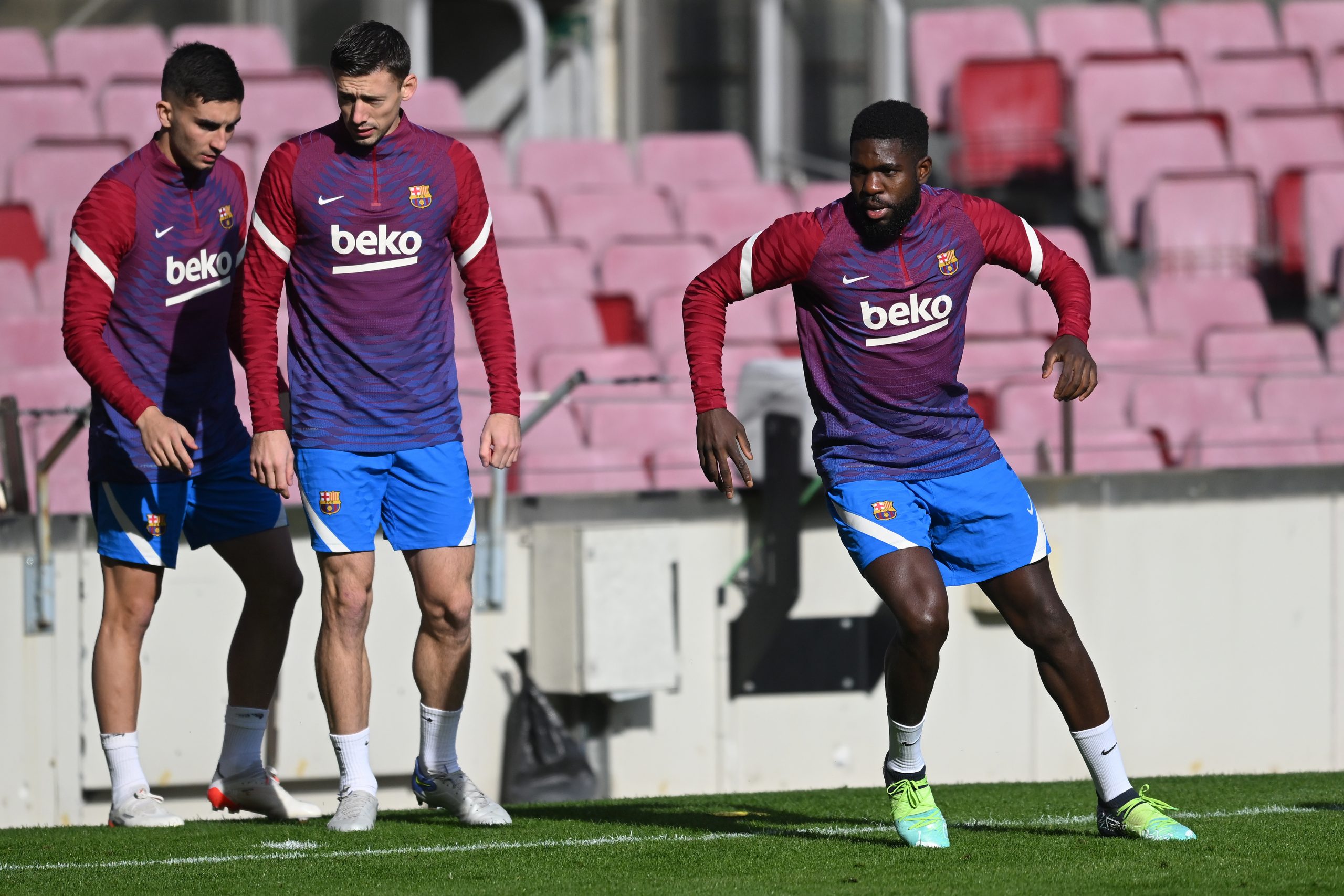 Last week, the shocking news of Samuel Umtiti’s renewal with Barcelona until 2024 took the world of football by storm. While initially a subject of criticism, it was revealed that the renewal would help Barça to register Ferran Torres and save up to €6 million.

The Frenchman was praised by the Camp Nou faithful and applauded in training by his peers. He was also reportedly looking for a way out of the club on loan.

No less than seven days later, though, Umtiti has picked up a foot injury. The official statement by the club reads, “Samuel Umtiti took a blow to his right foot in training on Monday and has fractured his fifth metatasar bone. The player will undergo surgery on Tuesday.”

The first team player Samuel Umtiti took a blow to his right foot in training on Monday and has fractured his fifth metatarsal bone. The player will undergo surgery on Tuesday.

The defender had been relatively injury-free for a while, last picking up a knock in December 2020. A surgery, on top of that, rules out any exit for him in the winter. We wish Umtiti a safe and quick recovery.