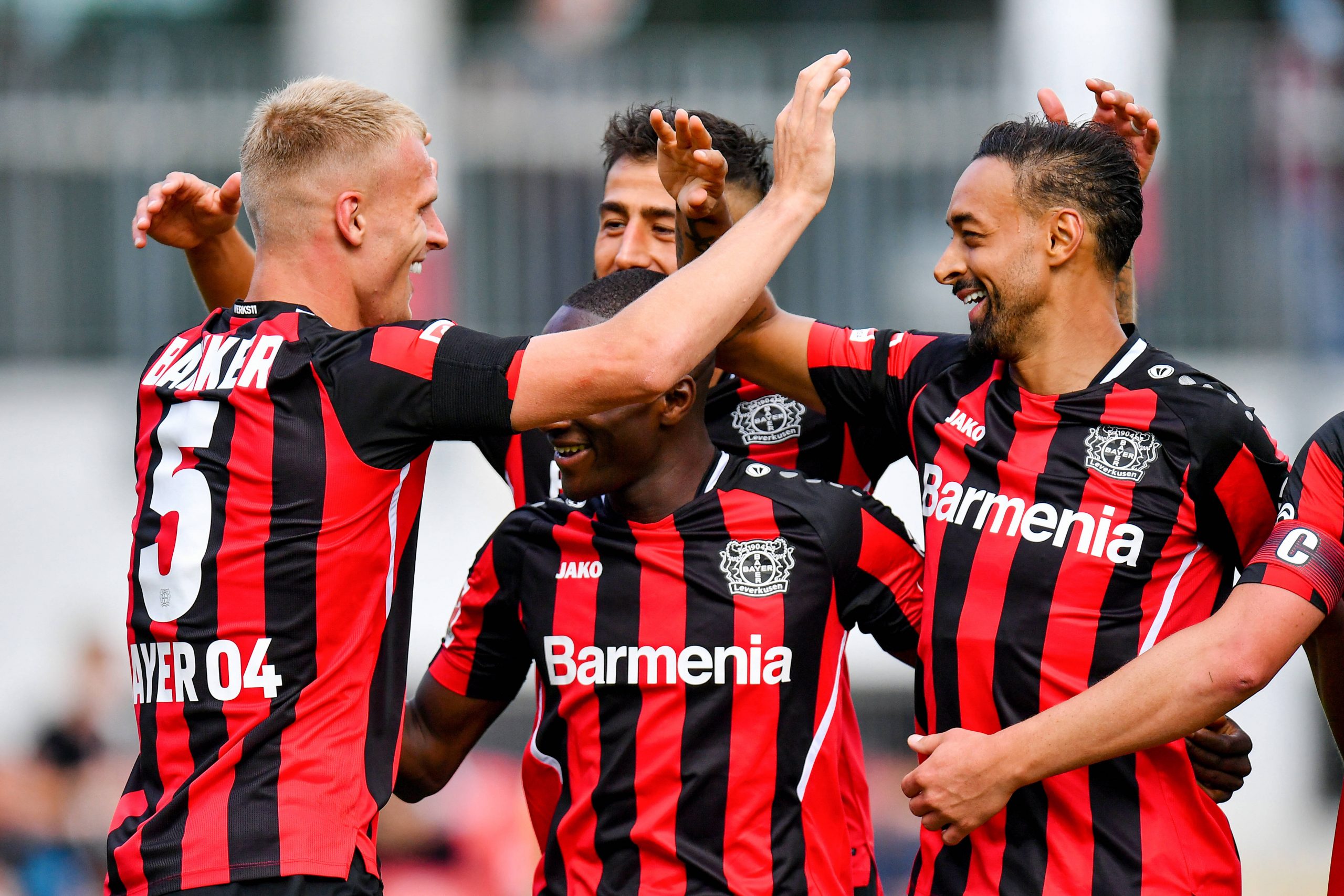 The 16-year-old centre-forward was one of the finest young attackers coming through the ranks at La Masia. He was the star for Barca’s Under-16 (Cadete A) side last season, helping them win the league title on the back of his goals.

Assigned to Barcelona’s Juvenil B outfit for the new season, Bravo refused to pen a new contract that was put forth by the Catalan giants as it did not meet his demands either financially or sportingly, as per Diario Sport.

The teenager was keen on being pushed to the Juvenil A side, but that was not the case, which played a part in his decision.

The youngster, on the back of his performances last season, had been attracting plenty of interest from several clubs in Europe. Italian giants AS Roma and Juventus, who have previously raided the Barcelona academy for talents like Alejandro Marques and Pablo Moreno, were interested in the 16-year-old.

However, it is Bayer Leverkusen that have come out on top in the race to secure the services of the teenage forward. “Iker Bravo is a real talent. However, we were able to persuade him and his family that Leverkusen is exactly the right place for his next steps,” said sporting director Simon Rolfes after the completion of the move.

It comes as a blow for Barcelona, who also recently saw yet another talented forward, Jaume Jardi leave the club for arch-rivals Real Madrid.