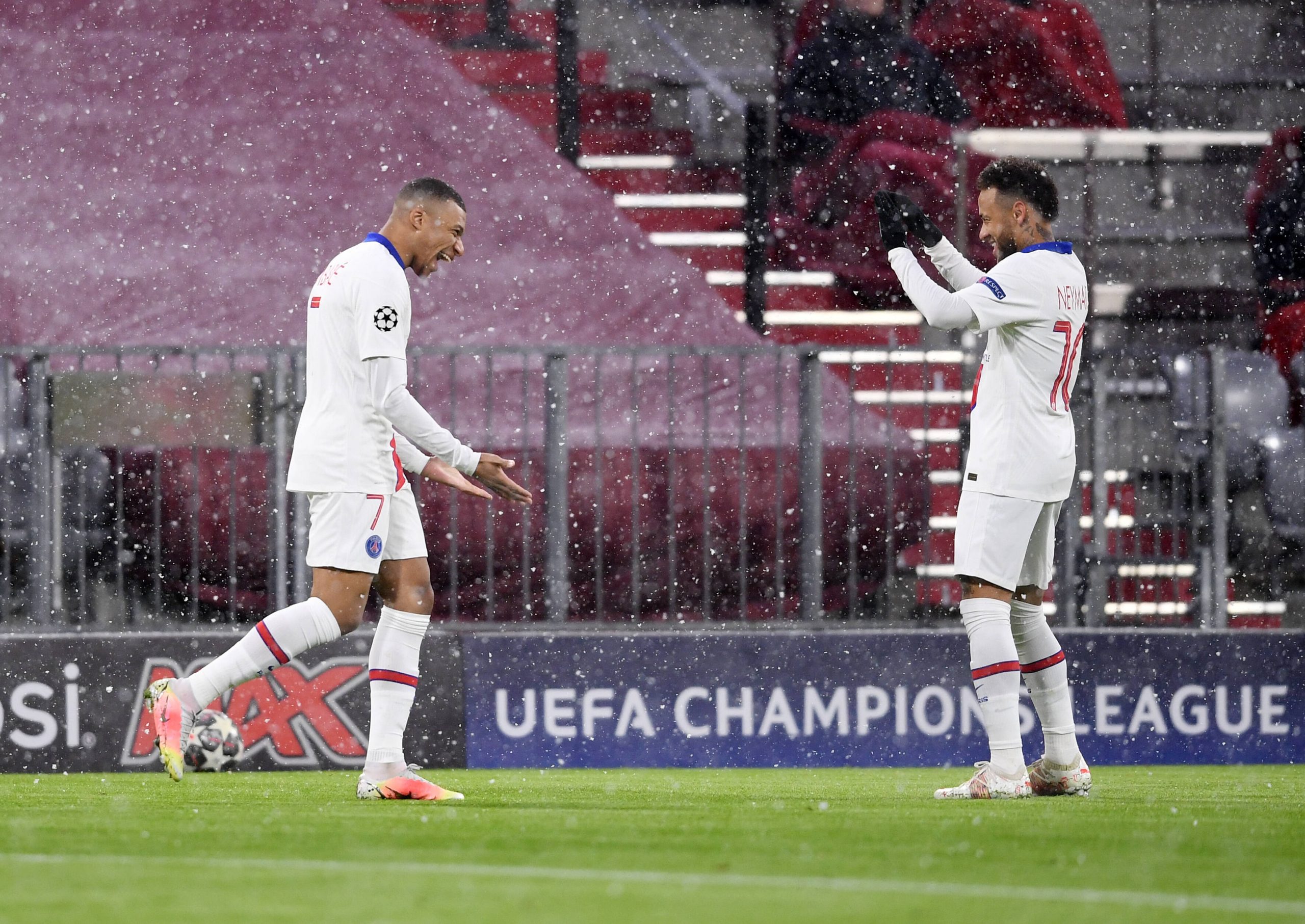 Neymar’s future has been brought under contention for a while now, with reports linking him with a move back to Barcelona — like every year. However, the fog has started to clear away, and it seems he is bound to stay at PSG after all, the same being confirmed by his entourage. He also spoke to France Football, as relayed by Mundo Deportivo, dropping hints about his renewal.

The Brazilian evidently holds Kylian Mbappe in high praise, speaking about his nature and attitude, “From the beginning, Mbappe’s way of being came to me. Kylian is a very happy and kind person with everyone. He is a great person. It is the reason why we understand each other from day one.”

Neymar moved on to speak about their time on the training ground and pitch together, saying, “In addition, I have had the opportunity to see him train, of course. I have been able to observe his speed, his repertoire of dribbles, his intelligence to verify his humility to continue evolving.”

“I have always said he was out Golden Boy. Speed alone has nothing to do with it. You have to be smart to use it correctly and Kylian does it. He’s not just smart and fast, because he also has a huge dribbling repertoire,” continued the former Barcelona winger.

Neymar does claim that playing and training with Mbappe makes him happy, but he has, in the past, openly admitted his intentions to play alongside Lionel Messi again. Maybe, just maybe, Neymar knows something that Barcelona fans do not about Messi’s future. Another saga that will storm our summer.