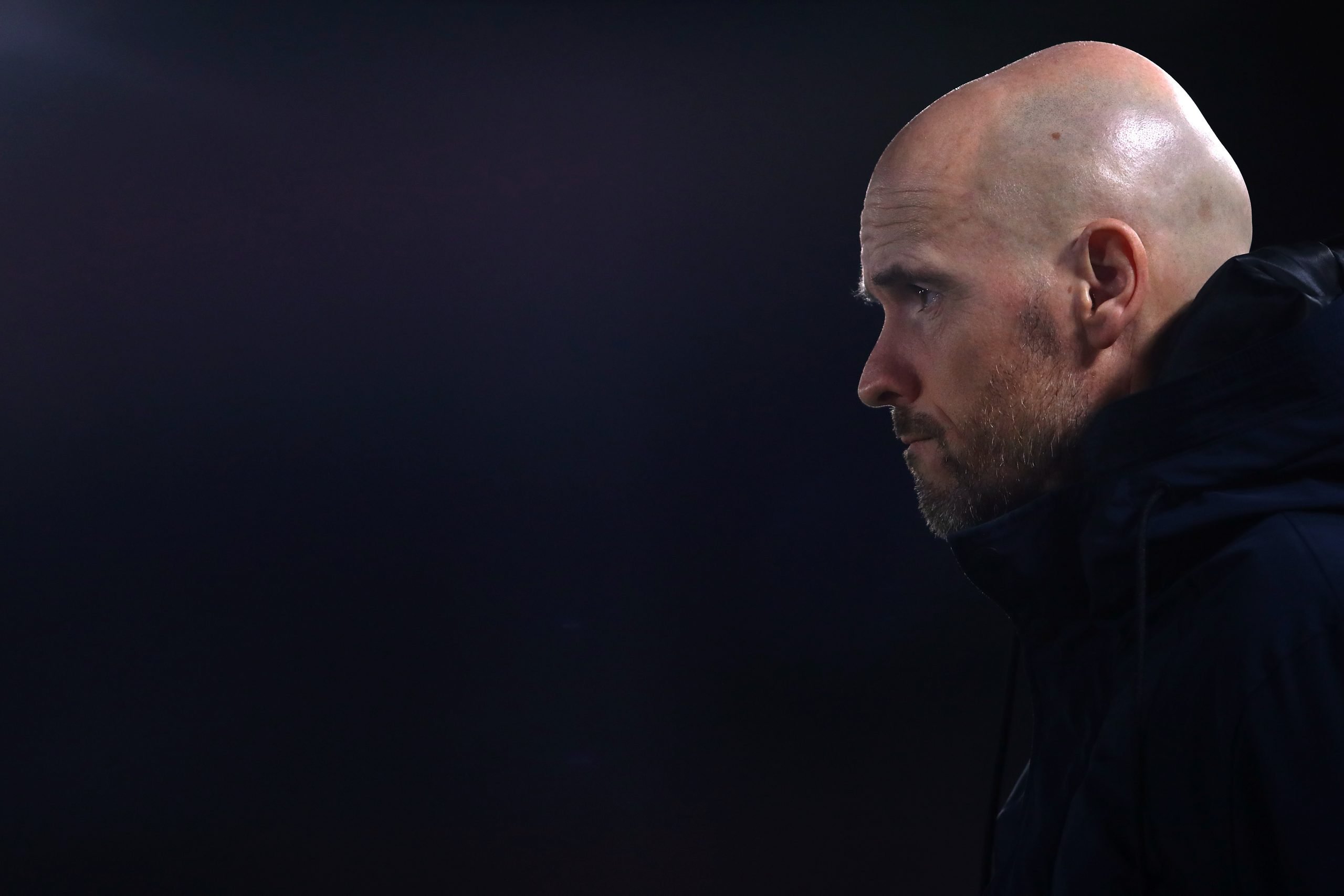 According to reports from Fichajes, Newcastle United are eyeing Ajax coach Eric ten Hag as a potential candidate to manage the club next season. This is a massive blow to Joan Laporta’s search for a new coach, for the Dutch manager was one of the favourites on Barcelona’s list.

Newcastle United have made headlines several times this season after their takeover by Mohammed bin Salman’s firm. The team are looking to use the boost in the economy to the fullest. While they are expected to have a big transfer window ahead, they are also looking for a new manager to build a competitive side.

Steve Bruce was fired by the Premier League side earlier this week, and all eyes are on the English club to see whom they will target next. While some names like Paulo Fonseca are on the list, ten Hag is said to be the priority.

The Ajax manager, however, wants to stay in Amsterdam for longer. Ten Hag is looking to create a star team with his squad and wants to be the one at the helm.

Considering his desire to stay in the Eredivisie, Newcastle have decided to splash the cash to lure the Dutchman to England. The owners are willing to make an offer that would be simply irrefutable to convince him.

The Dutchman has been one of the world’s best coaches in recent years. His Ajax side two seasons ago tore apart Europe and made it to the semifinals of the UEFA Champions League. This season too, the Amsterdam based side have been demolishing one opponent after another and look set to have a stellar campaign.