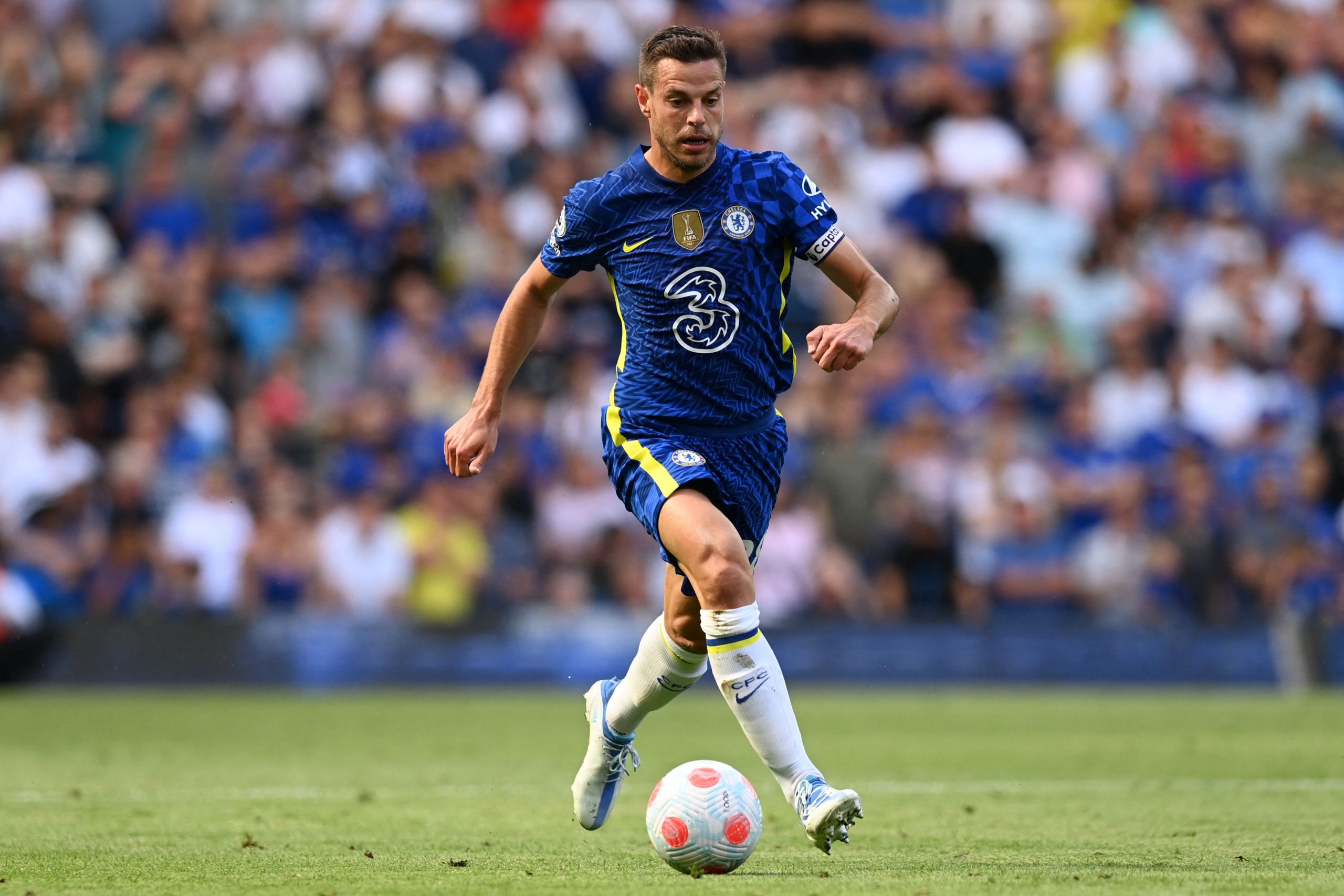 Barcelona’s pursuit of Chelsea captain and defender Cesar Azpilicueta seems to have hit a fresh roadblock as the Blues’ new owner, Todd Boehly, is reluctant to sanction his exit this summer, reports The Times.

Barça have been hot on the trails of Azpilicueta all summer long, with Xavi seeing the Spaniard as a valuable addition to the roster due to his versatility, experience and leadership. The 32-year-old, for his part, is keen on a switch, with personal terms reportedly agreed already.

However, Chelsea are proving to be a major hurdle for Barcelona in negotiations. Barcelona are reported to be willing to pay £3 million to sign the veteran defender, but the Blues have been demanding a sum of at least £10 million, leading to talks slowing down.

Now, though, there seems to be a major shift in stance as new owner Todd Boehly, who is also the acting sporting director at Stamford Bridge, has informed Azpilicueta that Chelsea are reluctant to lose him this summer.

With a sea of changes happening at the club, Boehly & co. are said to be keen on holding on to a player of Azpilicueta’s experience and leadership skills to help keep the ship steady.

Last month, Chelsea manager Thomas Tuchel had also hinted that he would block the 32-year-old’s transfer to Barcelona as he wants the Spanish international at his disposal for the upcoming season.

With the Chelsea owner also echoing the manager’s sentiments, there is now a good chance that Azpilicueta could end up staying put at Stamford Bridge and potentially even sign a new contract, with his current one expiring in less than a year.

Such a scenario would likely force Barcelona to decide against selling Sergino Dest, despite Xavi giving the green light for the USMNT right-back’s departure this summer.