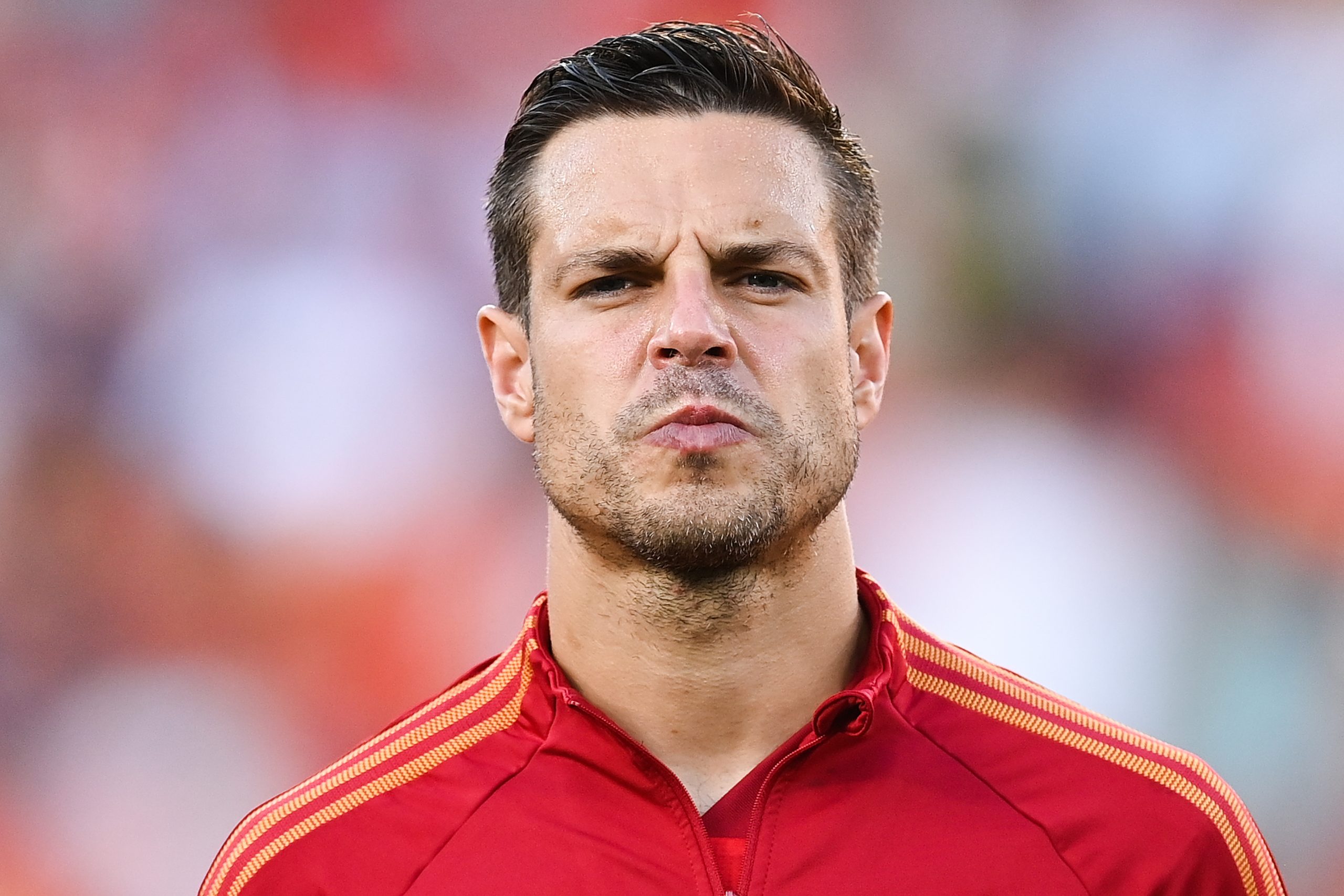 Barcelona’s pursuit of Chelsea captain and icon Cesar Azpilicueta this summer is no hidden secret. The Catalans have made the 32-year-old defender one of their top targets in the ongoing window and have been making efforts to sign him for a while now.

However, the Blaugrana’s efforts so far have proven to be futile as they are yet to agree a transfer fee with Chelsea for the 32-year-old, even though they have reached an agreement with the player over personal terms.

And now Gerard Romero has come up with an ominous update regarding Barça’s pursuit of Azpilicueta. According to the journalist, the Chelsea skipper’s move to Camp Nou could be at the risk of collapsing if there is no progress made in negotiations this week.

And if that were to happen, the versatile Spaniard could sign a new contract and prolong his stay at Stamford Bridge.

Azpilicueta has been a top player for Chelsea for a decade now and his experience and versatile nature are highly valued at Stamford Bridge. Barcelona boss Xavi, too, is keen on adding him to the roster at Camp Nou for the same reasons.

However, Barça have shown a reluctance to meet Chelsea’s asking price for Azpilicueta, with the Blues said to be demanding around €25 million for him and Marcos Alonso combined.

Azpilicueta is in the final year of his contract with the Premier League giants. Considering his age and contract situation, the Blaugrana deem the asking price excessive.

However, if there is no progress made in talks over this week, Xavi & co. risk missing out on the defender altogether and he would likely sign a new contract with Chelsea, which would rule out a move for him as a free agent next year.

So, Barcelona will now need to step up their pursuit of Azpilicueta or risk missing out on the Spanish international.