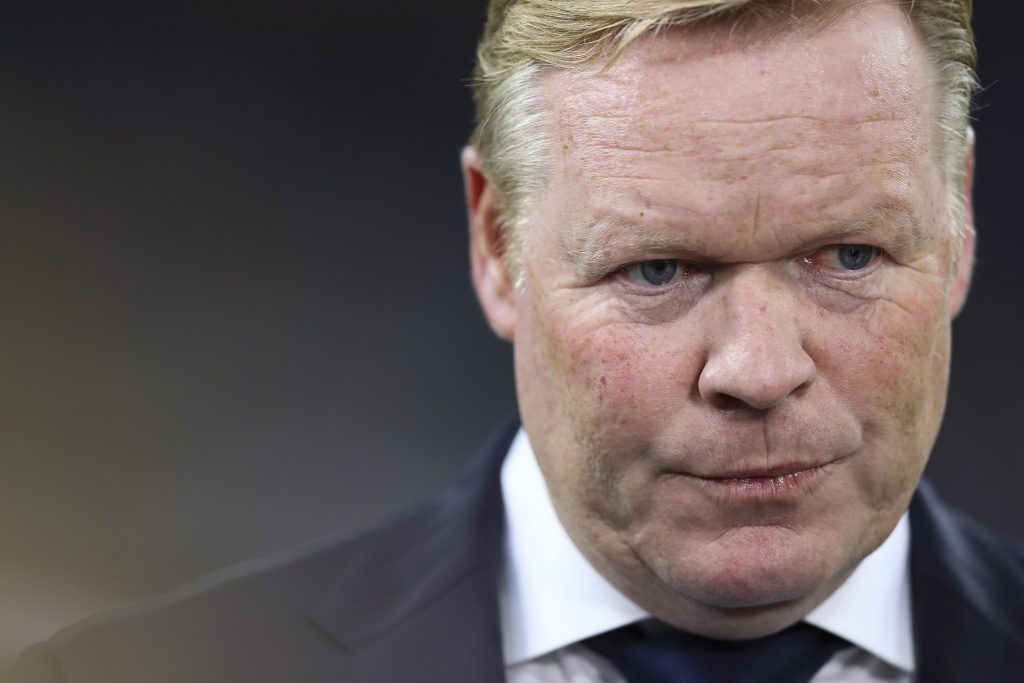 Ronald Koeman recently told Catalunya Radio that he dreams to coach Barcelona one day and that the club have already called him. The Dutchman explained that he has to stay with the Netherlands currently, due to the European Championship.

“I got a call from Barcelona, but I have to stick to my word with the Netherlands and stay for the Euro, no one knows what will happen in the future.”

“Everyone knows that my dream is to coach Barcelona one day. It always depends on your journey. I know that, as a coach, you have to have lots of experience to coach a team like that.”, he continued.

However, Koeman has the right to leave after the Euro, but he is not thinking about it right now.

“In my contract, I have the possibility to leave the national team after the European Championship, but it’s not the time to think about that because I’m really happy with my job with the Netherlands.”

When asked about Setién’s Barcelona, Koeman explained that the team looks good, but to win the Champions League, it takes more.

“It’s very difficult for me to have an opinion [on Setien]. Barcelona are no longer [Pep] Guardiola’s team, but it’s a fantastic group. There are other favourites [for the Champions League]. To win the competition, Barcelona must play better than they have done recently.”, Koeman explained.

“He can adapt to a more advanced position in central midfield. His best position is where [Sergio] Busquets plays because that’s where he played for Ajax and where he plays for the national team. He’s young and we have to give time to players like him. I’m certain that he’ll show his quality and level in no time. I have no doubts about that.”

Whether we will see Koeman coach Barcelona, the club of his dreams, highly depends on his European Championship performance, and obviously also on current Barça coach Quique Setién.