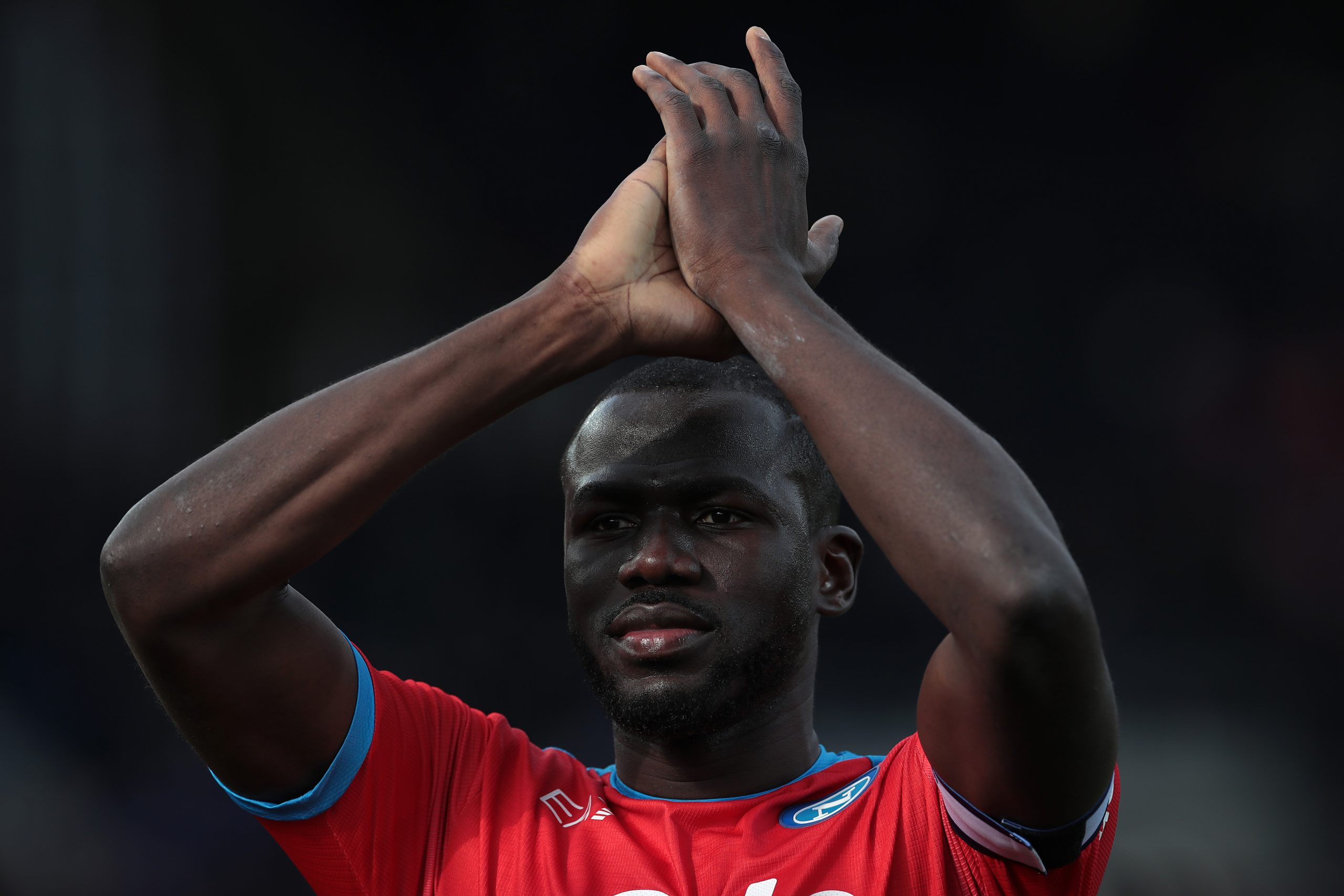 Napoli president, Aurelio De Laurentiis has recently revealed in a radio talk show with Radio Kiss Kiss (h/t Fabrizio Romano) that he told Kalidou Koulibaly that a transfer to FC Barcelona was off the cards as the Catalan club had no money.

There had been multiple rumours about the Senegalese’s apparent interest in joining the Catalan club over the summer, which was even furthered by the club’s apparent need for a strong and skilled centre-back.

The Blaugrana had been coming off of a pretty woeful season, having missed out on all possible trophies, with their defence being the biggest questionable variable in the team.

It was obvious that Barça would be looking for a new centre-back despite the signing of Andreas Christensen from Chelsea, and Koulibaly was one of the players mentioned in the long list of possibilities.

The rumours were ignited when it was reported that Koulibaly was on his way out from Napoli and was looking for a new suitor after entering the final year of his contract. It was an obvious connection that was made, Koulibaly to Barça seemed like the perfect move on paper.

However, the Senegalese international, in reality, was never close to a move to Barça as per De Laurentiis, who had told the player from the outset that the Catalans were not going to be one of his possible suitors for next season as they had no money.

“Koulibaly wanted to leave, I told him: I can’t sell you to Barcelona as they had no money. Then we received a proposal from Chelsea, it was impossible to say no,” De Laurentiis said.

The Napoli president also revealed that Koulibaly had his mind set on leaving and not even a contract renewal offer of €6.5 million per season changed the mind of the 31-year-old centre-back.

While Barcelona may have missed out on Koulibaly, in the end, it all seems to have worked out for the Catalans, as they are reportedly set to beat Chelsea for the signing of Jules Kounde from Sevilla.