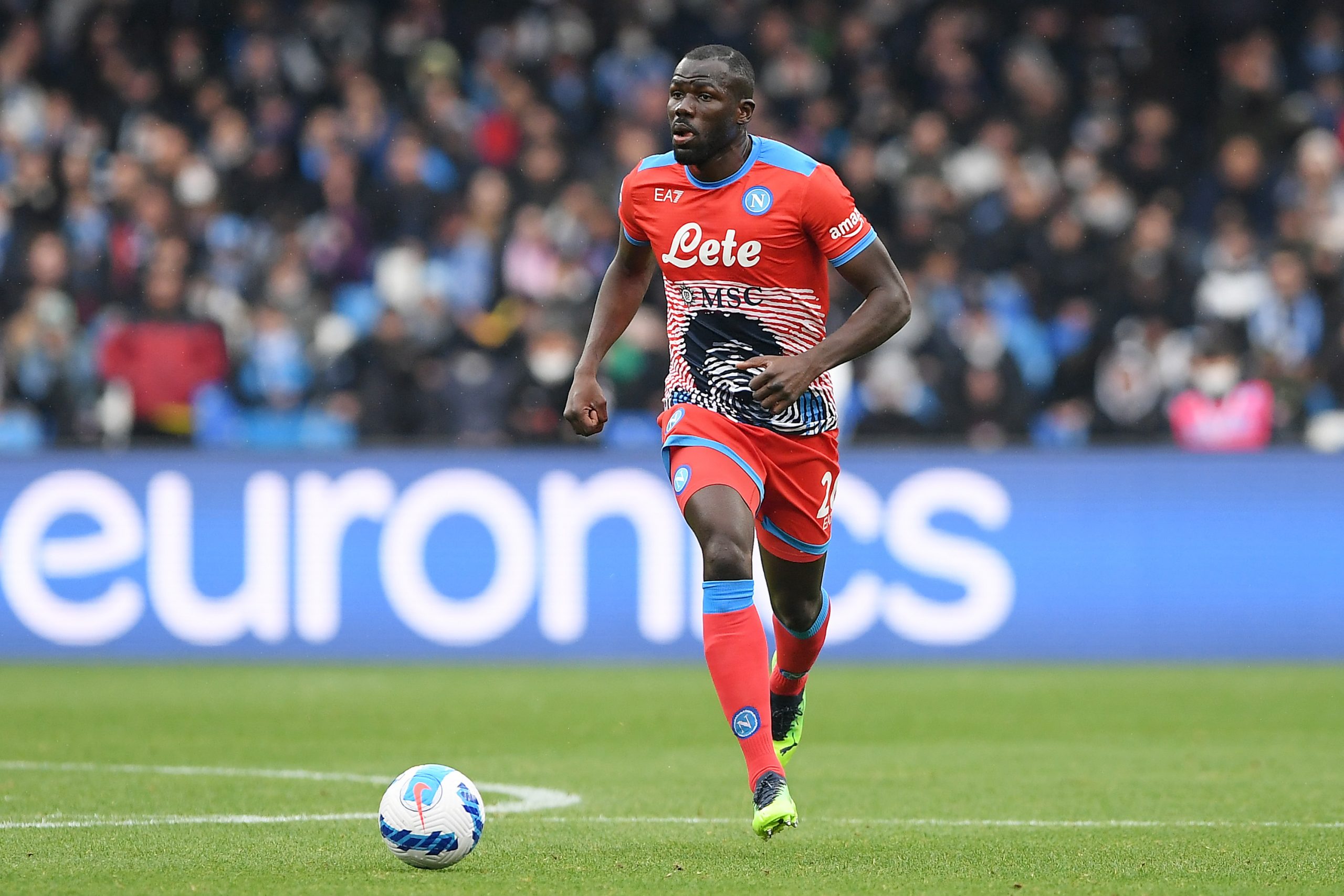 Barcelona have received a major boost in their pursuit of Napoli and Senegal defender Kalidou Koulibaly, thanks to the stance of Partenopei president Aurelio De Laurentiis.

Koulibaly has entered the final year of his contract at the Diego Armando Maradona Stadium and has refused to sign a new deal. It has opened the doors for him to leave the club this summer, with several clubs taking an interest.

Barcelona are among the clubs keen on signing the 31-year-old Senegalese international, while there is interest from Juventus as well.

The Bianconeri are looking at Koulibaly as a potential replacement for Matthijs de Ligt, who could be on his way to Bayern Munich in the current transfer window.

Koulibaly is believed to prefer a transfer to Barcelona over Juventus or any other interested party. It already gave the Blaugrana an edge in the race to sign the former KRC Genk ace.

On top of that, Barça have received a further boost in his pursuit as Napoli president Aurelio De Laurentiis has claimed that he will not consider selling Koulibaly to an Italian club this summer.

Speaking to DAZN, the Napoli supremo said: “I will not sell Koulibaly to any Italian club.”

It gives Barcelona an advantage over Juventus in the battle for the Senegalese centre-half’s signing. However, the Catalans might face added competition from Premier League giants Chelsea, who are also interested in signing Koulibaly.

The Blues would be in a position to offer the Napoli man a bigger contract than Barça. However, as iterated earlier, Koulibaly prefers a transfer to Catalonia and it remains to be seen if the Blaugrana firm up their interest in the seasoned campaigner.