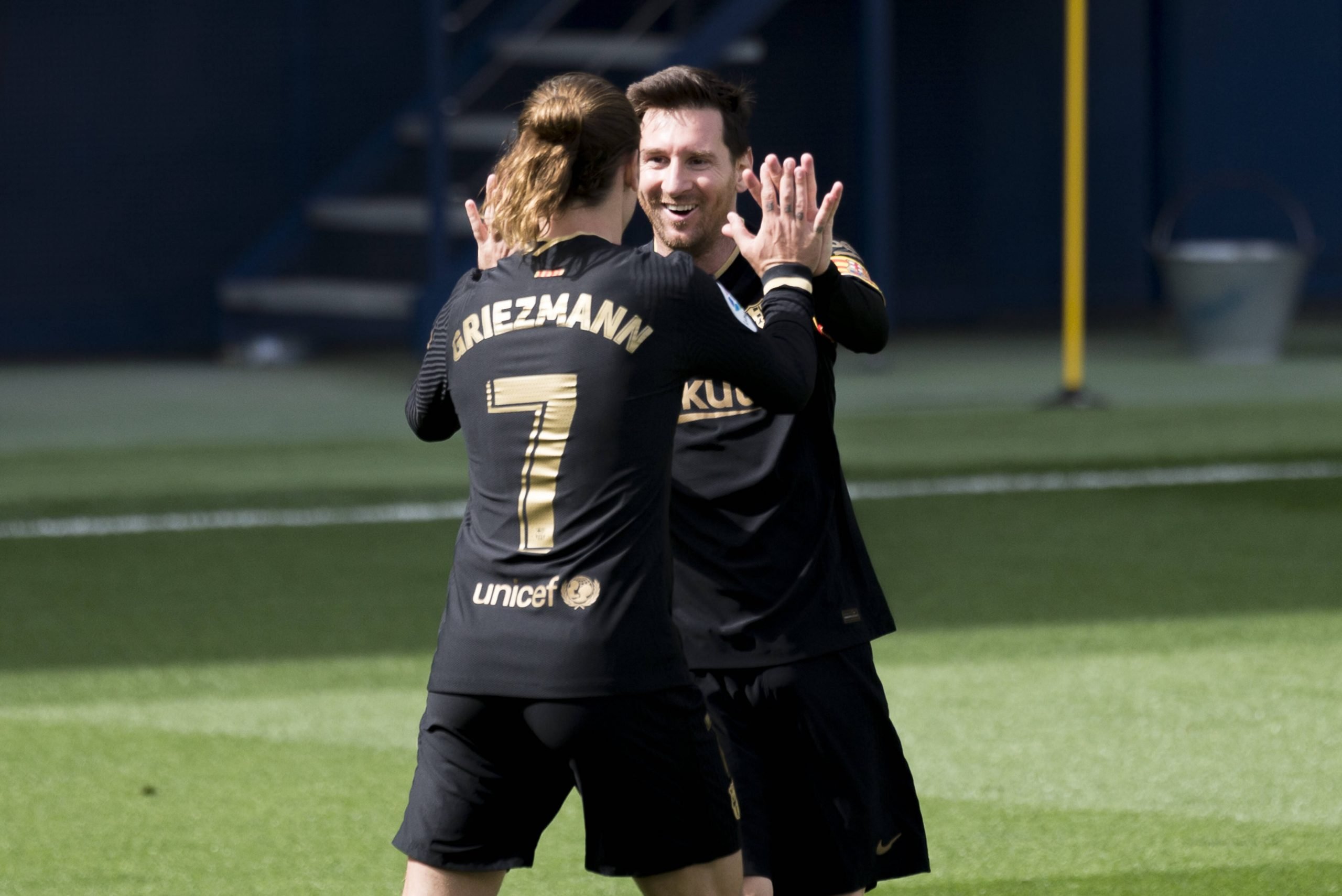 Heading into June, the top priority for Barcelona was always going to be renewing Lionel Messi’s contract, which is set to expire at the end of the month. What once seemed implausible is soon becoming a reality, with reports claiming that the renewal could be officially announced in the coming days.

That, however, is not good news for everyone. According to a report from L’Esportiu, Barcelona have decided that Antoine Griezmann should leave the club now that Messi’s renewal is all but official at this point.

Griezmann arrived at Barça in the summer of 2019 and immediately raised questions about his fit at the team. As a shadow striker, he was used to occupying all the same positions as Messi and was pushed to the wing by Ernesto Valverde. Two seasons down the line, he is much more used to the team, but his future is still up in the air.

That said, the World Cup winner is an important cog in the team and works hard off the ball. So the problem lies across the pitch. Sustaining two players among the top five earners in football is next to impossible for a club in financial turmoil. In fact, it was reported that Joan Laporta and co. would have to shell out €200 million worth of salaries once Messi puts pen to paper.

Moreover, with the signing of Memphis Depay and Sergio Aguero, the Blaugranas host eight forwards — nine including Alex Collado —, who will occupy at the most three positions at one time. Martin Braithwaite could be on his way out, but as it stands, even his departure is far from fruition.

Offloading Griezmann will be a simple task, either. The Frenchman cost €120 million, and Barça will be hoping to not take a major loss. Moreover, his playing style means that he is limited by the teams that deploy a structure suiting a player who occupies the hole.

Among top clubs, only Bayern Munich, Paris Saint-Germain, Atletico Madrid, Manchester United, Juventus, Inter Milan, AC Milan, and Chelsea regularly use that formation. And of them, there is only Juventus, which can both, afford Griezmann and have a spot for him in the starting XI.

An interesting summer awaits for the 30-year-old, who has not impressed many in Catalonia and probably even less in the new Barcelona administration.