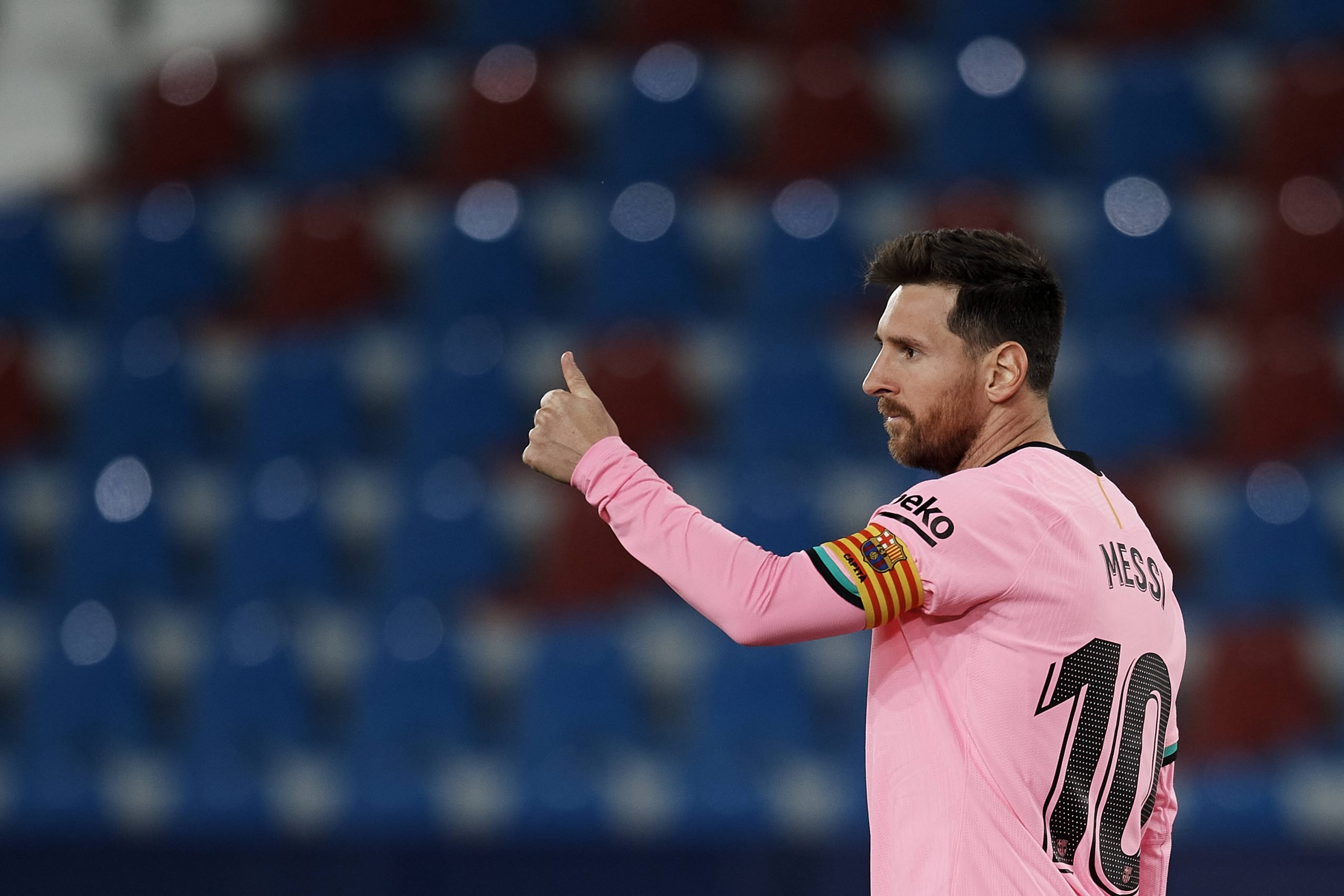 Lionel Messi’s 34th birthday comes bearing good news for Barcelona fans globally, as transfer expert Fabrizio Romano has confirmed that the mercurial Argentine will indeed be extending his contract with the club for two more years.

In line with reports that confirmed the same, Messi’s renewal has been inching closer and closer ever since Joan Laporta took office as club president for the second time. And now, it seems like he has achieved what seemed impossible at the tail end of the 2019-20 season.

Laporta swore that he would do everything in his power to keep Messi at Barcelona during his presidential campaign, and also after he was officially elected. Tasked with rebuilding the sporting project to make the team competitive for next season, Laporta has been working his socks off.

With all the new signings already arriving this summer, including Memphis Depay, Eric Garcia, Emerson Royal and Messi’s compatriot and long-time friend Sergio Aguero, the squad has already been massively bolstered. It is clear that Laporta is focusing on what really counts for Messi, ensuring that Barcelona can once again go toe-to-toe with all the giants of the game on the biggest stage.

The Italian journalist reports that there is no doubt about the renewal going through for both parties, but some clauses are yet to be fully decided in the structure of the contract, which is why the official announcement has been held off on.

However, it is merely a matter of time before Barcelona finally announce the news and take the massive weight of every fan’s shoulders.

Messi’s renewal seemed like a distant dream at best, after the events that transpired in the past couple of years. But now, there is one more shot, one more opportunity, to hand the legendary forward the glorious farewell he so thoroughly deserves.