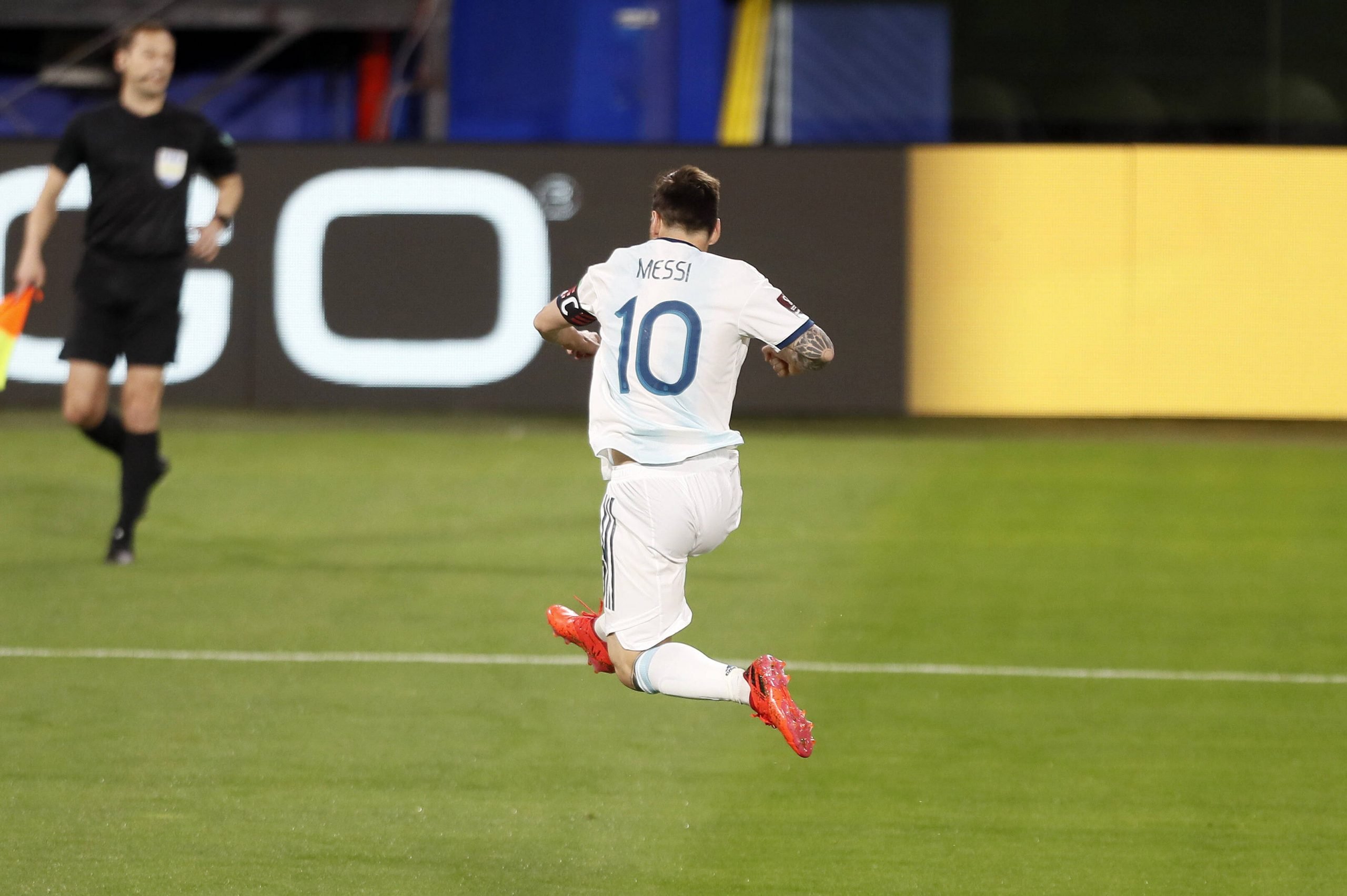 In his latest exclusive interview with Ole, with Mundo Deportivo relaying some snippets of the conversation, Barcelona superstar Lionel Messi talks about how painful it is for him to return to Catalonia after every trip back to his hometown Rosario in Argentina.

The Barcelona talisman stated that as much as he loved staying in Barcelona and living his life there, it is always difficult to leave behind his home.

“I was always crying when returning from Rosario to Barcelona after the holiday. I wanted to come here to Barcelona to continue doing the same thing, but at the same time it was difficult for me to leave everything I had there, in Rosario, because I knew that afterwards it would take six months to be in Rosario again,” said Messi.

Back in his early childhood, to make it as a footballer at the very top level, Lionel Messi has had to make incredible sacrifices. Leaving half of his family behind, the Argentine had to travel across the ocean, far from his country to make a name for himself in Barcelona.

In hindsight, it was undoubtedly a fantastic decision, however, it is never easy spending so much time away from friends and family back home for such extended periods. Messi will now be able to go back to his country, but it will be no holiday as the Copa America draws nearer.

He has already taken an early leave as he will not face Eibar in Barcelona’s final match of the 2020-21 season. He is presumably taking a few days off before gearing up for the tournament with the Argentina national squad.