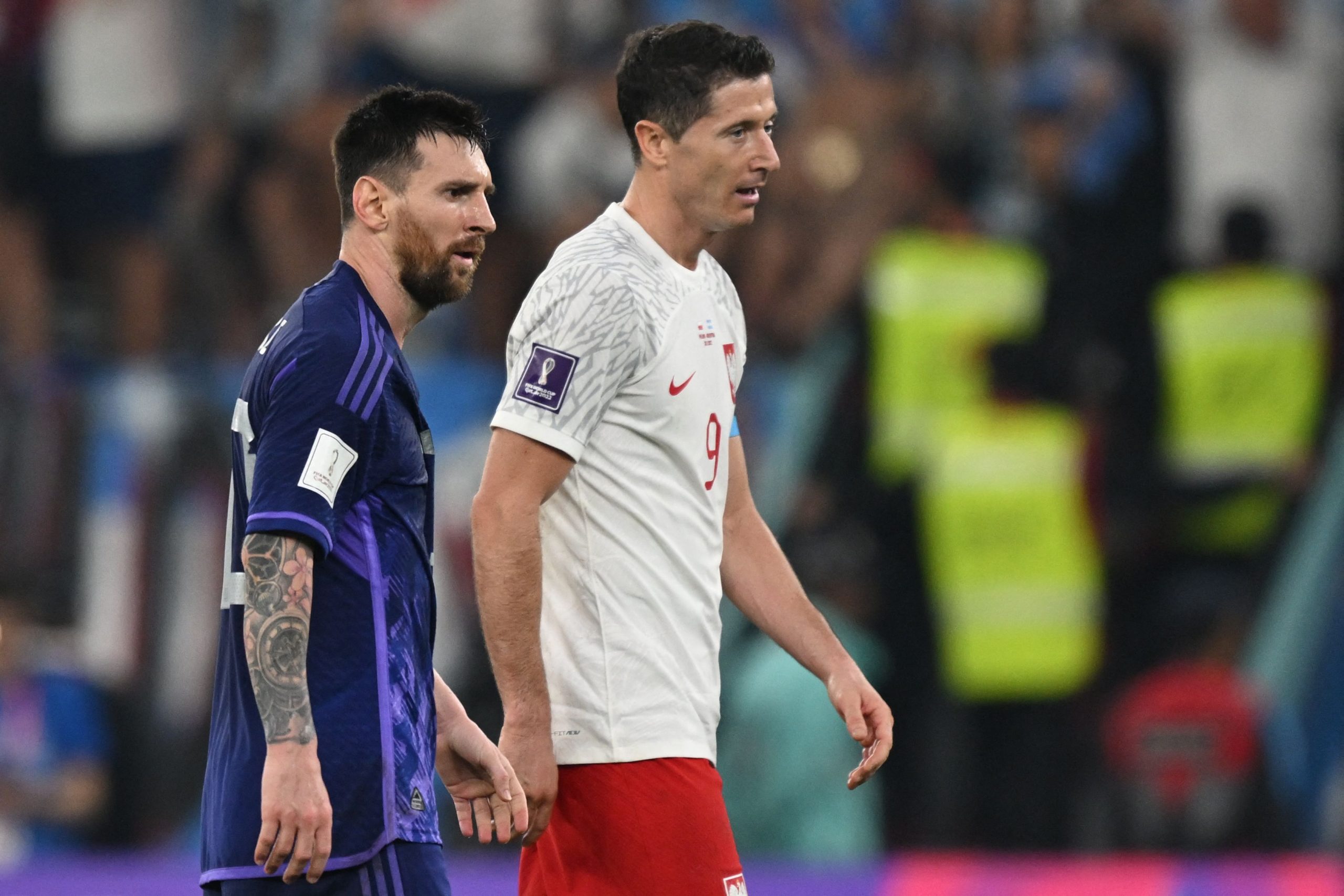 While Messi and Argentina were in their elements in their crucial 2-0 win, Lewandowski had a quiet outing where he was deprived of any sort of meaningful service. Ultimately, though, both teams managed to book a place in the Round of 16, with Poland ekeing ahead of Mexico on goal difference.

During the game, there was an incident between Messi and Lewandowski on the pitch which caught the eye of the fans.

The Poland captain committed a foul on his Argentine counterpart and when he tried to apologise, the seven-time Ballon d’Or winner did not pay any attention to it, nor did he even look at Lewandowski.

However, after the game, the two seemed to make peace as they spoke for a few minutes and hugged each other.

When asked about the incident on the pitch with Lewandowski in the mixed zone, Messi refused to give anything away, as he said (h/t MARCA): “I respect everyone, both on and off the pitch and there is no problem.”

There have been reports of tension between the former and the current Barcelona superstar over some comments made during the Ballon d’Or ceremony last year.

However, the two seemed to have put everything behind judging by their interaction after the match on Wednesday.

Messi’s Argentina will now face Australia in the Round of 16 while Lewandowski and Poland will come up against reigning world champions France.