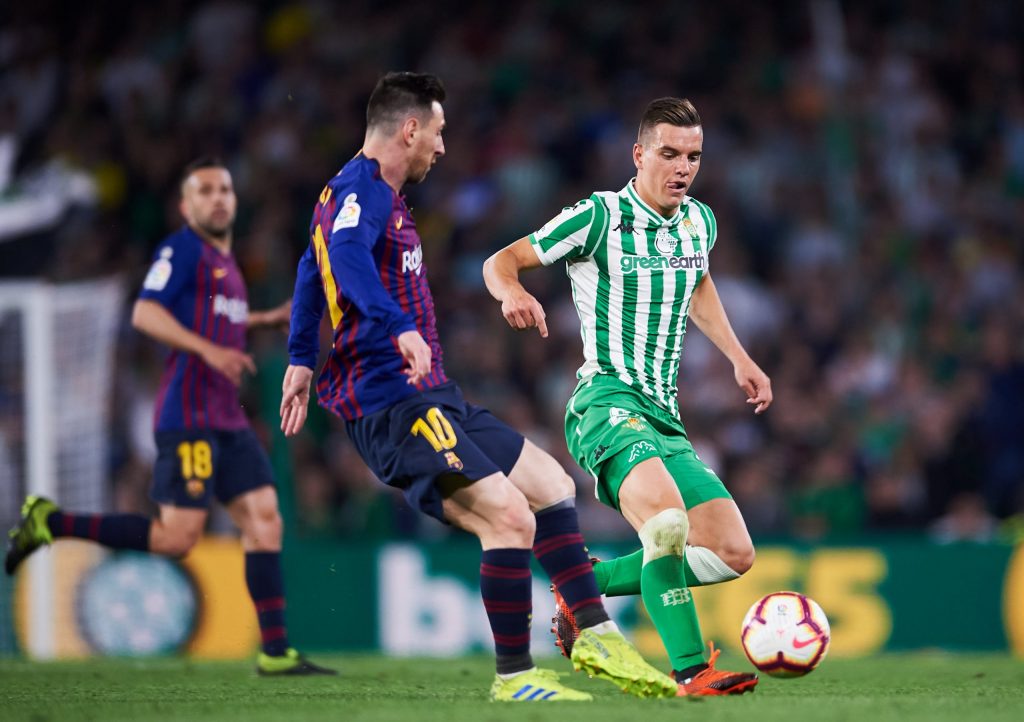 Not only managed the genius to score a hat-trick, but he also had a very complete performance. He was literally ALL over the field.

Here is a clip of Lionel Messi getting out of the Real Betis pressure:

? Benito Villamarín
??? Tremendous gesture from the @RealBetis fans as they recognise that the Leo #Messi magic is something for everyone to enjoy. Bravo!
? #FairPlay pic.twitter.com/IiZUmSPhjb

READ: De Jong and Busquets: Is the duo capable of playing together?

READ: Filipe Luís: ‘I always had to kick Messi to stop him’

Barcelona return to La Liga action and take on Huesca on Monday night at the Camp Nou in a crucial match in the La Liga title race. With Atlético Madrid dropping points to Getafe on Saturday, Koeman’s side have the chance to reduce the gap at the top to just four points with victory against Huesca.

Barcelona will know the importance of such a clash in the title race, and must ensure that all three points are won in what could turn out to be a tricky test at the Camp Nou. Pacheta’s Huesca have been improving of late and are a fun side to watch. So Ronald Koeman must ensure he selects a strong Barcelona side in order to wrap up an imperative victory.

Players such as Junior Firpo, Ilaix Moriba and Francisco Trincão will all be looking for starting spots tomorrow. But it will be Ronald Koeman who decides what side to select as Barcelona must look to keep relentlessly winning matches in La Liga.