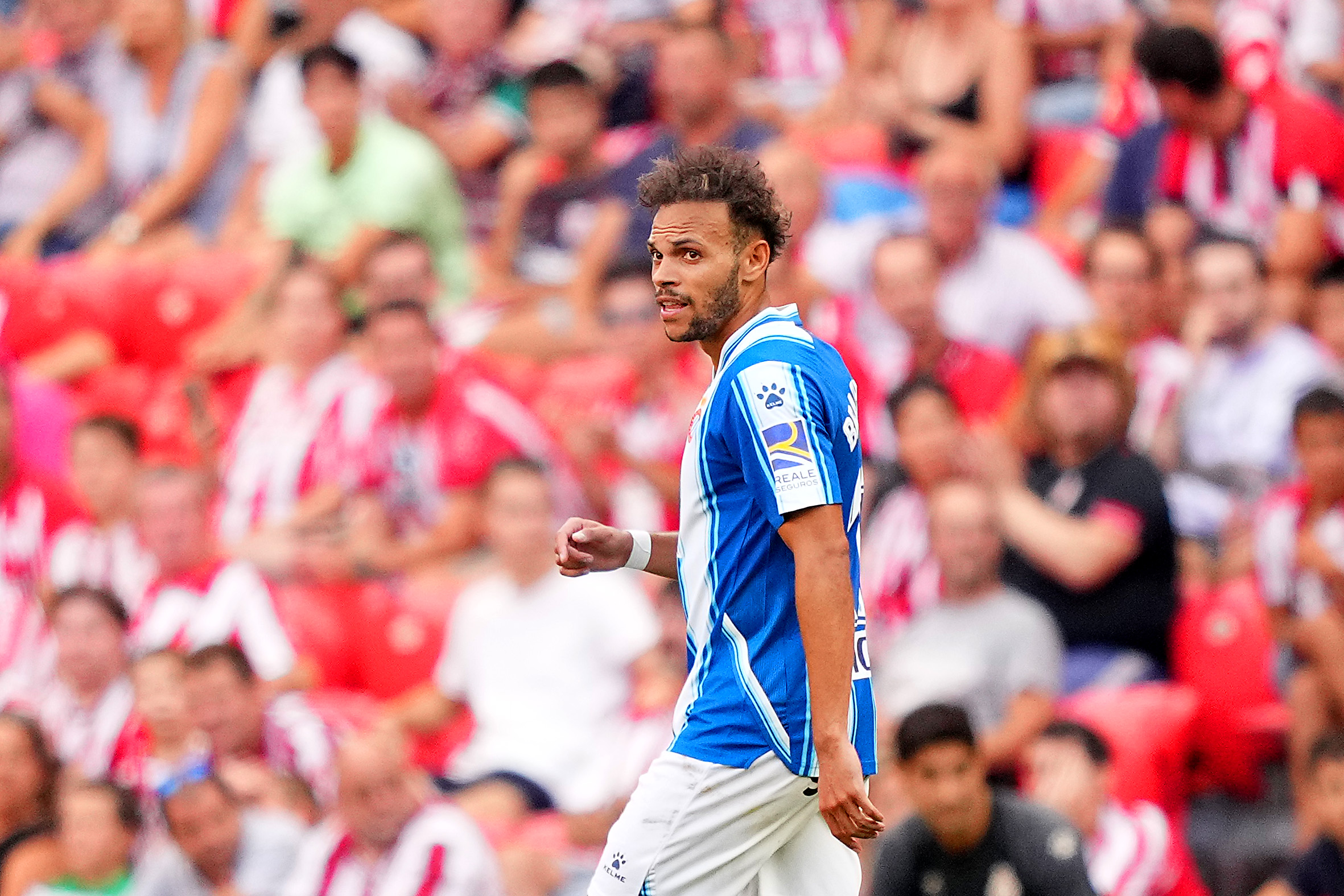 The Danish international had his contract terminated at Barça and joined Espanyol on a free transfer, after receiving a payout from the Blaugrana.

While the 31-year-old was clearly deemed surplus to requirements at Spotify Camp Nou, he revealed why he was enticed by a switch to the RCDE Stadium.

“Espanyol sent me the best proposal. I can continue to live in Barcelona with my family and I found the project very interesting,” he said in an interview with TV3.

Perhaps the clearest indication of the Culers being miffed with the out-of-favour striker was witnessed during the Joan Gamper Trophy against Pumas in a 6-0 thrashing.

As the Barça squad were presented, alongside manager Xavi, due to the contest being the first fixture to be played at home, the Danish international was subject to boos and whistles by the supporters.

Considering Xavi clearly never took to the former Leganes forward, rarely ever giving him a chance and wanting the ageing frontman to depart the club, his unwillingness to bid farewell to the Catalan giants is what seemingly did not sit right with the fanbase.

With Braithwaite taking home lucrative wages as well without actually contributing to the side, the fans simply wanted to see the back of him.

While the blame game between the club, supporters and Martin Braithwaite can go on and on, it’s safe to say that at the end of the day, all parties are content with his move to Espanyol.