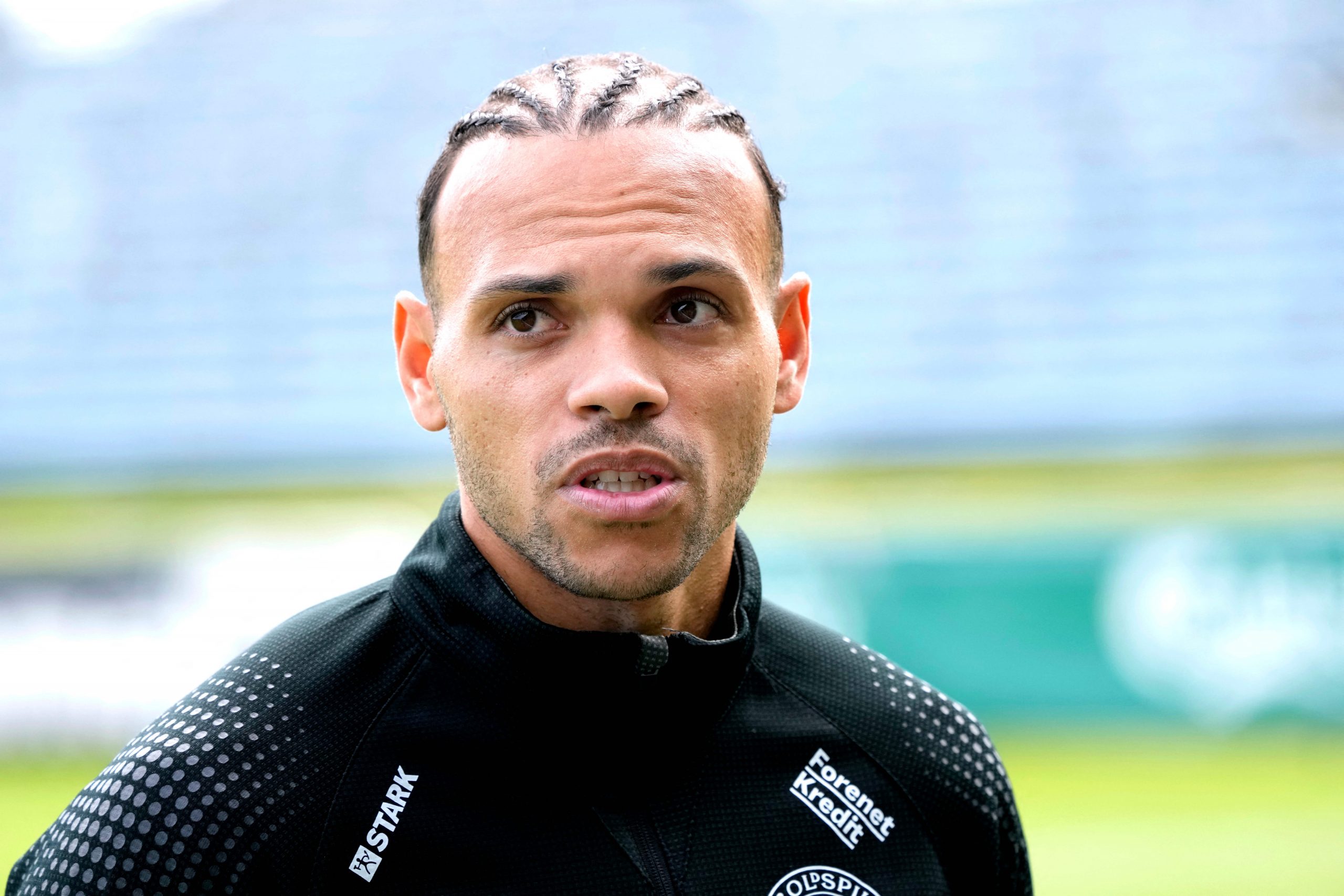 Barcelona played their final pre-season game on Sunday evening when they thrashed Mexican side Pumas 6-0 at Camp Nou in the Joan Gamper Trophy final.

With it being the club’s first game of the summer at Camp Nou, Barcelona presented the entire squad and manager to the fans prior to the start of the contest against the Mexican club.

And fans in attendance cheered and clapped with joy at the sight of their favourite players. Mundo Deportivo reports that manager Xavi Hernandez was among those to receive the loudest cheers and applause, along with new signing Robert Lewandowski and youngsters Pedri and Ansu Fati.

However, as per the same report, one of the Barcelona players was on the receiving end of boos and whistles from the fans when he stepped onto the pitch during the pre-match presentation. And it was none other than Martin Braithwaite.

The Dane has been out of favour at Camp Nou since Xavi’s arrival and has been told to leave the club by the management. But he continues to drag his heels and remains a Blaugrana despite the club’s best efforts to move him on.

For the major part of the summer thus far, Braithwaite was adamant that he wishes to stay at Camp Nou. He has changed that stance of late, amidst a reportedly lucrative contract offer from an unnamed team in Saudi Arabia, but wants to leave only as a free agent.

To that end, the 31-year-old has been pushing Barça to terminate his contract which still has two years left. At the same time, he also wants the club to pay him the two-year worth of salary to walk away.

Naturally, his behaviour and handling of the situation has not gone down too well with the fans, who expressed their feelings by jeering and whistling at him on Sunday evening prior to the game against Pumas.

It is all but certain that Braithwaite will leave Camp Nou imminently. What remains to be determined is the manner of his departure and his next destination.