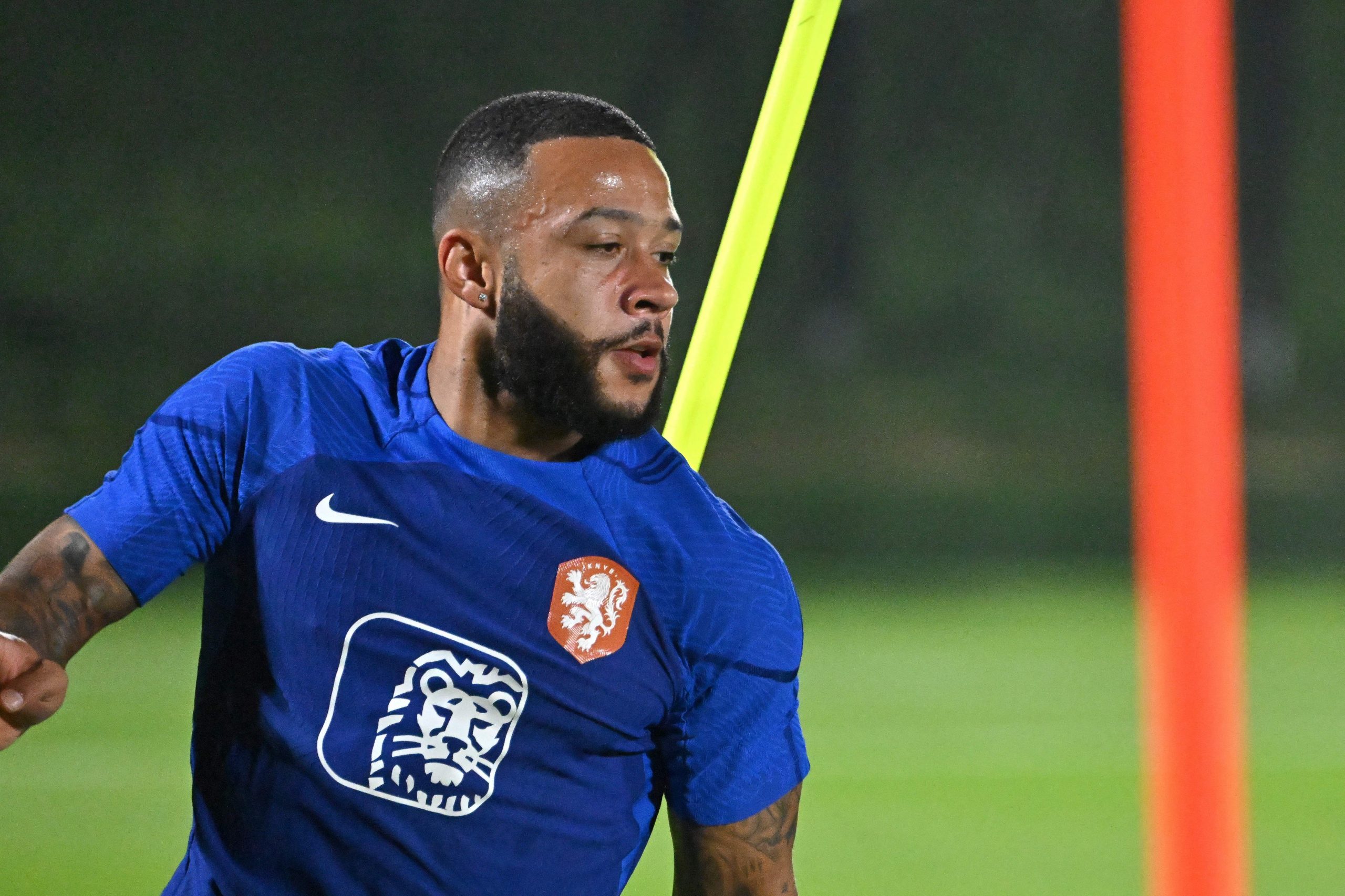 Manchester United are in a dilemma ahead of the January transfer market as they weigh up the signing of a forward. Following Cristiano Ronaldo’s sacking from the club, Erik ten Hag wants to sign a versatile forward and the club is in two minds about the player of choice.

SPORT reports that one of them is Barcelona’s Memphis Depay, while the other is PSV Eindhoven star Cody Gakpo.

The report also says that United will only make a move for Memphis in January if Barcelona agree to terminate his contract. They are not ready to offer money for him, and would rather save up to splash it on a younger forward – like Gakpo – in the summer.

Memphis has some demands of his own, though, as has been rumoured in the past. He will only agree to leave Barcelona in the winter on two major conditions, one of them being the payment for the rest of his contract in full.

The second, however, is more difficult, as he wants to join a team playing in the Champions League.

As for Barcelona, they would prefer to sell Memphis for as little as €5 million in January as opposed to releasing him for nothing. This would allow them to raise money from player sales while also striking his salary off the wage bill.

Fans would remember Memphis’ first spell at United, which did not quite go as planned for the Dutchman. However, he is a more well-rounded player now, and primarily prefers to play through the centre instead of the left wing.

The final decision will eventually be in Memphis’ hands, who knows that in the last six months of his contract, he has all the leverage over Barcelona.