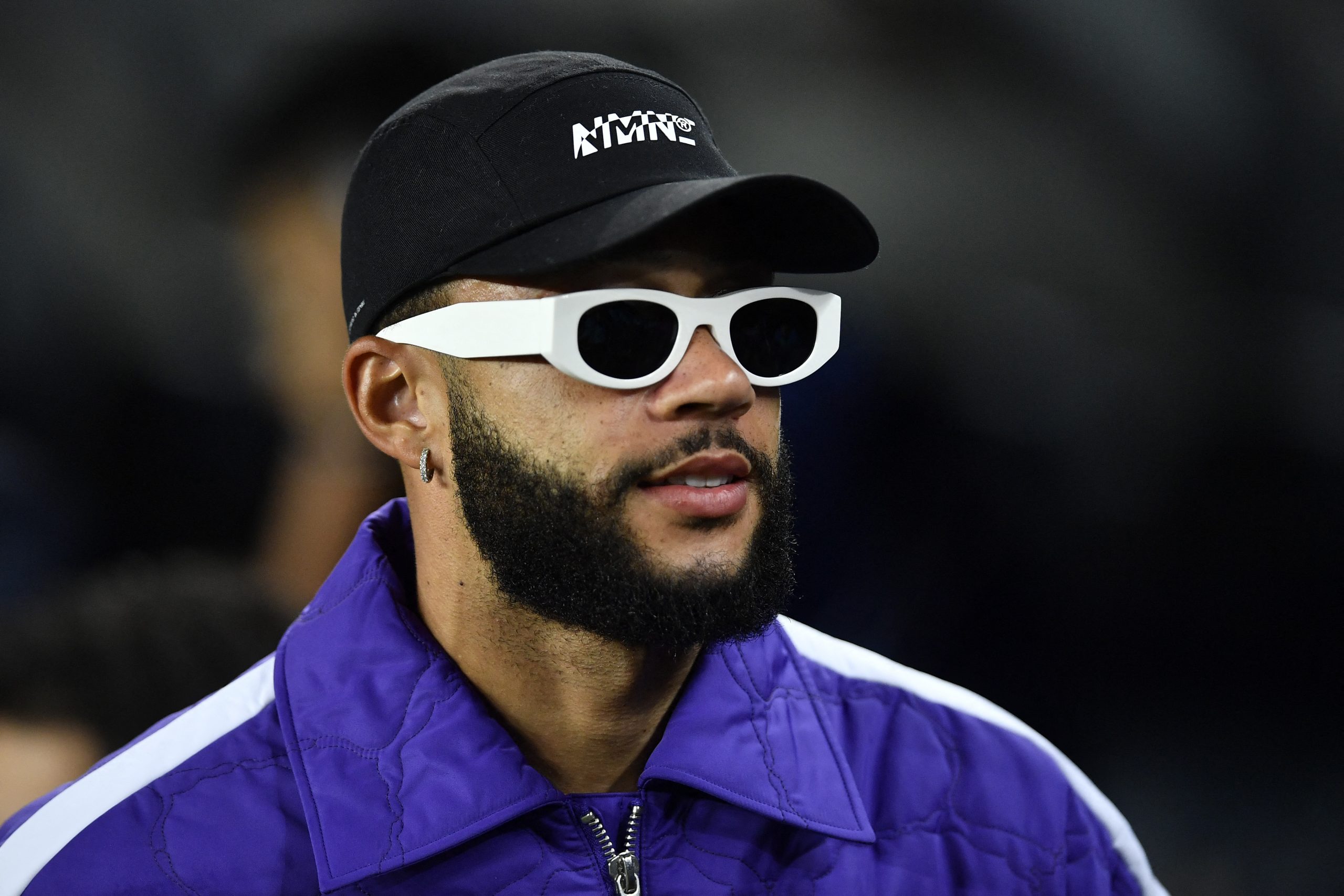 For possibly the third time in his career, the next destination for Memphis Depay has become quite a saga. The Dutch international created a lot of buzz when joining Manchester United in 2015, and then Barcelona in 2021.

Now, with his contract clocking up in 2023, Memphis is set to leave the Catalans soon enough. Barcelona are willing to let him leave in January itself, through the termination of his contract, but the player will not make it easy on the club at all.

According to SPORT, he has set two conditions for any possible winter departure.

Firstly, Memphis wants Barça to pay the remainder of his salary on his contract. He will have six months remaining until his deal clocks up in January, and wants the club to pay his salary until that time, at least, for termination.

Secondly, Memphis will only leave for a Champions League club that will give him a leading role in the team.

The player was the protagonist of PSV Eindhoven early on his career, and then again for Olympique Lyonnais after leaving United.

During that time, the Dutchman has also become the second-highest scorer (42 goals) for the Netherlands national team, and is currently only behind Robin van Persie (50).

Therefore, it is not particularly surprising to see that he wants a leading role in his next team as well.

In fact, he was signed as the leader of the attack by Ronald Koeman back in 2021, but has fallen down the pecking order significantly under Xavi. The Spanish manager preferred the services of Pierre-Emerick Aubameyang last season, and Robert Lewandowski this time.

Either way, Memphis will only leave the club in January if his conditions are met. If not, the player has no problem staying back until June, fighting for minutes, and eventually leaving on his own terms.