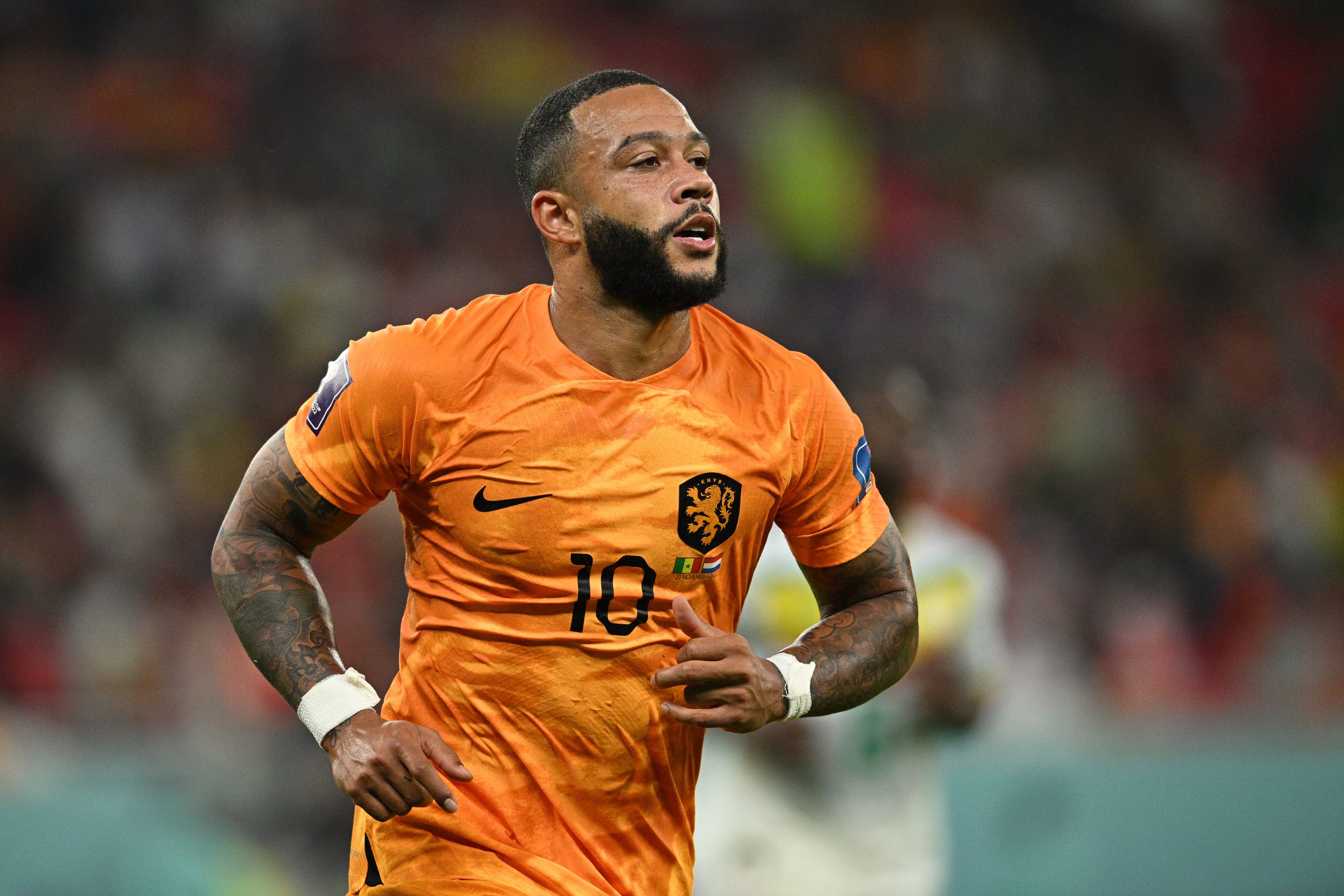 Memphis Depay looks set to leave Barcelona in the January transfer window, having fallen out of favour at Spotify Camp Nou this season. And, according to Sky Germany’s Florian Plettenberg, the possibility of him returning to Manchester United is gaining weight.

Depay spent 18 months at Manchester United but never really managed to live up to the billing. However, since leaving the Red Devils for Olympique Lyon, the 28-year-old has developed into a much better footballer.

The Dutch ace joined Barcelona last year on a Bosman deal and finished as the club’s top goalscorer in his debut season even though he lost prominence in the second half of the campaign.

Having come close to leaving in the summer, Depay was forced to stay after a move to Juventus fell through and Pierre-Emerick Aubameyang ended up leaving Barça.

But he has played just three times this season and Barcelona are eager to get him off their books in order to shed his wages in a bid to generate Fair Play margin to sign new players.

Now, Plettenberg is reporting that there has been contact between Manchester United and Barcelona about a possible move in the January transfer window.

The update indicates that Erik ten Hag is considering the possibility of bringing his compatriot back to Old Trafford in January. Following Cristiano Ronaldo’s exit, United are in desperate need for a new forward and it could be Depay they turn to in the end.

Barcelona, for their part, would even be willing to terminate the Netherlands forward’s contract so that they can save the salary mass. With all parties said to be in contact, things could be set in the motion in the coming weeks.