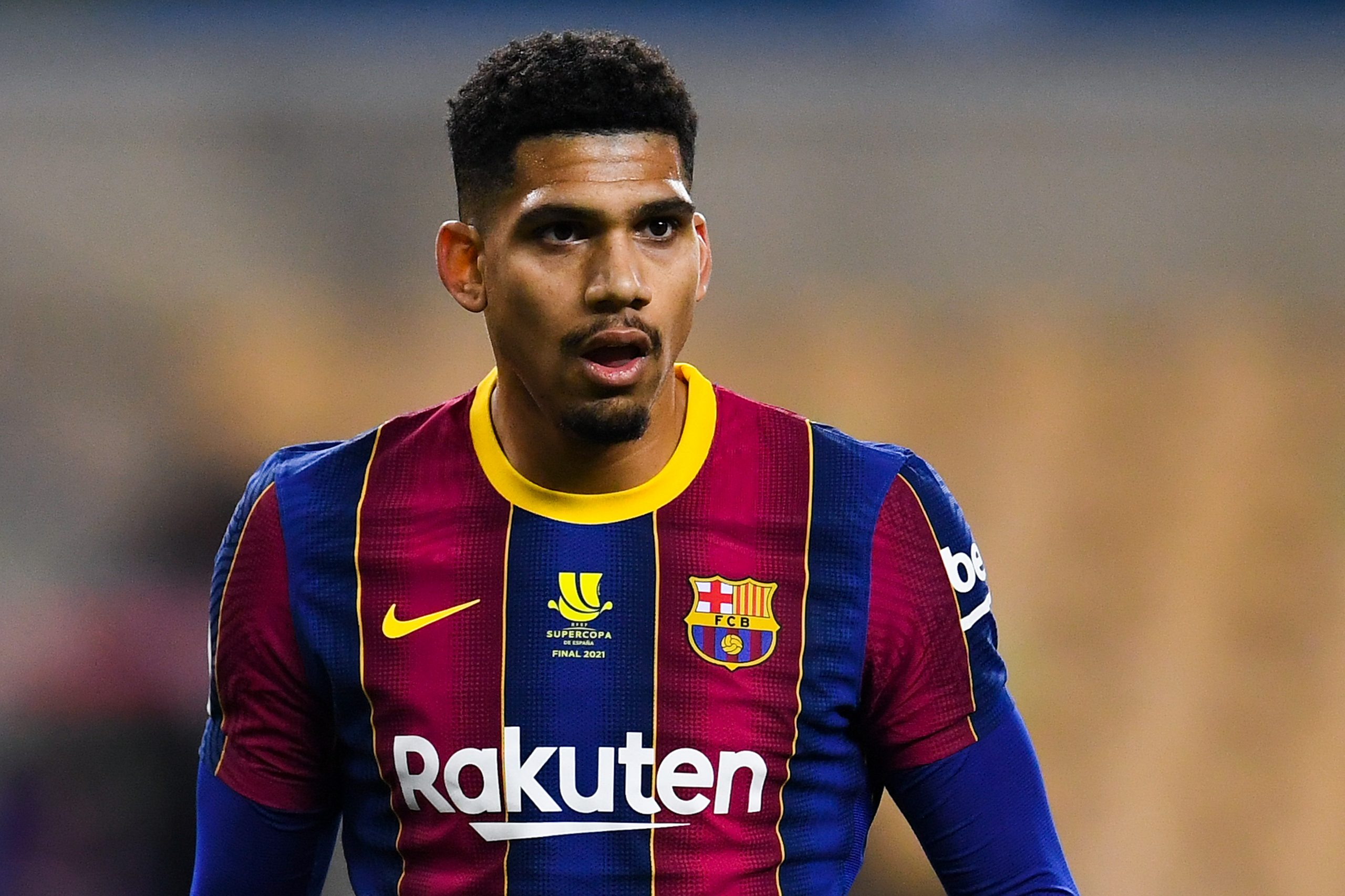 The approaching January transfer window has already seen Barcelona linked to some big names from top European clubs. Under the leadership of Xavi, the team are looking to rebuild from the core. New arrivals in fragile positions form the basis of such a project.

However, the same can be said about several other clubs in the world, especially those that have seen a mid-season managerial change.

Similar to Barcelona, Manchester United sacked their manager mid-season. Ole Gunnar Solskjaer resigned from his post at Old Trafford after a string of poor results.

The new man in charge is the German tactical maestro Ralf Rangnick. Like any other manager fresh in his post, he is looking to strengthen his resources ahead of the second half of the season.

The Red Devils have already been linked to many high profile names, including Erling Haaland, Christopher Nkunku, and Lukas Klosterman. However, the latest on their radar is a player of FC Barcelona.

According to reports from Fichajes, Ronald Araujo is among the players highly rated by Rangnick. The centre-back has become the mainstay of Barcelona’s defensive line because of his solid performances and has now attracted interest from across the continent.

Araujo’s contract at Barcelona ends in the June of 2023, and no renewal has been signed as of now. However, talks between the club and the player are said to be on the right track.

That said, if a sale is truly needed, the club values him at around €60 million. While that number may be hard to touch, given he’s on his last 18 months of contract, he could end up being worth a lot more for Barça.

Barcelona will have to speed negotiations with the Uruguayan’s party, for any delay could result in a catastrophic loss. The defender is a vital part of Xavi’s plans and seems set to be a part of the team in years to come.