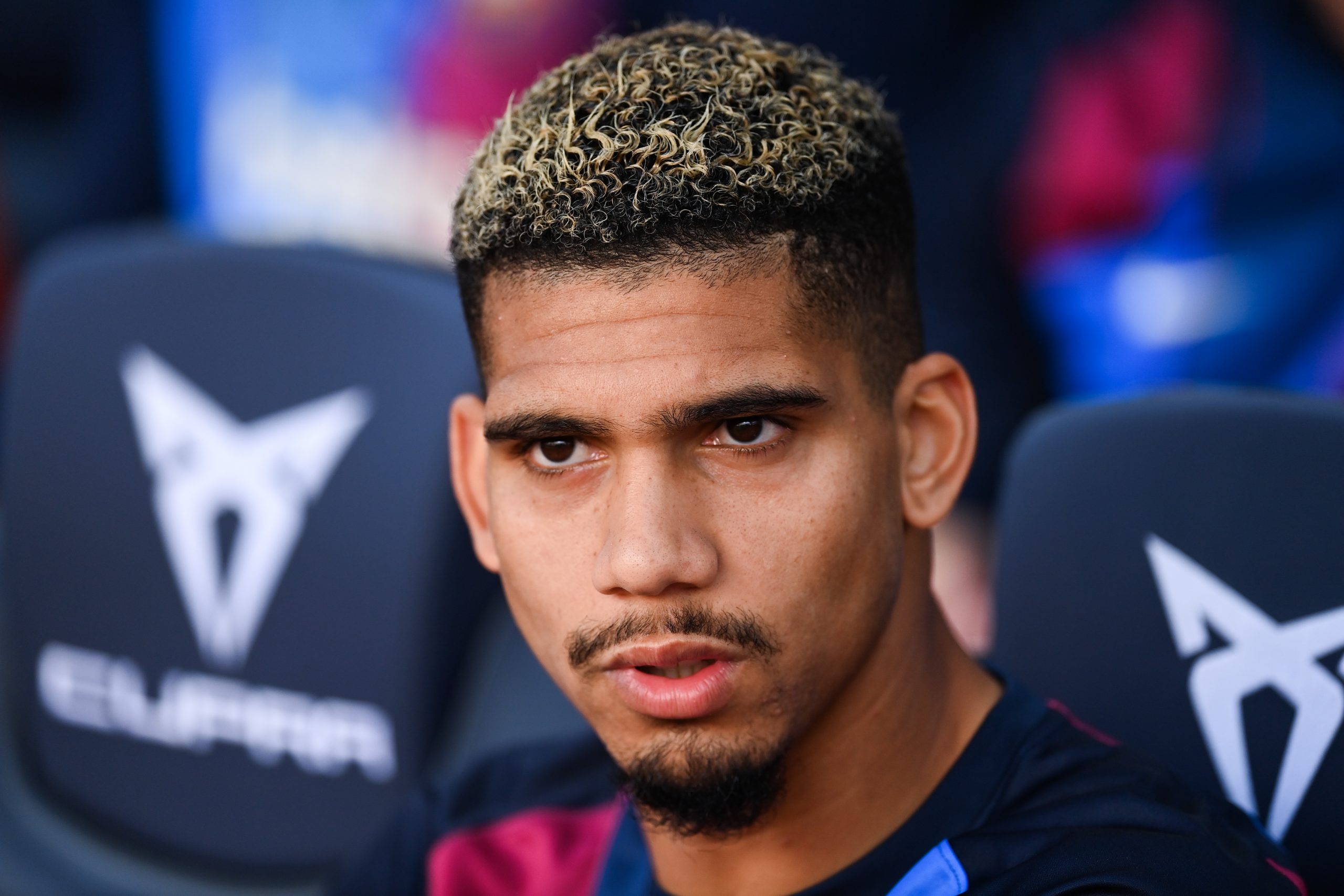 Barcelona have been working hard at tying down contracts of their young stars, securing their long-term futures amidst the club’s financial crisis.

Pedri, Ansu Fati have signed new long-term contracts recently while the Blaugrana are in talks to extend the contract of Gavi. The Catalan giants are also hoping to renew the contract of defender Ronald Araujo, who has been growing into a key part of the team.

Signed from Uruguayan outfit Boston River in 2018 for €1.5 million plus €3 million in bonuses, Araujo spent the first year upon his arrival in Catalonia with Barcelona’s B team. While he made his first-team debut in 2019, the 22-year-old only started to future regularly in the last season.

The South American star has been one of Barca’s better players over the past year or so, and has shown all signs of becoming a leader of the club’s defensive unit in the years to come. So, it is only natural that the Catalans are keen on handing him a new contract, especially with his current one expiring in 2023.

However, ESPN now reports that the club are now facing complications in talks over the new deal for the defender. It is claimed that Barcelona were hoping to hand Araujo a five-year deal but have concerns as the 22-year-old’s wage demands have risen amid interest from clubs in the Premier League.

The report indicates that Liverpool are keeping tabs on Araujo, while Chelsea, too, are interested in the Uruguayan as they have Cesar Azpilicueta, Andreas Christensen and Antonio Rudiger on expiring contracts. Finally, Manchester United are also believed to be admirers of the Barcelona defender, having received good reports on him.

Given his contract expires in a little over eighteen months, if any of the clubs decide to act on their interest next year, Barca would be in no position to offer the wages that the teams from England would be willing to shell out. This could lead to a situation similar to that of Ilaix Moriba this past summer.

Barcelona, thus, are planning on sitting down with Araujo’s agents in the coming weeks to try and sort out the contract extension before the end of the season.