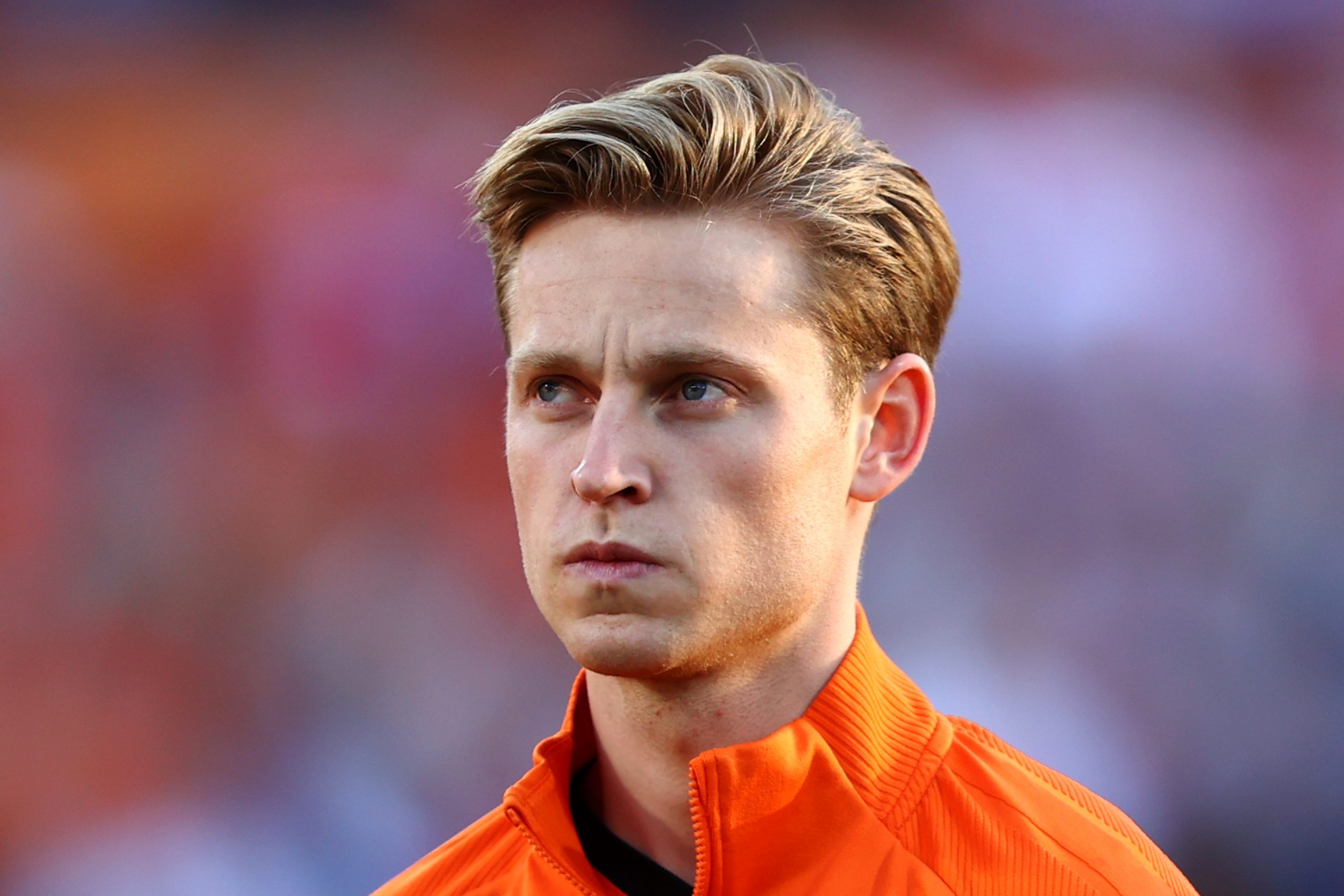 One of the biggest transfer sagas of the summer could be drawing to a close as Manchester United are inching toward an agreement to sign Barcelona midfielder Frenkie de Jong.

This claim comes from GOAL, who state that Manchester United are growing confident of landing the 25-year-old as they are getting closer to finalising an agreement with the Blaugrana over a transfer.

De Jong has been Manchester United’s top priority for the summer ever since it became clear that Erik ten Hag would be named the manager. The Dutch tactician had worked with the midfielder at Ajax and coaxed the best out of him and is now keen on a reunion at Old Trafford.

Manchester United have submitted an offer for de Jong worth around £51 million, which was knocked back by Barcelona, who are holding out for a fee closer to £86 million.

However, with the Blaugrana desperate to complete the sale before June 30, there is a feeling that a compromise will be arrived at and a sum of £69 million including add-ons could do the trick for Manchester United.

Negotiations have been taking place between the two clubs and are now at an advanced stage, with the Premier League giants hugely optimistic about reaching an agreement and getting their man this summer.

De Jong has been at Barcelona for three years since joining from AFC Ajax in 2019. While the midfielder has showcased his qualities, he has been unable to hit the heights expected of him yet.

Should he end up leaving, Barcelona plan to replace the Netherlands international with Manchester City mainstay Bernardo Silva, who is dreaming of a transfer to Camp Nou this summer.