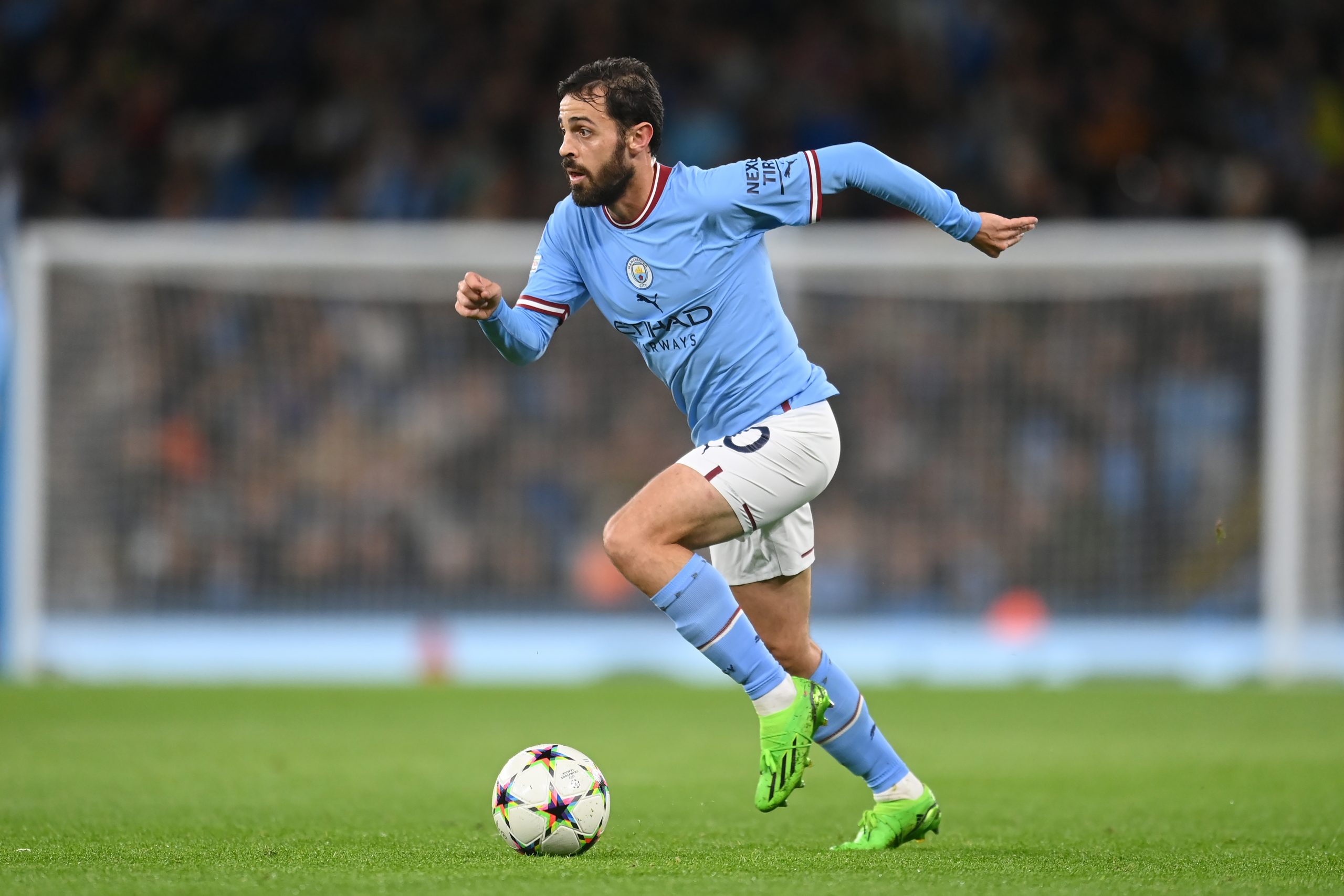 It was claimed that the possibility of terminating Nico Gonzalez’s loan deal with Valencia in the January transfer window was discussed between the two parties.

Apart from that, the journalist is also claiming that Mendes informed Barcelona about Manchester City’s plans to renew the contract of key transfer target Bernardo Silva.

The 28-year-old Portuguese international was Barça’s top target this past summer. But the failure to offload Frenkie de Jong meant that they could not pursue the Man City mainstay with full fervour.

Late attempts were made close to the deadline, but nothing came of it. However, Silva continues to remain on the agenda at Barcelona, with the La Liga leaders planning another attempt to land him in the summer of 2023.

However, it seems like Manchester City are ready to put up a fight to ensure that the midfield superstar does not leave the Etihad Stadium next year.

To that end, they have reportedly drawn up a new contract offer to prolong Silva’s stay at the club. And Mendes has informed Barcelona officials about the same in today’s meeting and presented the renewal offer made by the Premier League champions to the 28-year-old.

What this means for Barça and their pursuit of Silva remains to be seen. As things stand, Xavi already has a plethora of options in the middle of the park. But, the Portuguese international remains a priority for the club along with a replacement for Sergio Busquets.

Silva’s current contract with Pep Guardiola’s side runs until the summer of 2025. It has been previously reported that he wants to join Barcelona. Whether he maintains that same stance next summer or decides to pen a new deal will be interesting to see.