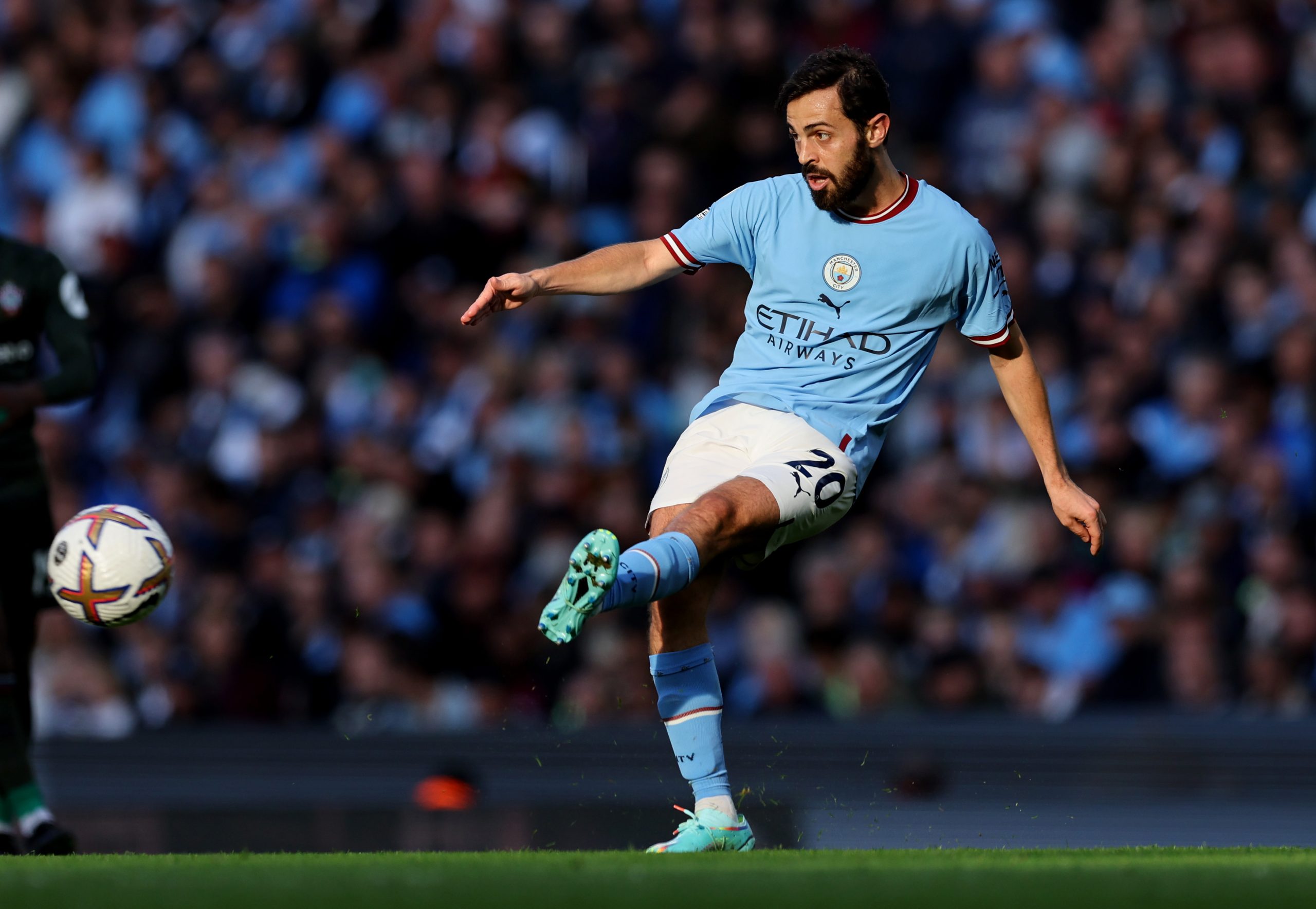 Even though we are just a couple of months into the 2022/23 season, plans for the next summer window are already underway at Barcelona.

The midfield department has been identified as a key area that needs to be strengthened, especially with Sergio Busquets likely to depart at the end of the ongoing season, when his contract with the Blaugrana expires.

And a replacement for the club captain will need to be brought in. While several names have been linked for the position, journalist Edu Polo, in an interview with Carpetas FCB, has claimed Real Sociedad’s Martin Zubimendi remains the absolute priority at Barcelona.

He believes that from a sporting perspective, the Catalan giants see the 23-year-old midfielder as the top candidate to take over from Busquets at Spotify Camp Nou.

It is no secret that the Blaugrana wanted the Portuguese international last year as well as this year, but the move did not materialise. However, they have not given up their pursuit of the former SL Benfica and AS Monaco ace and will go back for him in 2023 as a priority.

Edu Polo adds that if Barcelona can sign Zubimendi and Silva, they will not look at any other options to strengthen the midfield department. And alternatives will only be weighed up in case that the La Liga giants cannot get their hands on their priority targets.

How Barça manage to sign Zubimendi will be interesting to see considering that the midfielder is close to signing a new contract with Real Sociedad.

La Real have proven to be tough negotiators in the past and will be reluctant to lose their star man, especially after renewing his contract. So, Barcelona will have to weigh the possible pros and cons of the deal before pushing ahead with their efforts to sign the 23-year-old.

As for Silva, Man City could again demand a fee close to the €100 million mark. Whether that is within the reach of the Blaugrana will be the key question.