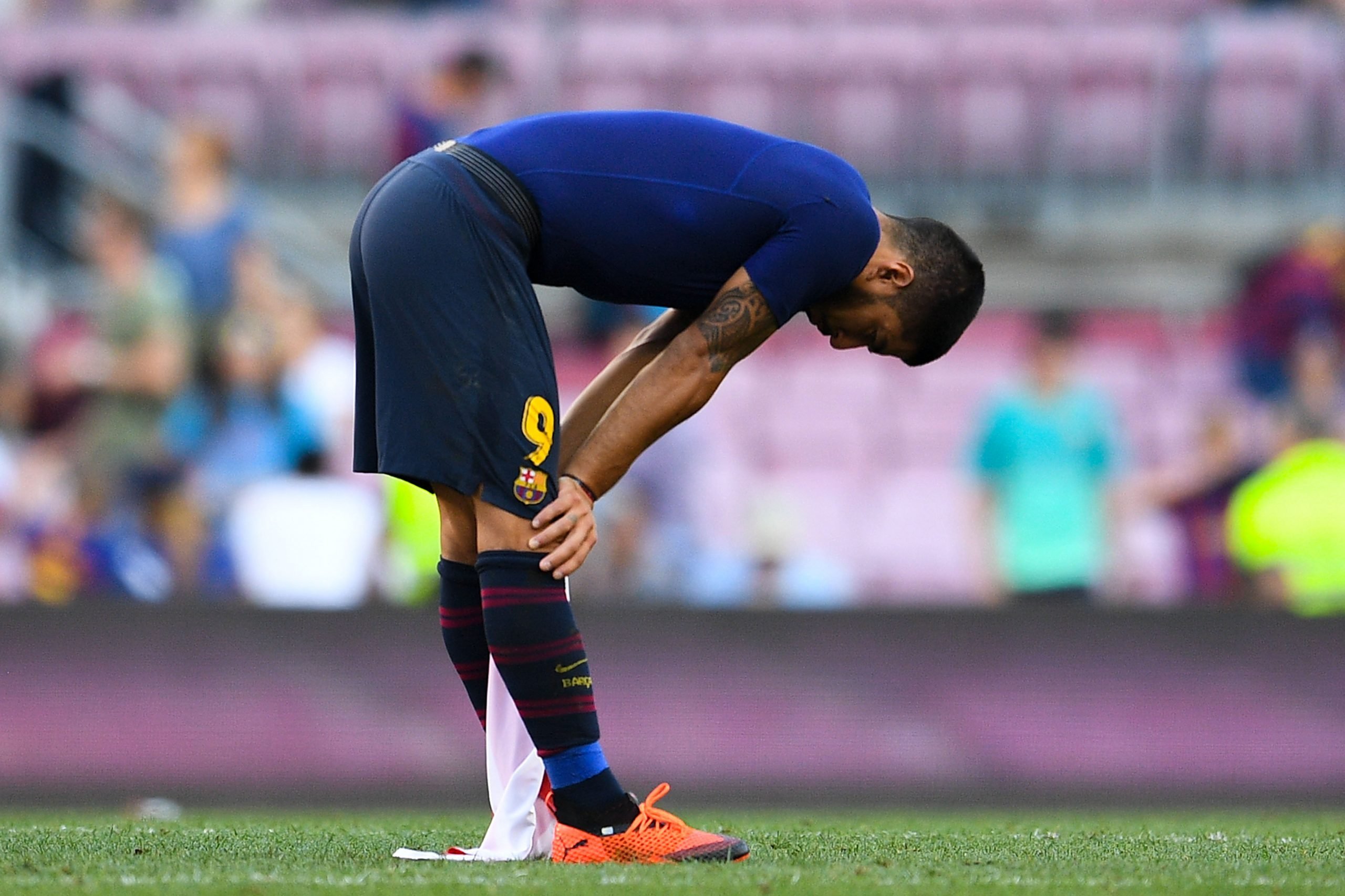 Today, Luis Suárez attended his last training session with FC Barcelona. He bid farewell to his team-mates and reportedly was spotted crying in his car. After six glorious seasons, the Uruguayan will be joining Atletico Madrid.

Suarez played a total of 283 games for Barça, scoring 198 goals and providing 109 assists. Becoming the clubs 3rd all-time top-scorer, the 33-year-old made it into the history books of Barcelona. Whether these numbers can be reached by any other striker over time, remains unknown.

The player wants to say goodbye in a press conference tomorrow at noon. A farewell ceremony will likely take place tomorrow.