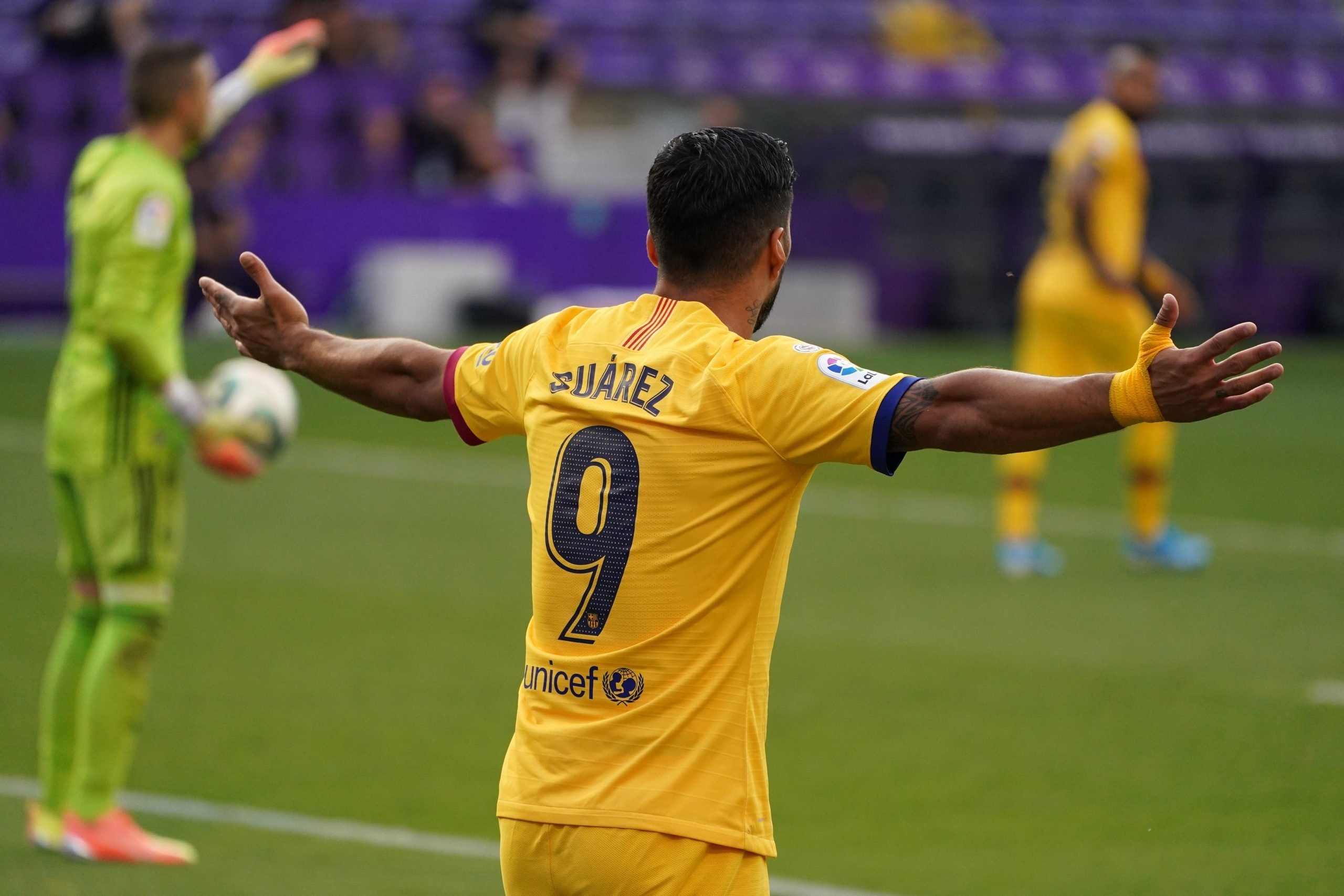 According to Catalan newspaper Sport, Luis Suarez is upset about the situation he is in at Barcelona, and is now planning to speak to the press. He was very close to signing with Atletico Madrid until president Josep Maria Bartomeu intervened.

Reportedly, Bartomeu called Gil Marin, Atletico’s CEO, and told him that Barça cannot let afford to lose Suárez on a free transfer. The player himself already has a verbal agreement with the Madrid based club, but he must still negotiate his exit from Barcelona.

Besides that, multiple reports claim that there has been fraud in Suarez’s process of obtaining his Italian passport while he was planning to complete a move to Juventus. According to Fabrizio Romano, Suárez does not speak a word of Italian and if journalists asked him a question, he would be lost.

However, The University of Perugia has released an official statement claiming that Suárez’s Italian language test was completely legal, and it will be proved at the end of the investigation.

Having said all, Suarez is clear about his decision. Either he wants to go to Atletico, or stay at Barça.