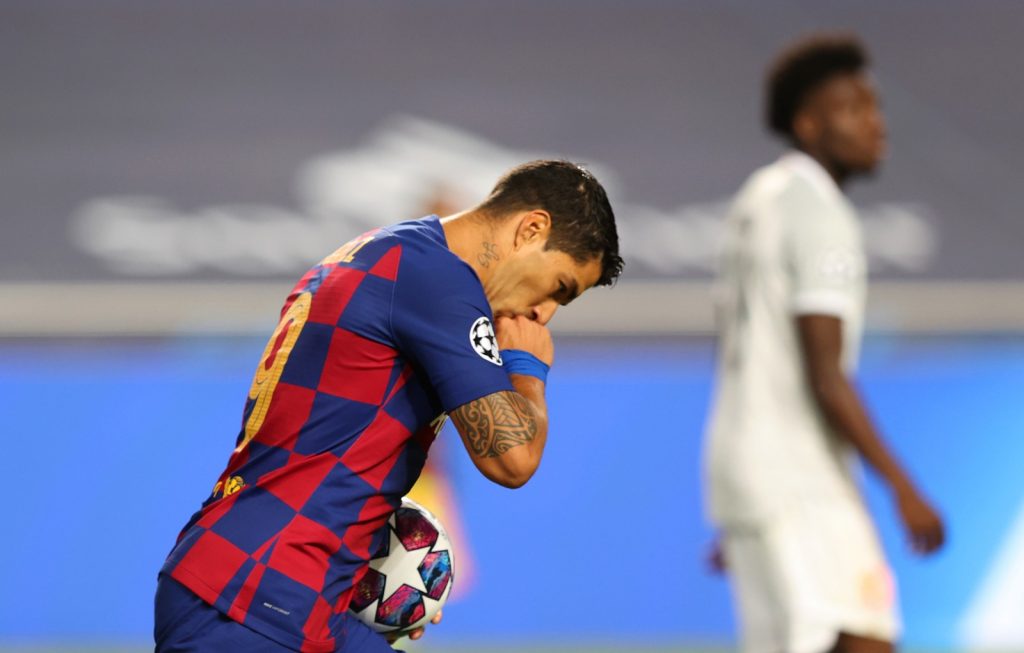 Ronald Koeman is officially the new coach of the Catalan giants and with him, comes a plethora of changes. One of which, as we’re led to believe, is a total clean-up of the squad. However, according to the latest reports, Luis Suárez has no intention of leaving Barcelona this summer.

This may or may not come as a surprise but the Uruguayan still believes he has something to offer to the club. Despite slowly but surely heading towards the sunset, El Pistolero feels quite important.

Of course, there’s no arguing that besides Lionel Messi, Suárez is one of the few players who actually score goals for the team. That is true but it’s also true that the Uruguayan has been an issue at times.

His declining physique, unwillingness to run or defend and sloppy play have all had a bad impact on the club’s results. And if we’re talking about rejuvenating the squad, he is definitely among the players who should not be untouchable.

Still, the reports state Suárez has no intention of leaving Barcelona and it might be difficult to convince him otherwise.

Whether that’s actually a good or a bad thing, remains to be seen. But we’re likely to watch the Uruguayan don the Azulgrana colours for one more season at least.