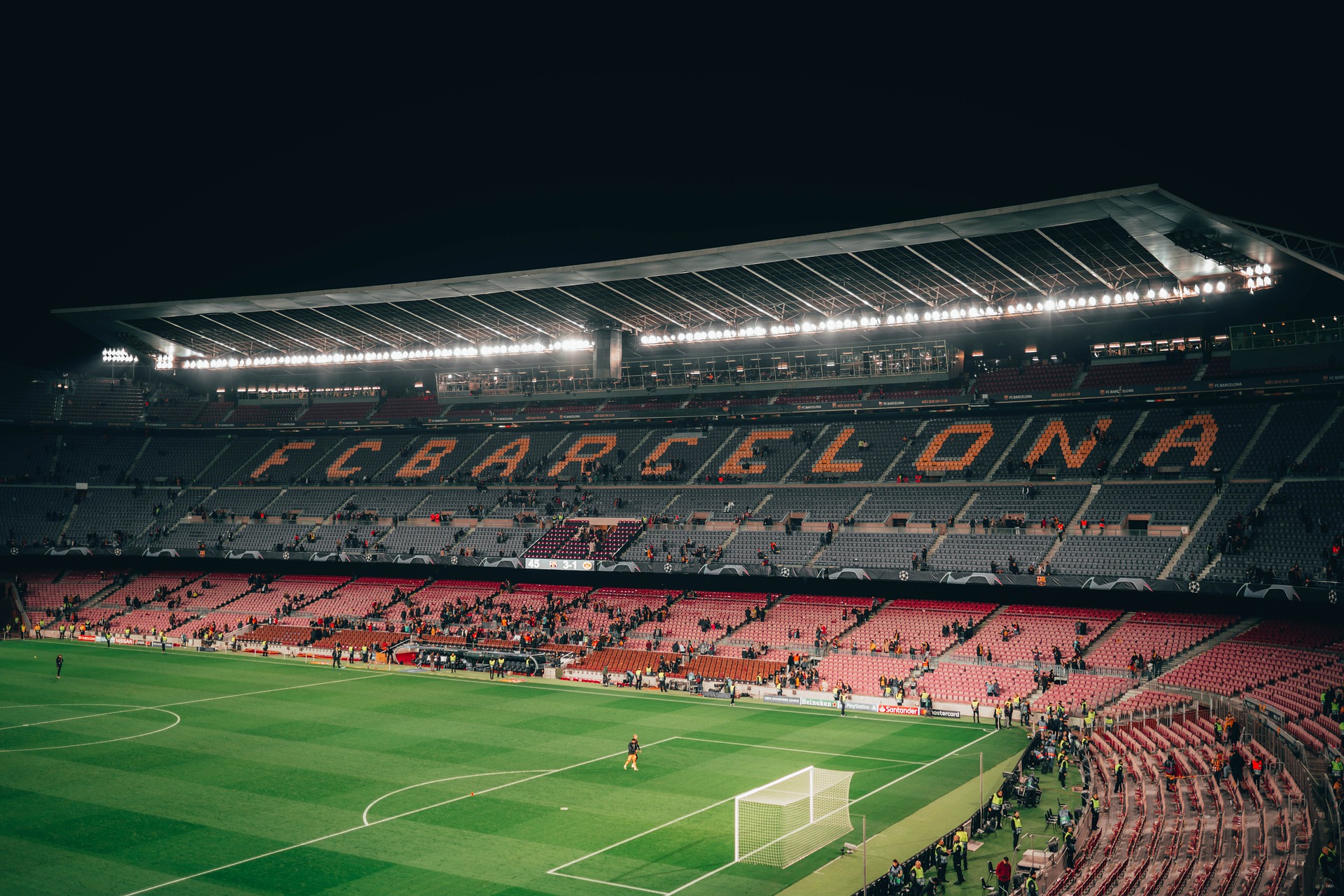 Every transfer window comes with the inherent hope that it will be the future-defining market opportunity for the club. At Barcelona, that has been the case for the past few years. Yet, the club’s success rate in sealing the right deals has been far from perfect. Hasty decisions taken for financial or media purposes destroyed the club’s finances, a factor that s largely responsible for Barcelona’s pitiable state now.

However, Xavi Hernandez’s arrival at the club has finally brought in hope. Combine with that the presence of Joan Laporta on the administrative front and Cules can already smell a big window with strategic signings ahead.

The club does not have the finances to make any big recruitments in January. The initial budget of €20 million was soon reduced to €10 million, owing to contract renewals and Koeman’s sacking. Though one or two loan moves may be feasible, no big name can be pursued in the winter window.

That said, the focus shifts to the summer transfer window of 2022. Barcelona are finally looking at a revamp from the grassroots level. The holes that need to be filled are known, but finding the right profile is of utmost importance.

As it stands, media has speculated a fair amount as to whom the Catalans will target in the summer. The biggest name mentioned was that of Karim Adeyemi.

For a long time, Erling Haaland seemed to be the big target for the summer of 2022. However, his astronomical rise means that his acquisition would not come cheap. The financial constraints at the club do not provide them with the flexibility that the deal would require. That said, Adeyemi comes as a relatively cheaper, yet highly promising talent to take up duties as the central striker.

Predicting a transfer window can be tough as a fan. It is even more hectic for those in the club offices to predict if a said signing would fit in well tactically. They are games to bet on, with a certain element of doubt around even seemingly organic transfers. However, the tactical mind of Xavi and the experience of Joan Laporta could give Barcelona the edge the need to secure the right moves.

While the forward line is the main priority, the focus has also been put on the centre-back and right-back positions. The club are looking for a central defender who could compete for a starting spot and solidify the fortress at the back. Meanwhile, Laporta is said to be considering options like Sidibe and Cesar Azpilicueta at right-back.