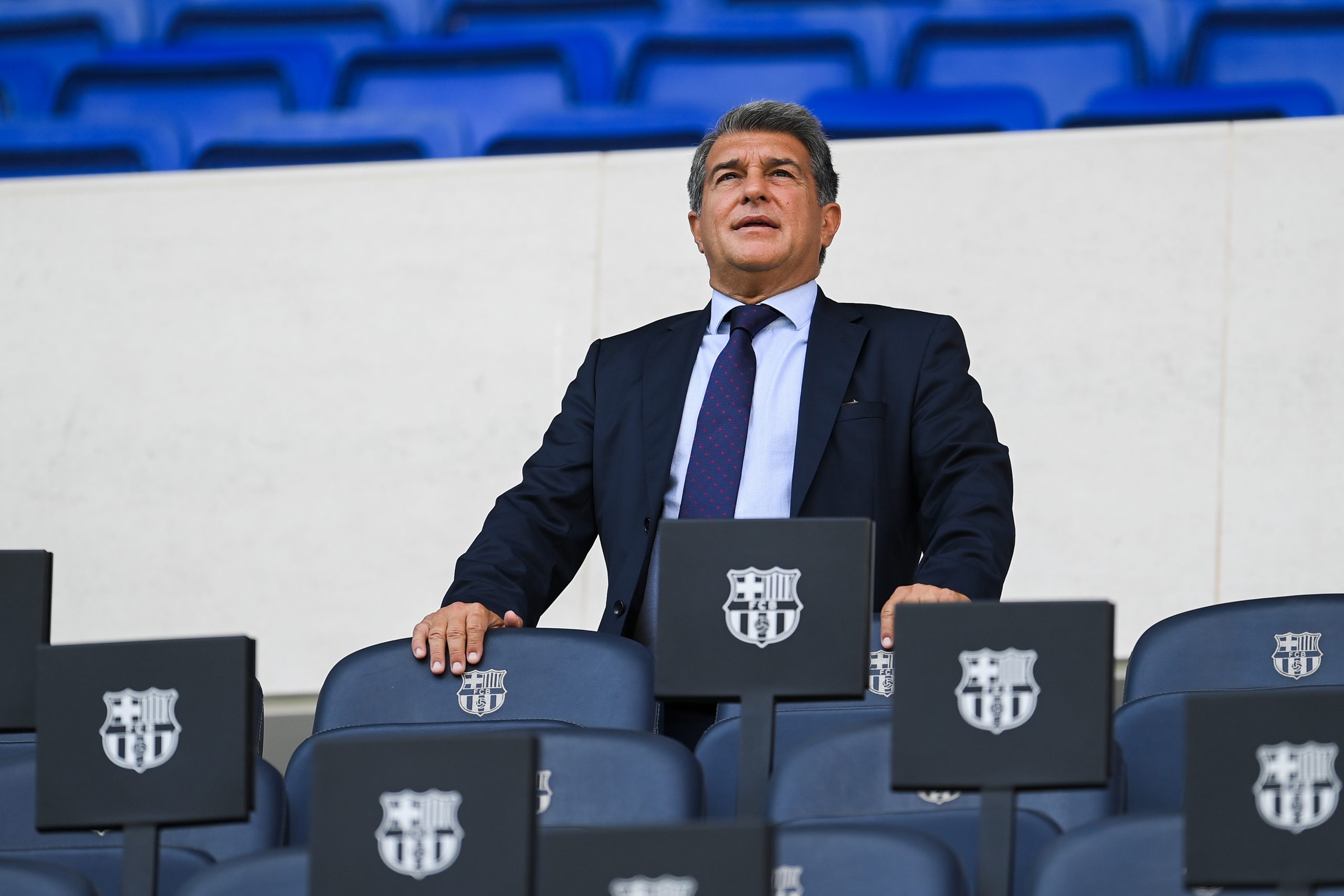 Even as rumours of Barcelona’s transfer plans for the January transfer window continue to do the rounds, sporting director Mateu Alemany has delivered a disappointing update on the club’s prospects of signing new players in the winter.

Barcelona had a difficult summer with their hands tied due to the Financial Fair Play rules, which led to them losing Lionel Messi. The Catalans were compelled to enforce pay cuts on their captains in order to register their new signings.

There had been expectations that things would be slightly better in January. However, that will not be the case according to Alemany, who has now revealed that the Blaugrana will be unable to add any new players as things stand, as the salary cap limit will be reached once the club registers new manager Xavi Hernandez and his staff.

Speaking to the press (h/t Mundo Deportivo), Alemany said: “Right now we can’t sign anyone in January. After we register Xavi and his staff, we don’t have room for more salaries due to Financial Fair Play rules. We’ll see what happens.”

Since the summer transfer window, Barcelona have tied down Pedri and Ansu Fati to new and improved contracts while they have also brought in Dani Alves into the squad, which will have added to the wage bill.

In addition to that, the Catalan giants are working on contract extensions of Gavi, Ronald Araujo as well as Ousmane Dembele, which could further strain the resources. So, any plans for the January transfer window may well depend on potential exits from the club.

Samuel Umtiti, for one, continues to be out of favour and could be moved on in order to make room on the wage bill. However, that sale alone might not be enough for Barcelona to make additions in the January window. Another tricky period awaits Joan Laporta & co.