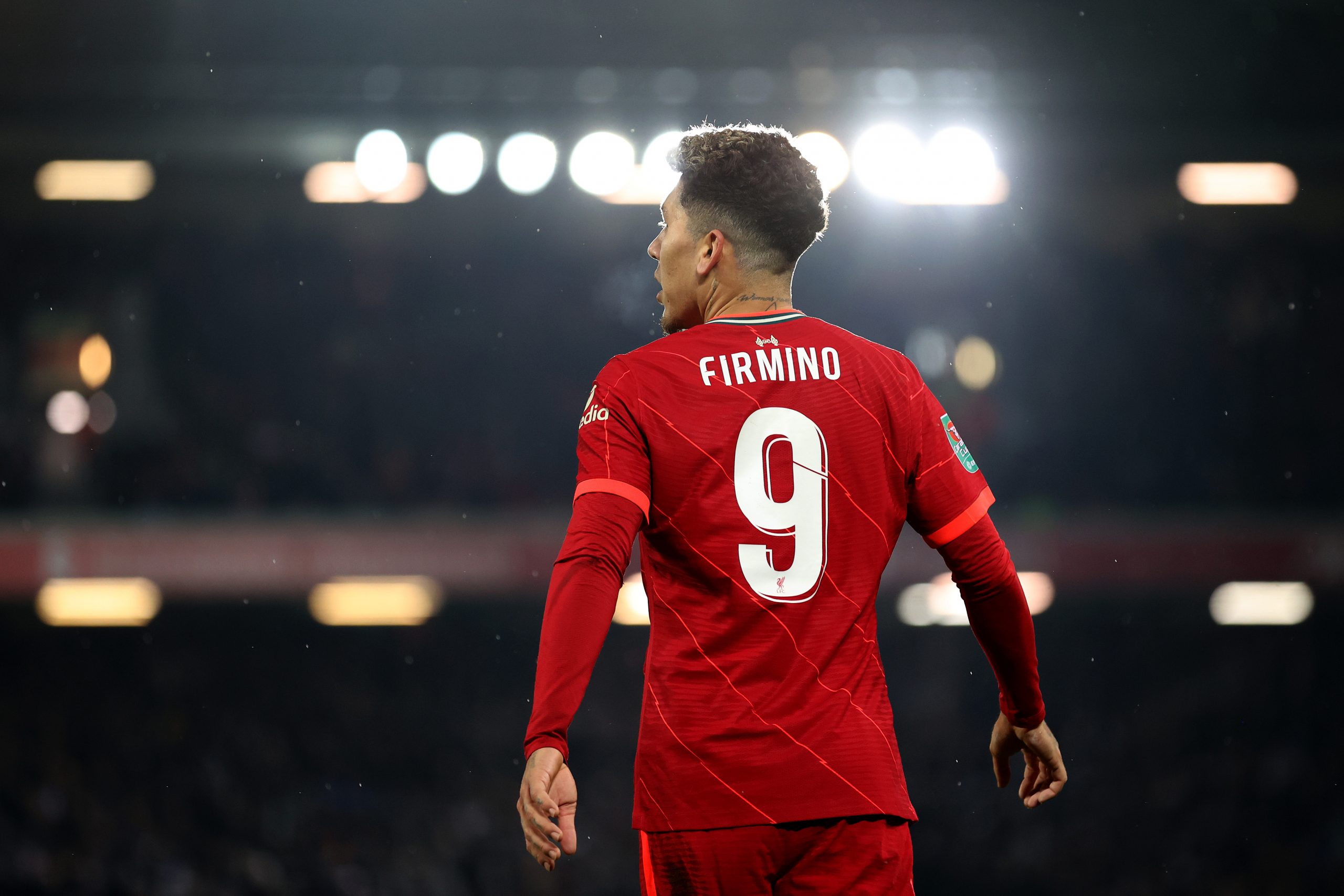 There is little doubt that Erling Haaland is the priority signing for Barcelona come June. The Norweigan international is seen as a player who can turn around the Catalans’ fortunes with his clinical finishing.

Liverpool, Manchester City, PSG, Real Madrid, and Manchester United are just a few of the numerous clubs lining up for his signature. Given the long list of suitors, Barcelona are working on backup plans in case the transfer does not go through.

Liverpool’s Roberto Firmino is touted as one of those. The Brazilian forward has been integral for the Reds under Jurgen Klopp, shining through his positional awareness and tactical acumen.

According to reports from Fichajes, the Reds do not want to lose the centre-forward in the summer. Jurgen Klopp has reportedly asked the board to renew Firmino’s contract as soon as possible, though other key renewals like Mohamed Salah’s remain on hold.

In 314 appearances for Liverpool, Firmino has scored 94 goals and registered 73 assists. His numbers are far from that of an ideal Number 9, but his contribution in the front three is far more than the goals he provides.

Barcelona’s struggle this season has been the lack of a clinical goalscorer to finish the chances created by the team. With that in mind, Firmino would not appear as a natural solution to the Blaugranas problems.

Moreover, the arrival of Pierre-Emerick Aubameyang provides Xavi with a valuable short-term option as a number 9 and lowers the chances of Firmino’s move to Barcelona.