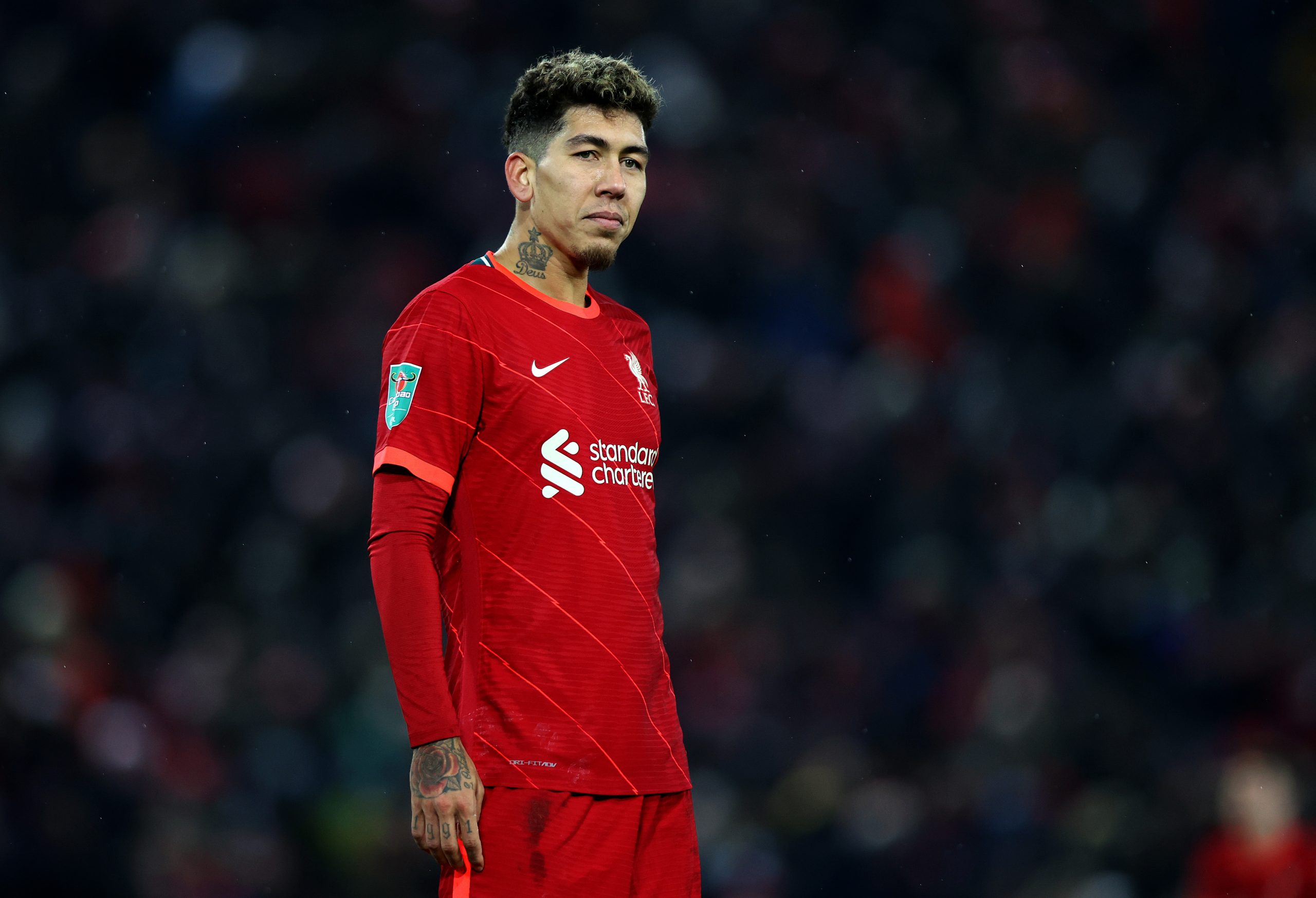 For years now, Liverpool have boasted of the best attacking trident in world football in the form of Mohamed Salah, Sadio Mane, and Roberto Firmino. While the African wingers are prolific goalscorers, the Brazilian has been known to provide them with creative and tactical reinforcement.

However, Firmino’s role has diminished in the last year and a half. Diogo Jota has taken over his preferred role as the centre-forward, matching (and overtaking) him numbers. As such, it is rumoured that the player would want a move away from Anfield.

El Nacional has reported that Barcelona are one of the parties interested in his signature. Firmino’s contract with Liverpool ends in the summer of 2023, and the player could be available at a discounted price.

Now 30, the Liverpool ace has shown signs of wear and tear, with injuries catching up to him this season. He has missed 14 games already due to hamstring injuries and COVID-19, and Jota has capitalised brilliantly on those chances, scoring ten goals in the league.

That said, Firmino does fit the bill brilliantly for Barcelona. His work-ethic is second to none in England, both offensively and defensively. He combines exceptionally well with wingers midfielders and boasts of superb vision.

Further, he is known to improvise in front of goal, using flicks and athleticism to convert chances. The most recent example of this came against Shrewsbury Town in the FA Cup when the Brazilian scored with a backheel.

Firmino has a rather impressive seven goals, three assists in 17 games across four competitions this season, with most of those appearances coming off the bench. Liverpool will likely demand a price north of €20 million for him in the summer, which might just put Barcelona out of range.