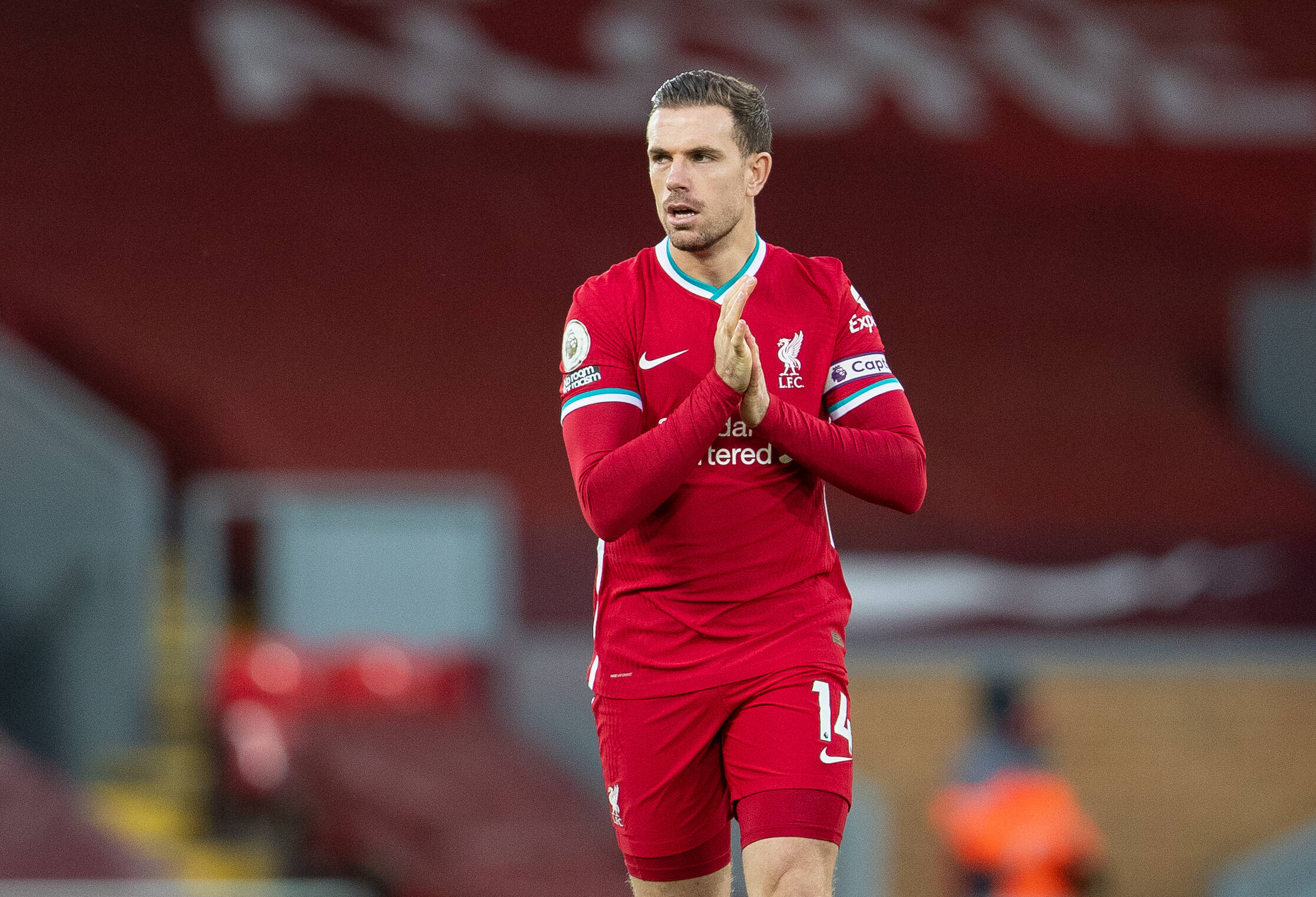 According to the Athletic, Jordan Henderson has called an emergency meeting to discuss the European Super League. The Liverpool captain will meet with the Premier League captains on Wednesday, and ahead of the meeting, the English international has already made his stance clear via his personal Twitter account.

“We don’t like it and we don’t want it to happen. This is our collective position.

“Our commitment to this football club and its supporters is absolute and unconditional,” posted Henderson.

With several reports claiming that clubs are withdrawing from the initiative, it looks like the European Super League will remain a one-day story in the history of football.

According to Miguel Delaney, correspondent of the Independent, there is already immense pressure on Florentino Perez – the name behind the initiative – to resign as the president of Real Madrid.

We will have to wait and see what will happen, but without fans and the players behind the Super League, Perez and co. will have a hard time carrying the league through.