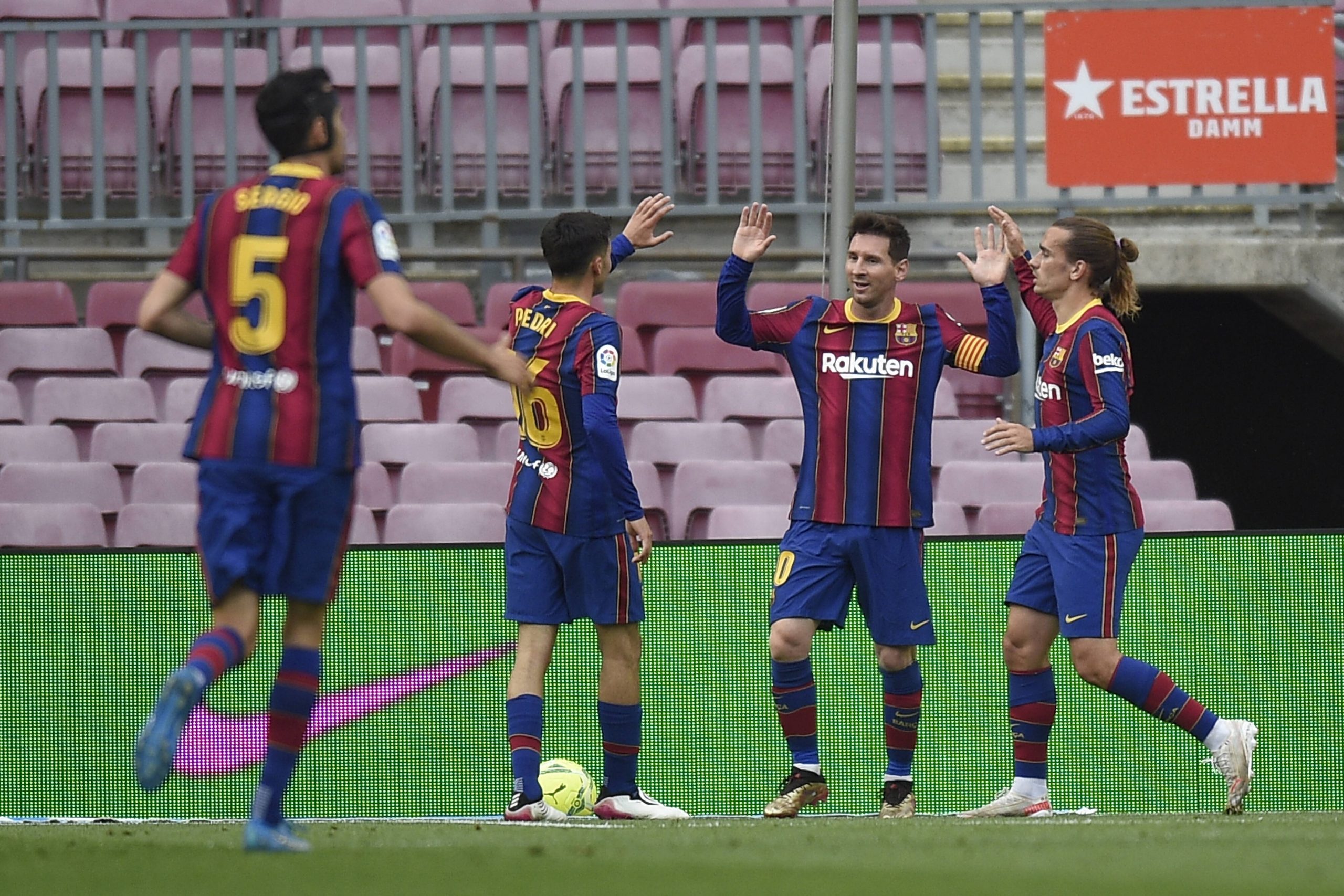 The transfer market swings open as Barcelona look to reinforce their squad while selling assets that will help them raise player sales. That is pretty much all the club football action one is going to get in the next month, with pre-season set to start on July 9th for Barça.

Meanwhile, 14 players from the club — including new signings — have been called up to the international tournaments this summer, including the European Championship, Copa America, and Gold Cup.

There are some uncertainties in this list, though. For example, the signing of Memphis Depay could be announced soon, as he gets ready to lead the Netherlands national team in the Euros. Meanwhile, Sergio Busquets has caught COVID-19, and could very well be unavailable.

Konrad de la Fuente was a regular for the USMNT till the last international break, but lost credibility after failing to make any appearance for the senior team since.

Additionally, Miralem Pjanic’s Bosnia and Herzegovina failed to qualify for the competition, while Philippe Coutinho and Ansu Fati are missing from their team lists due to lengthy injuries. Marc-Andre ter Stegen, too, dropped out from Germany’s squad owing to surgery.

The future of recently turned Spaniard Aymeric Laporte is uncertain as well, as he continues to be linked to Barcelona along with England’s Raheem Sterling, and Germany’s Ilkay Gundogan. This will truly be a revolutionary summer for the immediate future of Barça.