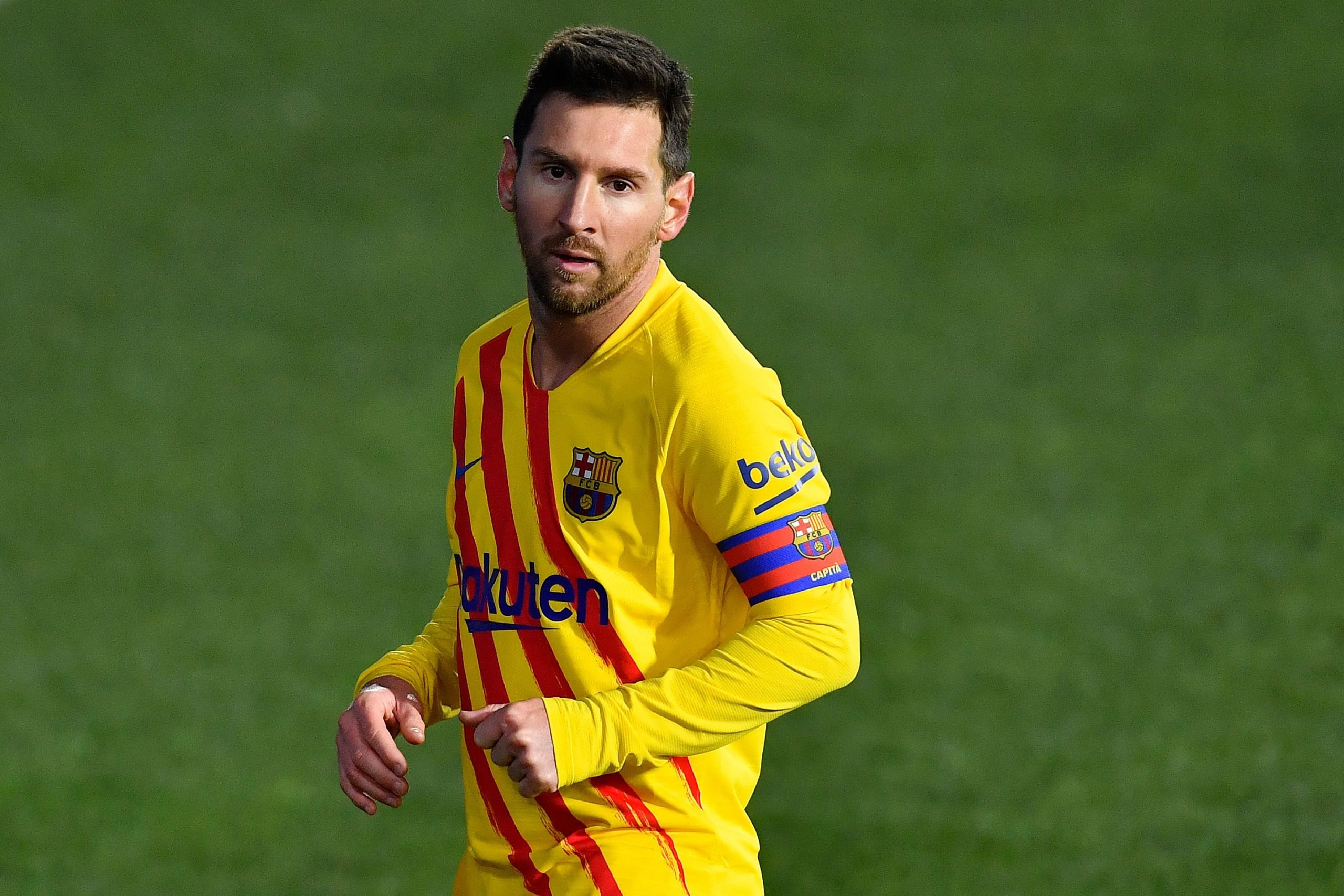 Maintaining an other-worldly direct contribution consistency for over a decade requires any player to be fit in that time-frame and continually a part of the team sheet. Lionel Messi is one of the few players who has achieved both during his time at Barcelona.

Not only is he the top scorer for Barcelona, he is also set to become the club’s leading appearance maker. On Monday night, Messi achieved his 750th cap for the Catalan outfit in all competitions, and 500 appearances in the La Liga.

Messi is just 17 shy of Xavi Hernandez’s record of 767 as the leading appearance maker for the Blaugrana in their history, and five adrift (505 vs 500) of the legendary midfielder as the Barça player with most appearances in the league.

Following his incredible 750th cap, Lionel Messi said, “It is an honour to have reached this number of matches with the Barcelona shirt.”

Not too long ago, achieving this feat would have been hard to accomplish for Messi, who was on the verge of leaving Barcelona in the summer, with Manchester City floating on the horizon of the Argentine. All said and done, if he does not sustain an injury, he looks poised to make both records his own very soon.