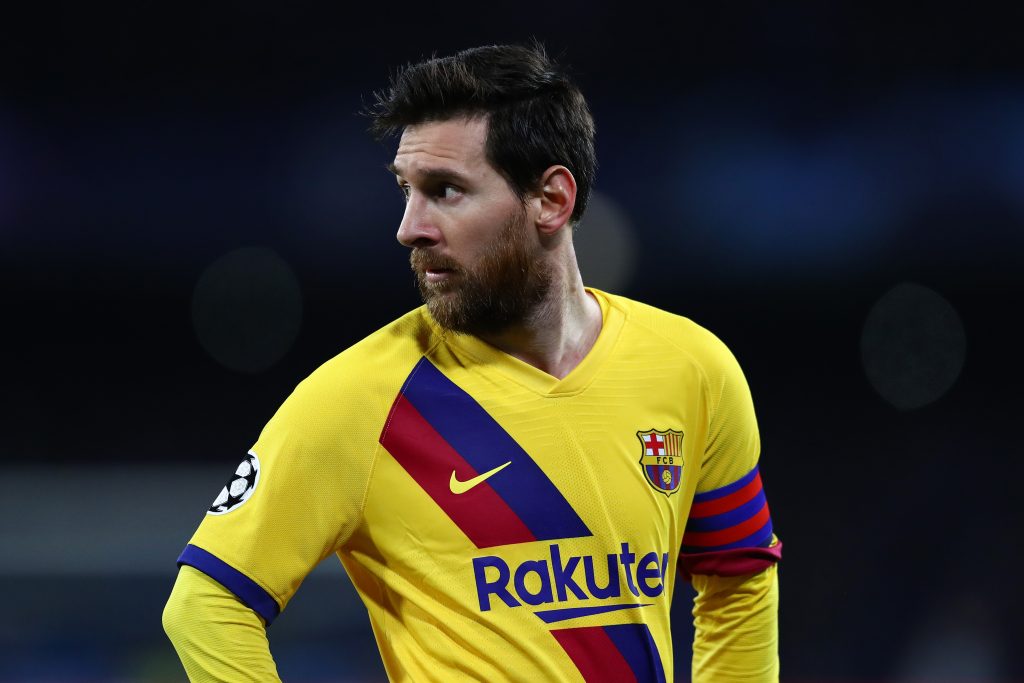 Reportedly, Lionel Messi and Ronald Koeman will meet each other this Thursday to discuss the Dutchman’s new project. The coach will explain what he has in mind, and learn about Messi’s thoughts. Messi has even interrupted his vacation to meet with the new coach before the weekend, at the request of President Bartomeu.

Many rumors rose about the Argentine’s potential departure after the 8-2 disaster against Bayern Munich. Bartomeu told that he spoke with Jorge, Messi’s father and agent:

“I spoke with Jorge Messi. He told me what we all know, that there is a strong disappointment.”, said the Barcelona chief.

We have to wait and see whether Messi will change his mind after hearing about Koeman’s project, but what is known is that the Barça icon demanded bigger changes at the club than just the appointment of a new coach. After meeting with Messi, Koeman will also speak with the other captains; Piqué, Busquets, and Sergi Roberto.