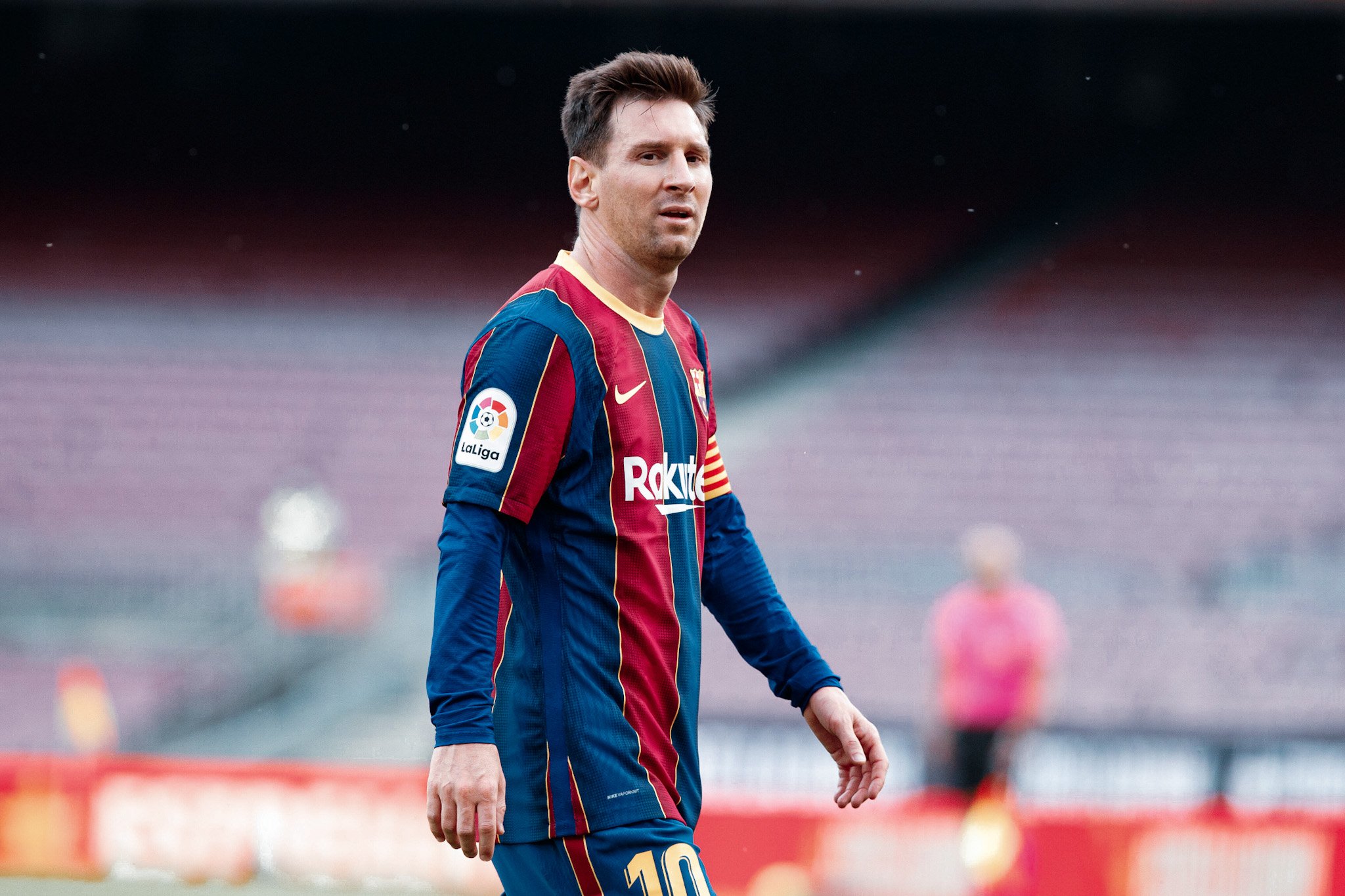 It has been almost a year of uncertainty of the future of Barcelona’s greatest ever player, but that seems to be no more as Lionel Messi has reportedly accepted the economic offer presented to him, as reported by Miguel Rico and Matteo Moretto.

The hearts of Barcelona fans worldwide were shattered in August last year via the infamous burofax that made Messi’s desire to leave his boyhood club official. Eventually, the transfer did not materialise: the board refused to let the Argentinian go on a free, and he chose to not take the ‘club of his dreams’ to court, and stayed for another season.

There was one clear goal for all three major presidential candidates who hoped to replace Bartomeu: the renewal of the club captain. Eventually, Joan Laporta was elected, and he immediately began talks with the Argentinian to extend his contract. The initial talks were reportedly positive, although there was nothing concrete. In principle, Messi would still be free to leave this summer.

It was a highly anxious time for Culérs, seeing as the most important player in the club’s history was not sure as to whether he would stay or leave. With Manchester City interested and Messi even buying property in Paris, the sudden dip in Barcelona’s league form made his departure slightly more likely.

The anxiety was only heightened when it was reported that, although the 33-year-old was satisfied with the economic conditions of the new contract, the sports project was still not up to par. There truly was no certainty: until now.

It is reported that Messi has finally accepted the new contract that Joan Laporta presented to him. Although there are minute details that need to finalised, both the economic conditions in terms of the wages formula and the new sporting project were accepted by him. Assuming no surprises, Lionel Messi will extend his contract for 2 more years.