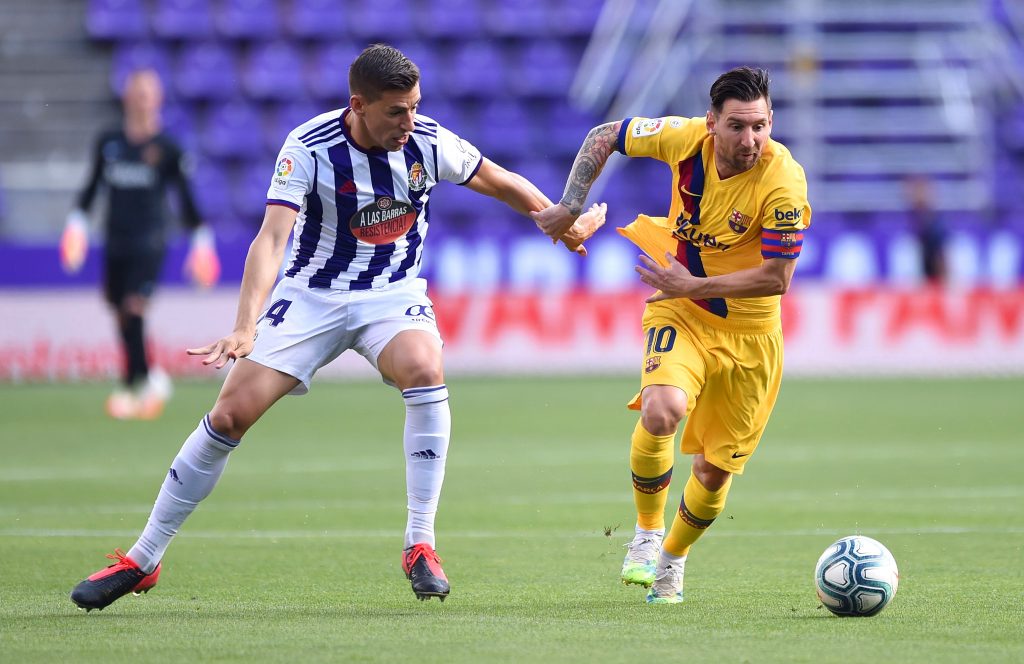 The little genius has done it again. After his assist against Real Valladolid in the 15th minute of the game, Lionel Messi now has 20 assists in La Liga 2020/21. Not only has he equaled Xavi’s record of most assists in a single La Liga season; he also becomes the first player to score 20+ goals and provide 20+ assists in La Liga.

Despite his age, the 33-year-old cannot stop setting new records. He is arguably above everyone else and certainly Barcelona’s single most important piece of the squad. Earlier today, Messi was declared as the best player in the 21st century, according to the Independent.

We are lucky enough to witness the 6 times Ballon d’Or winner every week, and let’s just hope that he continues to play for many more years.