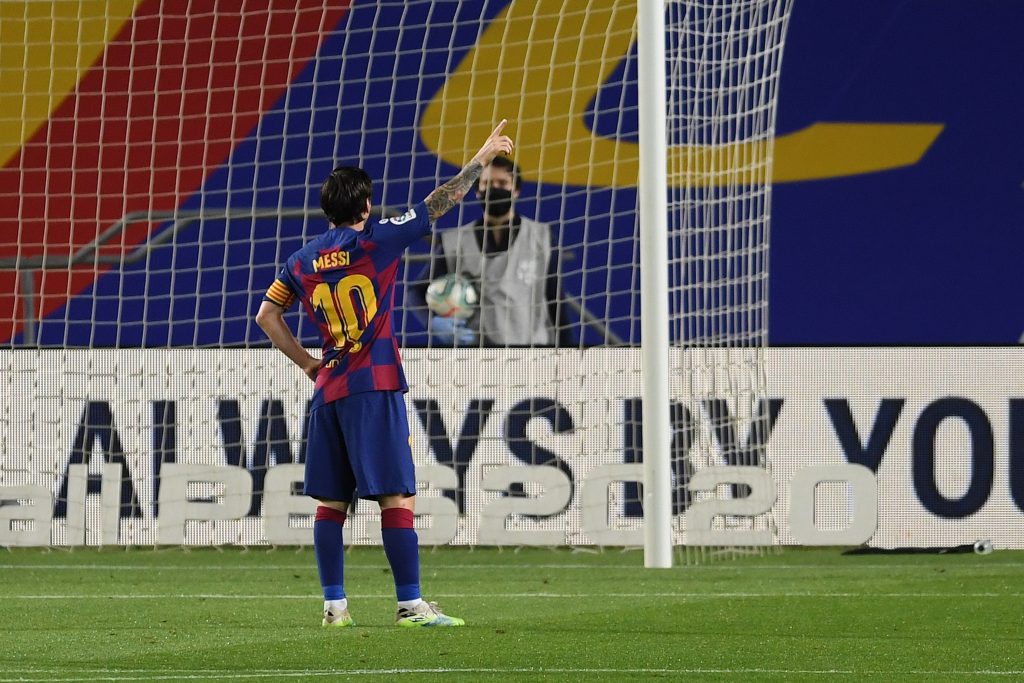 This week, the Independent have been counting down the 100 best players in the 21st century and after careful consideration and a detailed voting system, Lionel Messi has been ranked as the greatest player of modern times. As if that was ever in question at all.

The publication’s team consisted out of 10 writers that were tasked with objectively choosing the best among the best with a couple of broad factors taken into consideration: a player’s ability and the application of said ability, the consistency of the application, the level they reached over the course of their career and finally, their influence on the competition and the level of their achievement.

And Lionel Messi, who is also widely considered as one of the best – if not the very best – player in the history of the sport, has been voted as the greatest player of the 21st century. This, to Barcelona fans, doesn’t exactly come as a big surprise.

The six-time Ballon d’Or winner is a record-breaker in more ways than one and has been on the very top of the mountain for over a decade now. Even now, in his early 30s, Messi is arguably above everyone else and certainly Barcelona’s single most important piece of the squad.

Interestingly enough, alongside Messi, there are three other former Barcelona players in the top five with Xavi Hernández in third, Ronaldinho in fourth and Andrés Iniesta in fifth. Needless to say, this is a huge compliment to the club as a whole.

Of course, Cristiano Ronaldo is in second place, just behind the little alien from Rosario.