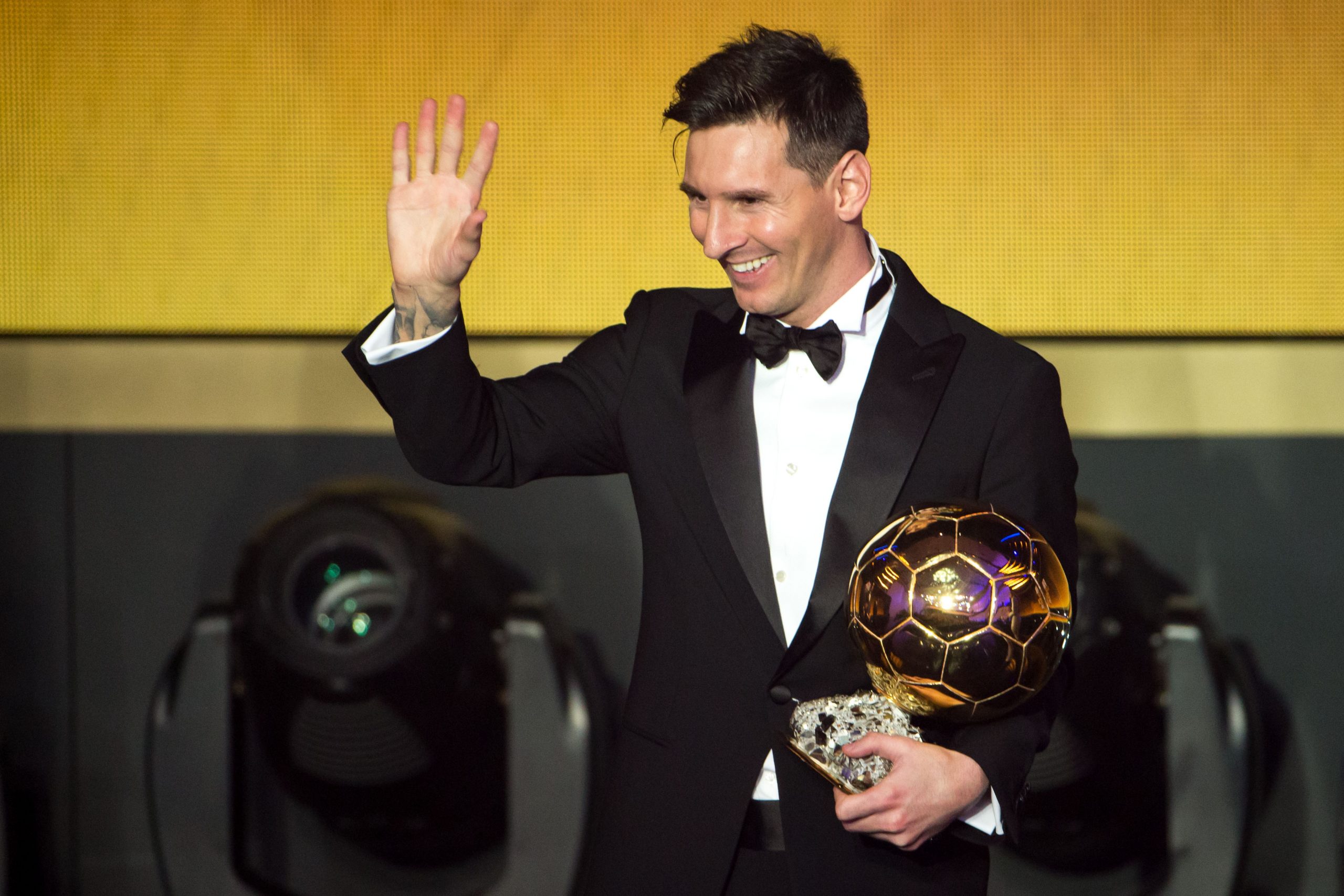 The 2021 Ballon d’Or Award ceremony will take place on 29 November, Monday in Paris.

After the 2020 ceremony was cancelled due to the coronavirus pandemic, the prestigious award will be handed out again this coming Monday. And it may so happen that the last man to be presented with the honour in 2019, may once again end up winning the Ballon d’Or.

Indeed, Lionel Messi, who won his sixth Ballon d’Or two years ago, has been touted as the favourite to lift it for the seventh time next week at Théâtre du Châtelet.

The 34-year-old superstar has had an exciting year so far. Messi enjoyed a fine run of form in the second half of the 2020/21 campaign with Barcelona, even though the team struggled, as he helped them to the Copa del Rey triumph.

Following that up, Messi then ended his hunt for an international trophy with Argentina, as he led La Albiceleste to the Copa America triumph during the summer, finishing as the Golden Boot winner in the tournament.

While he might not have had the best of times since moving to Paris Saint-Germain three months ago, Messi’s achievements and record over 2021 have left him well-placed to win the prestigious honour.

That is the opinion of former Barcelona superstar Thierry Henry, who believes that his ex-teammate will lift the Golden Orb, even though he would personally favour fellow countryman Karim Benzema to win it.

Speaking on CBS Sports, Henry said: “I think Messi will win the Ballon d’Or because he finally achieved the Copa America. I’ve always said I’d love a French player to win it because I’m biased towards France. I would love for Benzema to win it, but, in fact, Messi will win it.”

Henry’s opinions were echoed by former Liverpool defender and Premier League legend Jamie Carragher, who said: “I think Messi will win it.”